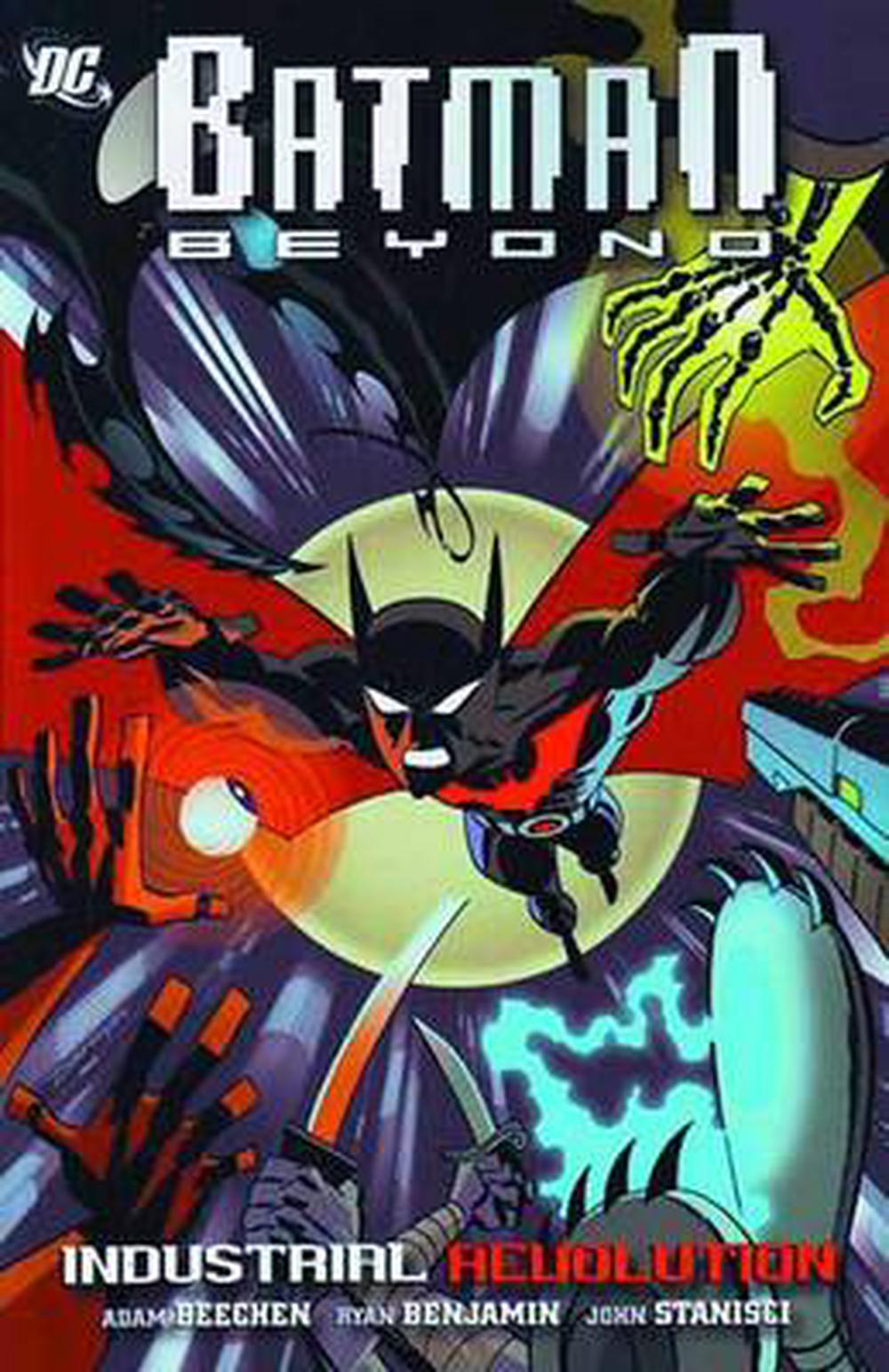 The alliance of Terry McGinnis and Bruce Wayne is stronger than ever after their battles in ""Hush Beyond"". But now a superpowered criminal has gotten in way over his head - and the whole Justice League has come to Neo-Gotham to hunt him down! Also, there is much unrest at Wayne-Power Industries. Who is starting these riots and more importantly, will Batman be able to stop them?

Beechen has written scripts for episodes of the Nickelodeon animated shows "The Wild Thornberrys", "Rugrats", and "Rocket Power".