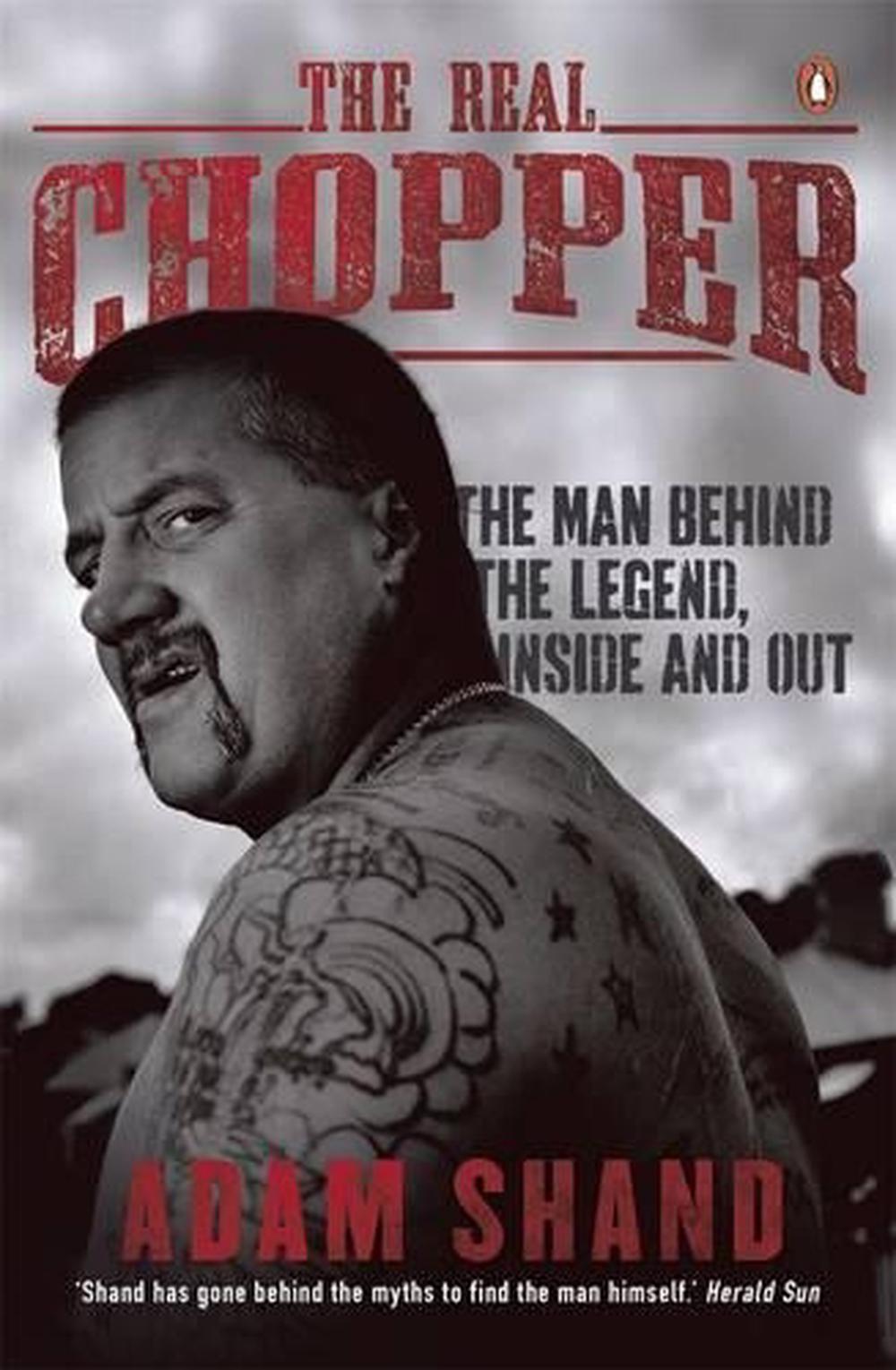 Criminal, murderer, raconteur, author ...mythmaker? Mark Brandon 'Chopper' Read is undoubtedly Australia's best-known criminal. Author of many bestselling books about the underworld he inhabited, and subject of a smash-hit film, his story has become part of the country's culture. And Read certainly knew how to spin a yarn. Adam Shand - bestselling author of Big Shots- Carl Williams and the Gangland Murders - disentangles the persona of 'Chopper' from Mark Read, the man. Chopper took over Read's life, made him famous but then refused to let him go. With unparalleled access to lovers, friends and enemies, Shand learns that 'Uncle Chop Chop', was much more than the 'earless monster' he created.

Adam Shand is a writer with nearly thirty years' experience in television, print, radio and online media. As a freelance journalist, he covered the rise to power of Nelson Mandela in South Africa, the aftermath of the genocide in Rwanda and the corruption of Zimbabwe's democracy. He is the bestselling author of The Skull- Informers, Hit Men and Australia's Toughest Cop; Big Shots- Carl Williams and the Gangland Murders; King of Thieves- The Adventures of Arthur Delaney and The Kangaroo Gang; Outlaws- The Truth about Australian Bikers; and Carl Williams- The Short Life and Violent Times of Melbourne's Gangland Drug Lord.