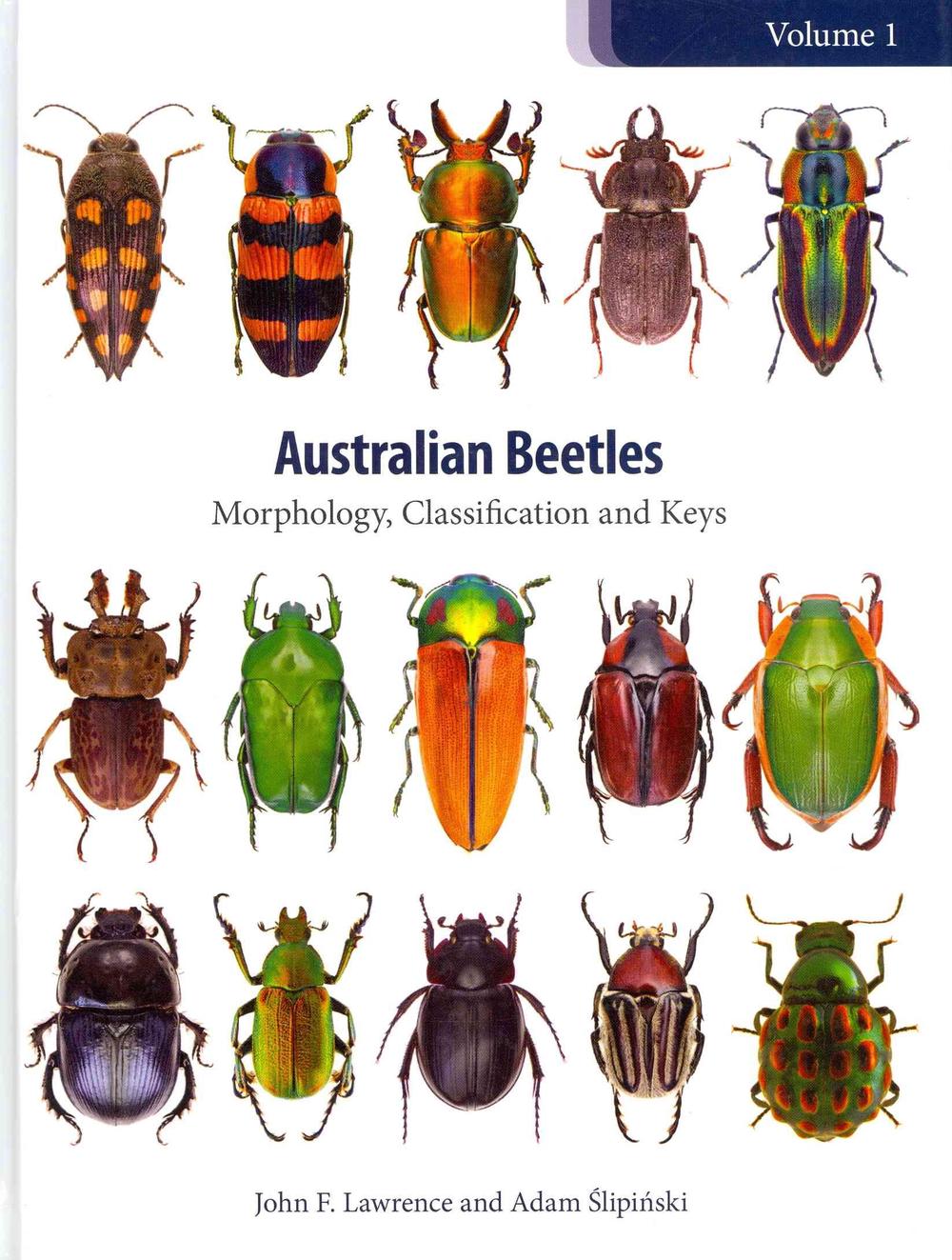 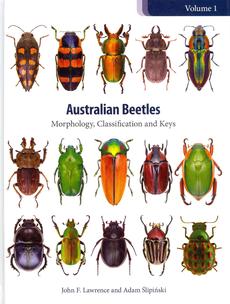 Volume 1 in a three-volume series that represents a comprehensive treatment of the beetles of Australia.

This three-volume series represents a comprehensive treatment of the beetles of Australia, a relatively under-studied fauna including many unusual and unique lineages found nowhere else on Earth. Volume 1 updates and expands Lawrence & Britton's out-of-print Australian Beetles, with improved keys to all beetle families found in Australia, expanded family diagnoses as well as modern classification and additional illustrations. The introduction to beetle morphology and anatomical terms clarify characters and terminology used in the keys; few other resources for beetle identification include such a detailed morphological background.

John F. Lawrence is one of the world's preeminent coleopterists; he worked at Harvard University's Museum of Comparative Zoology before emigrating to Australia, where he served as a Senior Principal Research Scientist at the Australian National Insect Collection (CSIRO) until 1999. He has published more than 200 research articles and book chapters and was co-editor of a recent volume of Handbook of Zoology and author or co-author of more than 50 chapters in that volume. John is now retired but continues to conduct research; he is a leading member of the Beetle Tree of Life project's morphological phylogenetics section.

Adam Slipinski completed his PhD and DSc in Poland where he worked for 20 years at the Museum and Institute of Zoology of the Polish Academy of Sciences, Warsaw and held a joint appointment as the professor of biology at the University of Zielona Gora teaching entomology and environmental biology. He is the author of over 100 research publications, editor of a two-volume book on the phylogeny and classification of beetles and an author of a book on Australian ladybird beetles. Adam's research concentrates on the phylogeny and higher classification of beetles. With John Lawrence he is coordinating the morphological part of the Beetle Tree of Life project.