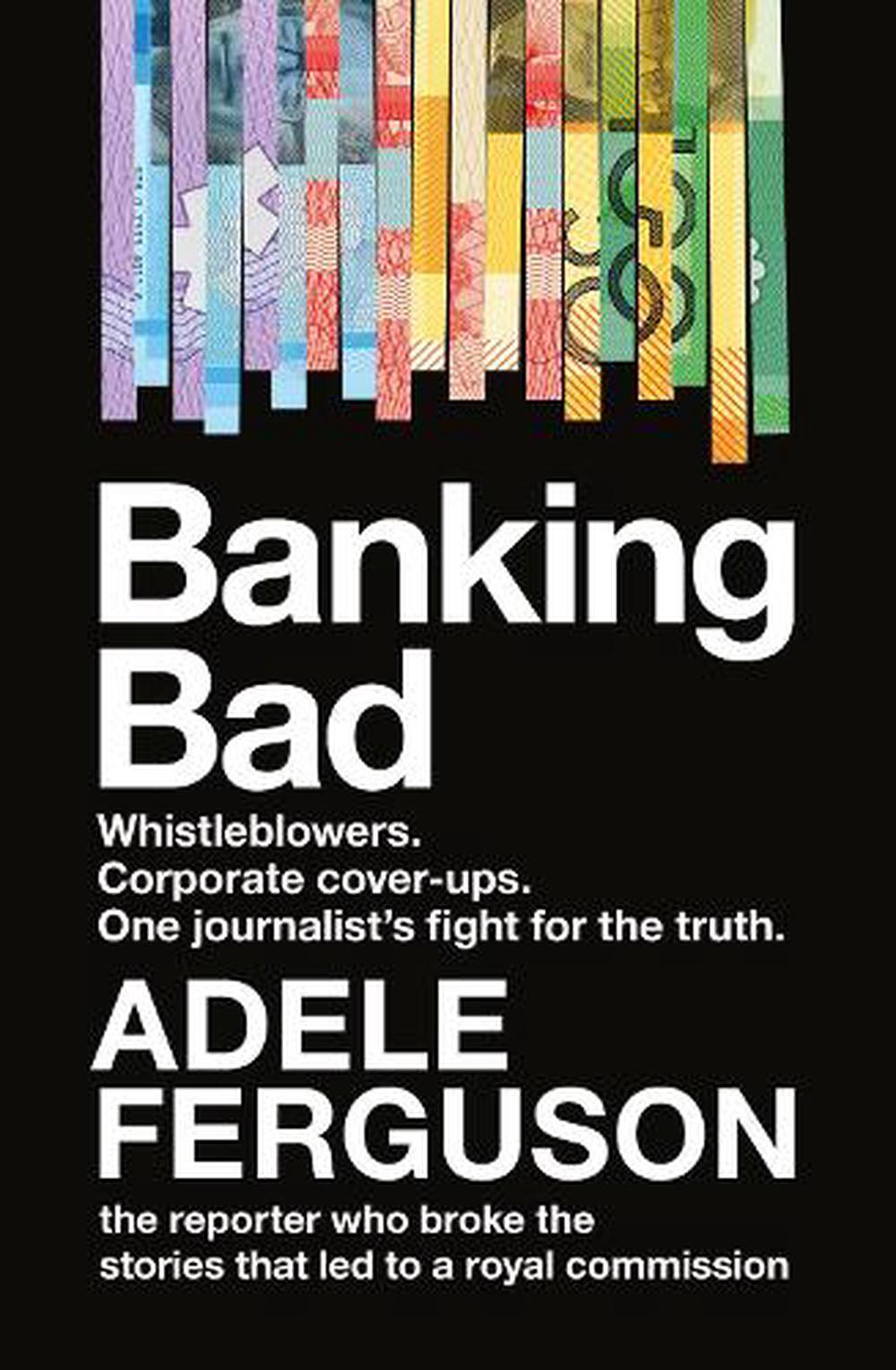 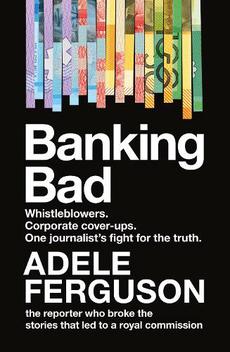 Against all the odds Australia ended up with a banking royal commission. Since hearings began in 2018, revelations about banking and insurance company practices have rocked the nation. Even defenders of the banks have been blindsided.

In Banking Bad, Adele Ferguson traces the origins of the banking scandal to the early 1990s, when buckets of money began pouring into compulsory superannuation funds, set up by Labor Treasurer Paul Keating. Attracted by the increasing cash, banks devised corrupt and questionable practices to get their hands on funds, along with aggressive selling practices that ignored due diligence, trust and honesty. Drawing on her multiple sources who led her to break the story of malpractice - the individuals, business owners, farmers and ordinary people who lost everything - Adele also looks at the falls from grace at the hands of the royal commission of some of the country's most highly ranked captains of industry, the failure of regulators and recommendations of the commissioner, Kenneth Hayne. And she asks whereto from here?

Adele Ferguson is a multi-award winning senior business writer and columnist for leading Fairfax newspapers The Age, The Sydney Morning Herald and the Australian Financial Review. She is a regular guest reporter on ABC's Four Corners and she is the author of the best-selling unauthorised biography on Gina Rinehart, the richest woman in Australia. Her series of investigations into the banks over the past five years helped bring about a royal commission into the sector.