ISBN: 9781509879045
ANNOTATION:
A riveting, suspenseful and exuberant novel from the bestselling, Man Booker Prize-winning author of The White Tiger and Selection Day about a young illegal immigrant who must decide whether to report crucial information about a murder - and risk deportation. 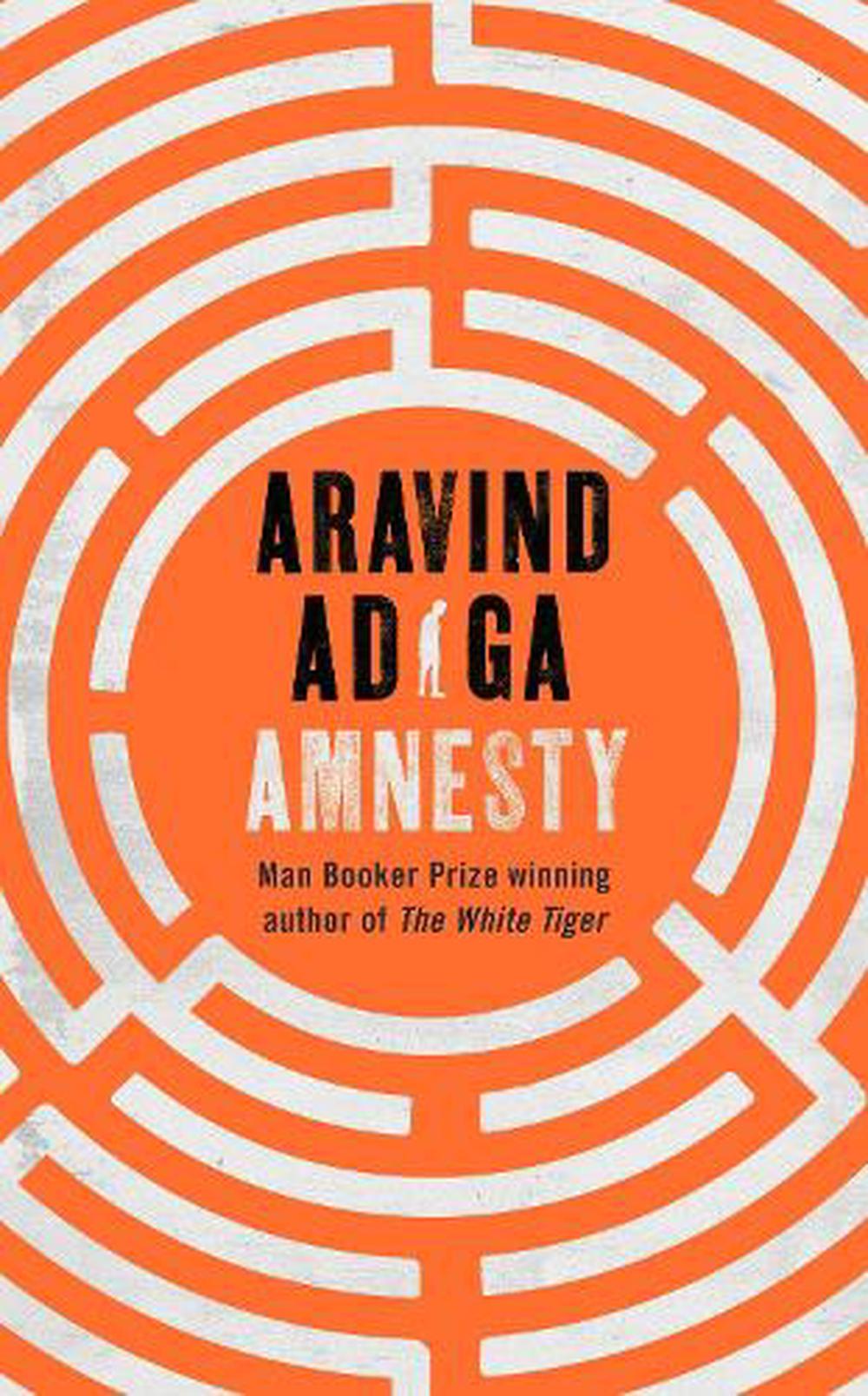 OTHER FORMATS:
ISBN: 9781509879045
ANNOTATION:
A riveting, suspenseful and exuberant novel from the bestselling, Man Booker Prize-winning author of The White Tiger and Selection Day about a young illegal immigrant who must decide whether to report crucial information about a murder - and risk deportation.

A riveting, suspenseful and exuberant novel from the bestselling, Man Booker Prize-winning author of The White Tiger and Selection Day about a young illegal immigrant who must decide whether to report crucial information about a murder - and risk deportation.

Danny - Dhananjaya Rajaratnam - is an illegal immigrant in Sydney, denied refugee status after he has fled from his native Sri Lanka. Working as a cleaner, living out of a grocery storeroom, for three years he's been trying to create a new identity for himself. And now, with his beloved vegan girlfriend, Sonja, with his hidden accent and highlights in his hair, he is as close as he has ever come to living a normal Australian life.

But then one morning, Danny learns a female client of his has been murdered. When Danny recognizes a jacket left at the murder scene, he believes it belongs to another of his clients - a doctor with whom he knows the woman was having an affair. Suddenly Danny is confronted with a choice: come forward with his knowledge about the crime and risk being deported, or say nothing, and let justice go undone? Over the course of a single day, evaluating the weight of his past, his dreams for the future, and the unpredictable, often absurd reality of living invisibly and undocumented, he must wrestle with his conscience and decide if a person without rights still has responsibilities.

Aravind Adiga was born in 1974 in Madras (now Chennai). He was educated at Columbia University in New York and Magdalen College, Oxford. His articles have appeared in publications including the New Yorker, the Sunday Times, the Financial Times, and the Times of India. His first novel, The White Tiger, won the Man Booker Prize for Fiction in 2008.

A taut, thrillerlike novel . . . A well-crafted tale of entrapment, alert to the risk of exploitation that follows immigrants in a new country. Kirkus, starred review Engrossing . . . vivid . . . Adiga's enthralling depiction of one immigrant's tough situation humanizes a complex and controversial global dilemma. Publishers Weekly Scrutinizes the human condition through a haves-vs.-have-not filter with sly wit and narrative ingenuity . . . Adiga's smart, funny, and timely tale with a crime spin of an undocumented immigrant will catalyze readers. Booklist Danny's voice, in its sheer everyday ordinariness, will stay with you a long time. Daily Mail A forceful, urgent thriller for our times Lit Hub Adiga is one of the great observers of power and its deformities, showing in novels like his Booker Prize winning White Tiger and Last Man in Tower how within societies, the powerful lean on the less powerful, and the weak exploit the weaker all the way down. Telling the tale of Danny's immigration along the story of one tense day, he has built a forceful, urgent thriller for our times. -- John Freeman Lit Hub [Adiga] has more to say than most novelists, and about 50 more ways to say it . . . Adiga is a startlingly fine observer, and a complicator, in the manner of V.S. Naipaul . . . This novel has a simmering plot . . . You come to this novel for . . . its author's authority, wit and feeling on the subject of immigrants' lives. -- Dwight Garner New York Times A mesmerising, breakneck quest of a novel; a search for the true sense of self, for the answer to a moral dilemma which damns either way. The scope and profundity of Victor Hugo, the humour and wit we've come to expect from Adiga, and a novel which suggests the impossibility of keeping a sense of the self in a globalised world which either forces assimilation or exile. -- Andrew McMillan What makes Amnesty an urgent and significant book is the generosity and the humanity of its vision. The abstract issue of immigration, fodder for cheap politics, comes starkly alive in the story of this one man, his past troubles and his present conflict. Amnesty is an ample book, pertinent and necessary. It speaks to our times. -- Juan Gabriel Vasquez New York Times The kind of sharp social anthropology at which Adiga excels . . . Brimming with empathy as well as indignation, this novel . . . extends Adiga's fictional concern with deprivation and injustice. Sunday Times