The Champion Charlies 1: The Mix-Up 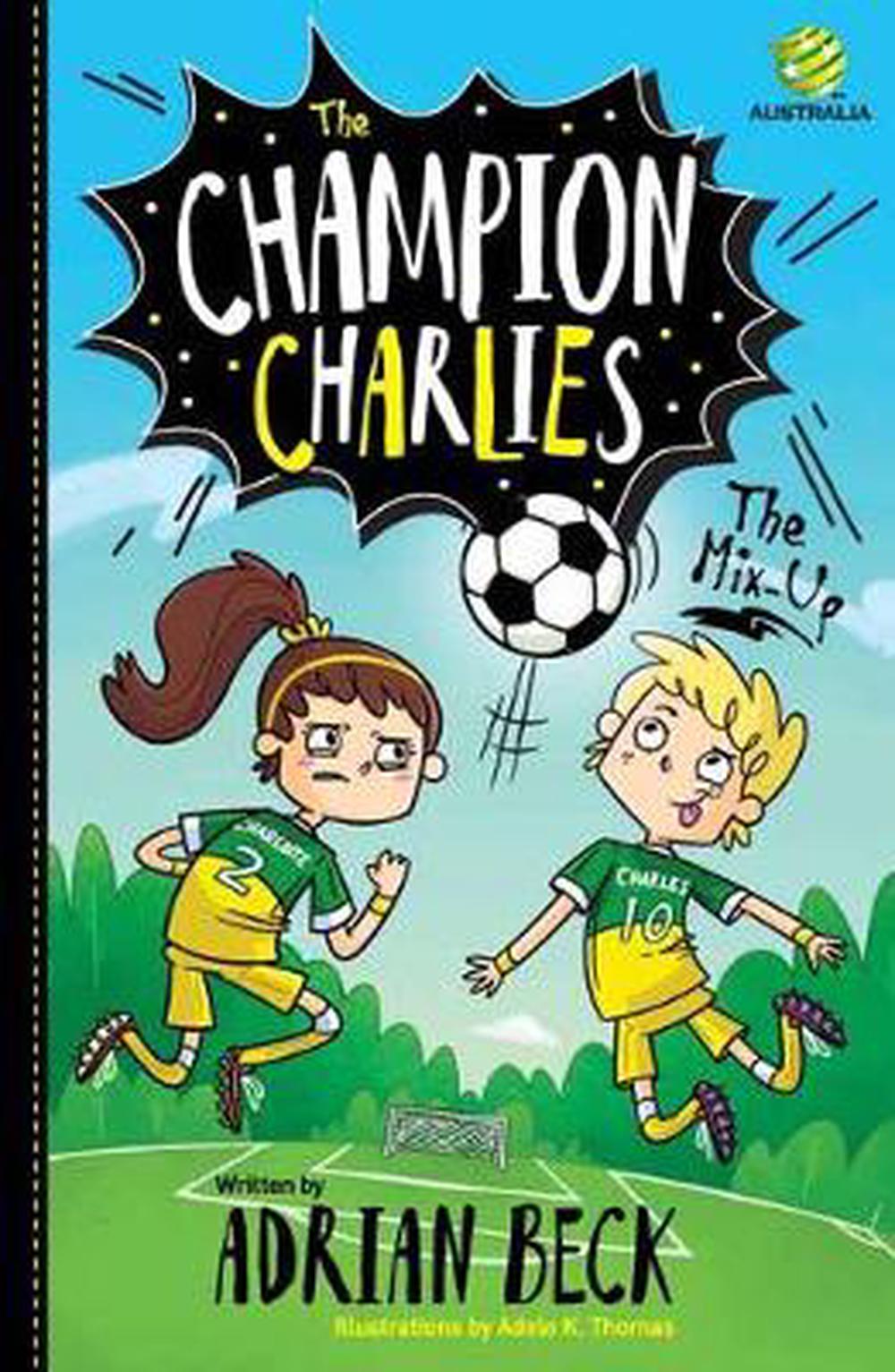 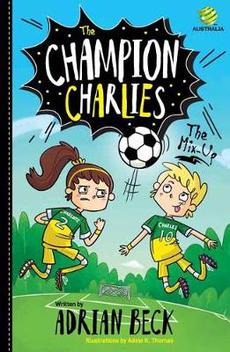 With prankster teammates, a karaoke coach, dancing dads and an arch rival with an axe to grind, the Champion Charlies soon learn that achieving success is not going to be easy . . . but it sure will be fun!

Adrian Beck is a TV producer and has worked on shows such as The Footy Show, The Logie Awards, Carols by Candlelight, Prank Patrol and Kids' WB. He is the author of the Kick it to Nick series, a collaboration with AFL Hall of Famer Shane Crawford, the Champion Charlies series and Dale in the Stuff Happens series.

A hilarious junior fiction series for boys and girls that celebrates the great world game of football! Developed in partnership with Football Federation Australia.