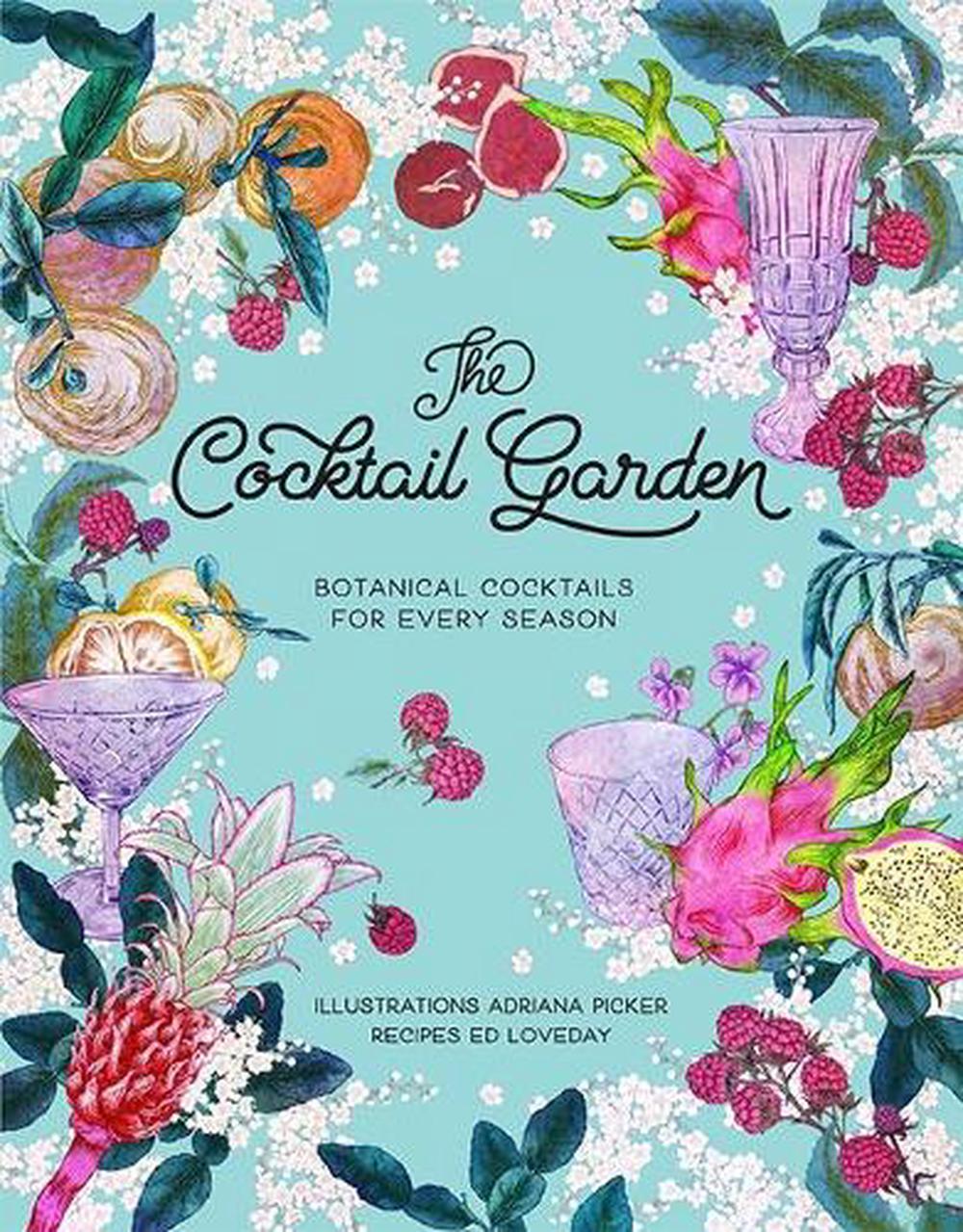 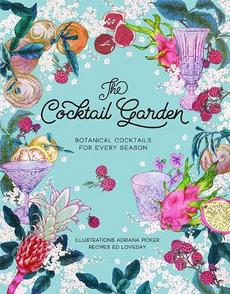 ISBN: 9781743792858
ANNOTATION:
The Cocktail Garden offers an entirely new approach to drinking, with cocktail recipes based around herbs, plants, fruit and flowers to sip along with the seasons.
SAVE
26%
RRP $24.99
$18.50
Or pay later with

The Cocktail Garden offers an entirely new approach to drinking, with cocktail recipes based around herbs, plants, fruit and flowers to sip along with the seasons.

The Cocktail Garden offers cocktail recipes focused around the flavours and produce found throughout the seasons, all stunningly illustrated by internationally renowned artist Adriana Picker. From summery raspberries and rich figs to citrus and white peaches, apples and pineapples, and infusions using a riot of herbs - basil and thyme, to sage and lavender and other flavours found in the garden. There are drinks for long hot summer afternoons spent among flowers in the garden; wine spritzers for breezy evenings on the back porch; champagne cocktails for celebrations under the apple tree; nightcaps for wintry nights by the fireside; and fruity party punches for that garden party gathering with style.

Adriana Picker is a New York-based commercial illustrator, working across the publishing, motion picture and advertising industries. At the heart of Adriana's work is a lifelong passion for botanical and and food illustration. She has produced a large body of work for a range of clients including Absolut Vodka, Mambo, Catherine Martin Home and Real Living Magazine, and is also a regular contributor to Australian Gourmet Traveller magazine. She has illustrated chef Peter Gilmore's cookbook, Organum as well as two colouring books, The Garden of Earthly Delights and Where the Wildflowers Grow (Hardie Grant). Adriana has also worked as a costume illustrator on feature films, Mad Max: Fury Road, Gods of Egypt, and most notably, The Great Gatsby, where her costume illustrations were shown at the 2014 Academy Awards when Costume Designer Catherine Martin won an Oscar. Adriana has had several solo exhibitions of her stunning botanical work at a number of galleries. She has recently relocated to New York from Sydney. Adriana is based in New York.

Ed Loveday is a cocktail master. He has developed award-winning wine and cocktail lists for ACME and Bar Brose in Sydney (the latter being awarded Best Wine List in the 2016 Australian Liquor Industry Awards). At Bar Brose, he has established a late-night drinking venue known for its French-inspired menu, natural wines, and cocktails made with seasonal produce.