Murder On The Links 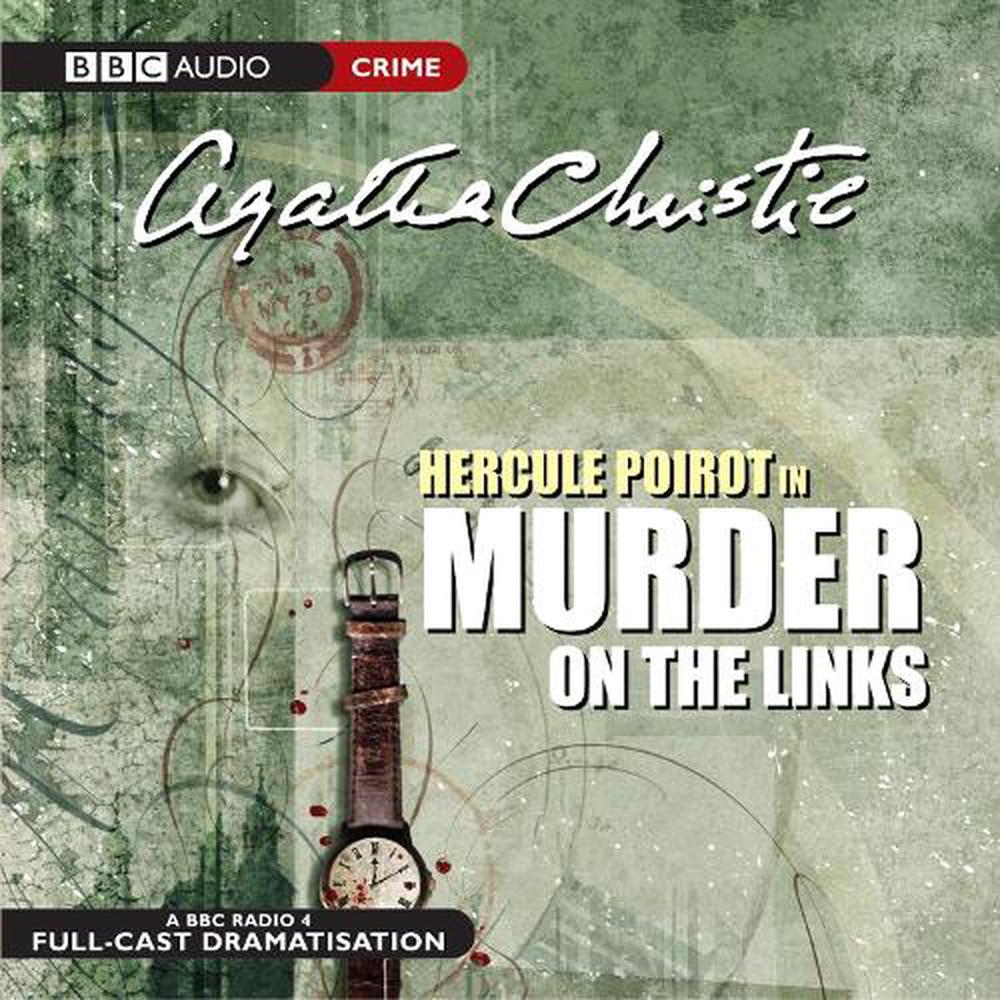 BBC Radio 4 full-cast dramatisation starring John Moffat as Hercule Poirot. When Poirot arrives in France, following an urgent appeal for help, he finds he is too late. His client, a South American millionaire, has been stabbed to death and his body flung into a freshly dug open grave on the golf course adjoining the property. Meanwhile the millionaire's wife is found bound and gagged in her room. Poirot launches an investigation and the baffling mystery begins to unfold.

Agatha Christie is the most widely published author of all time and in any language, outsold only by the Bible and Shakespeare. Her books have sold over a billion copies in English and another billion in one hundred foreign countries. She is the author of eighty novels and short-story collections, nineteen plays, and six novels under the name Mary Westmacott. She died in 1976.