CLIMATE CHANGE: Treaties and Policies in the Trump era 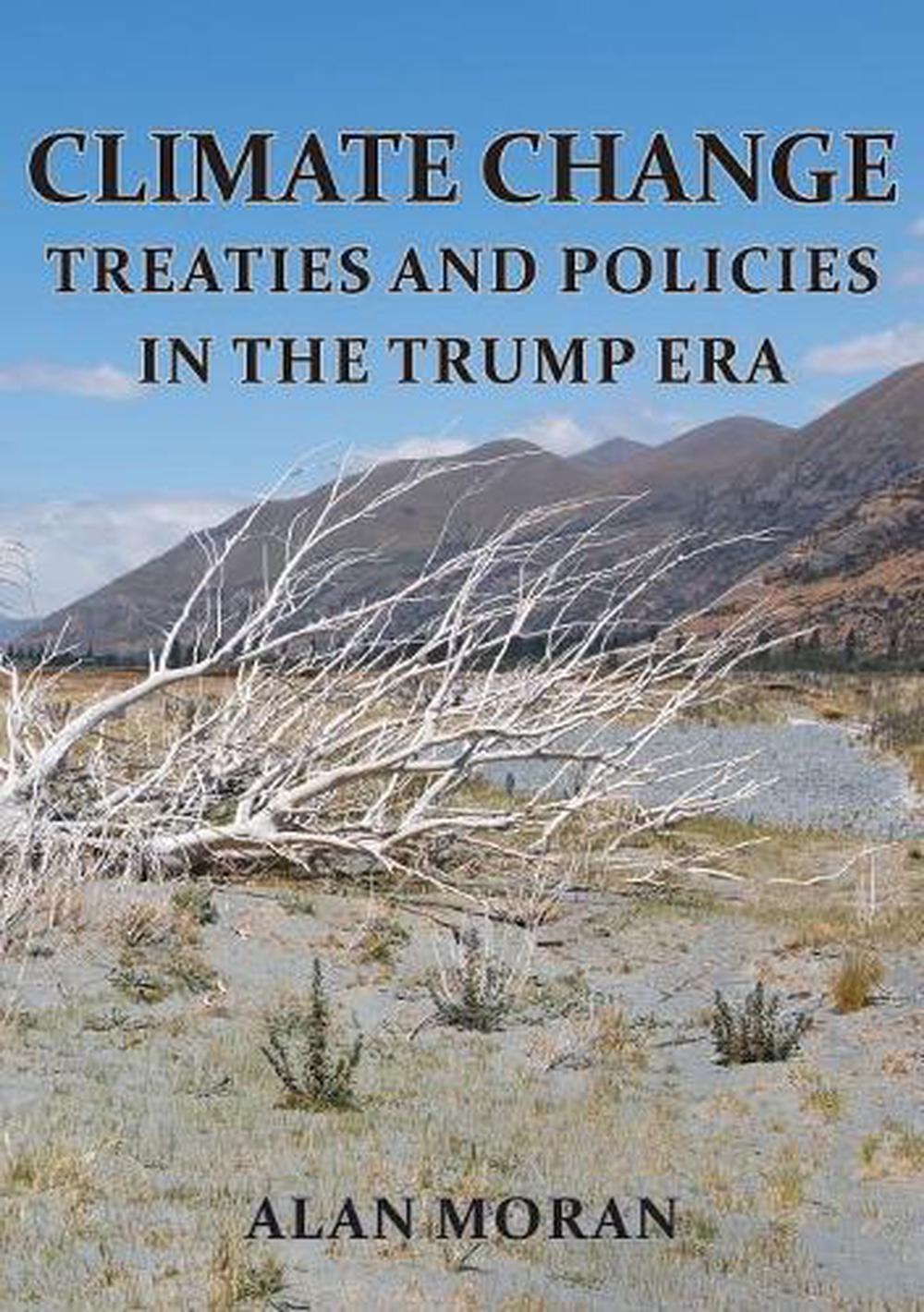 Alan Moran has been a prominent writer on regulatory matters for thirty years. He was the inaugural head of the Australian governments' regulatory review office and researched the issues in "think tanks". Working outside and within the Victorian Government, he was a major participant in the disaggregation of that state's monopoly electricity business into a dozen independent parts and in the creation of what later became the National Electricity Market. Dr Moran has written many books and articles on the interface between climate change, energy and economic well-being. These include editing and contributing to the 2015 best seller, Climate Change: the facts. The book foreshadows the collapse of the Paris agreement and gradual, if not abrupt, dismantling of the costly measures it entails - primarily involving forcing consumers to subsidise wind and solar energy.