PUBLISHED: 31st August 1995
ISBN: 9780679764014
ANNOTATION:
The author's personal beliefs and his reactions to the major issues of his lifetime are reflected in these selected writings. 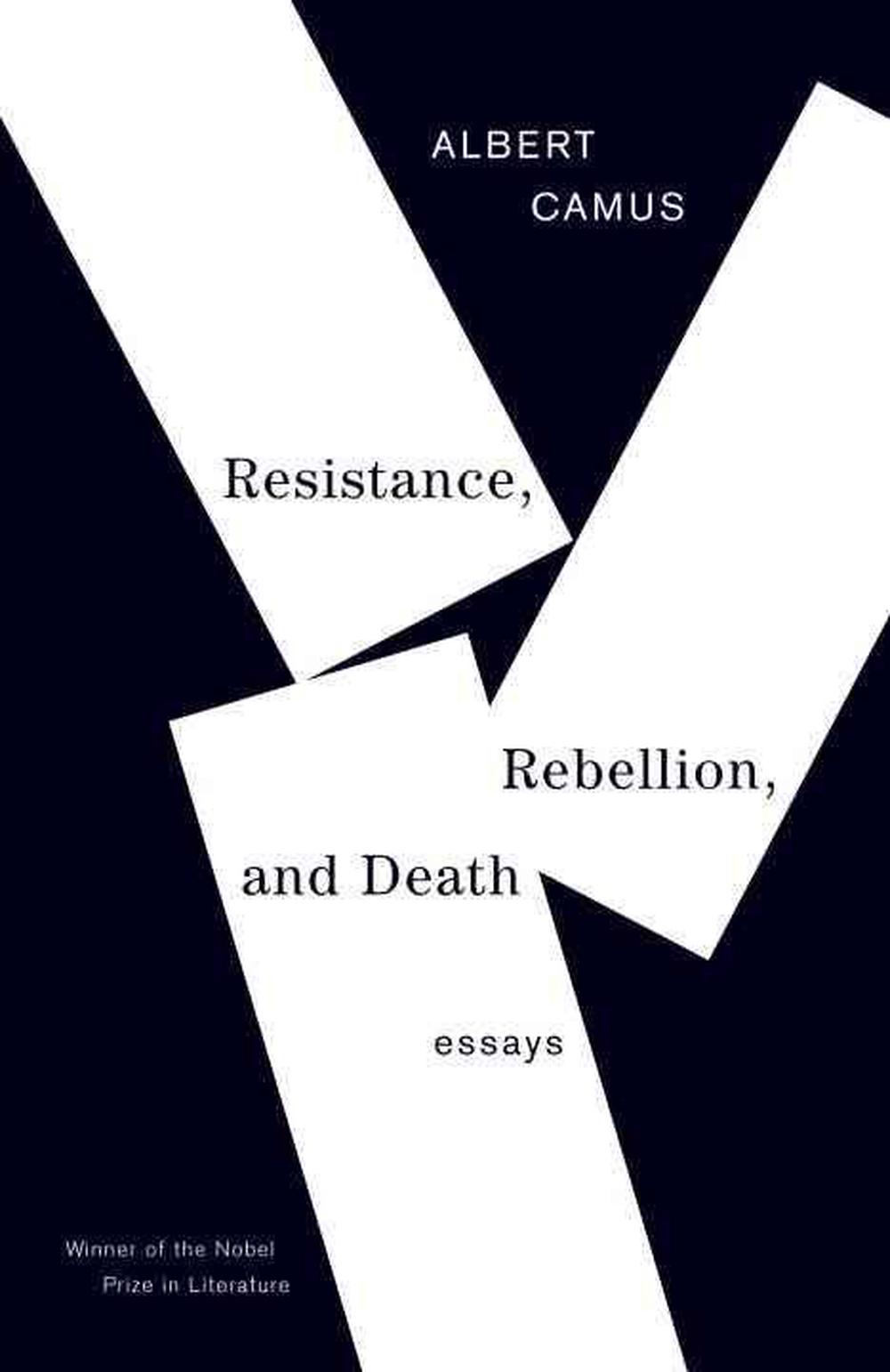 OTHER FORMATS:
PUBLISHED: 31st August 1995
ISBN: 9780679764014
ANNOTATION:
The author's personal beliefs and his reactions to the major issues of his lifetime are reflected in these selected writings.

The author's personal beliefs and his reactions to the major issues of his lifetime are reflected in these selected writings.

In the speech he gave upon accepting the Nobel Prize for Literature in 1957, Albert Camus said that a writer "cannot serve today those who make history; he must serve those who are subject to it." And in these twenty-three political essays, he demonstrates his commitment to history's victims, from the fallen maquis of the French Resistance to the casualties of the Cold War. Resistance, Rebellion and Death displays Camus' rigorous moral intelligence addressing issues that range from colonial warfare in Algeria to the social cancer of capital punishment. But this stirring book is above all a reflection on the problem of freedom, and, as such, belongs in the same tradition as the works that gave Camus his reputation as the conscience of our century: The Stranger, The Rebel, and The Myth of Sisyphus.

Albert Camus was born in Algeria in 1913. He spent the early years of his life in North Africa, where he worked at various jobs--in a weather bureau, in an automobile supply firm, in a shipping company--to help pay for his courses at the University of Algiers. He went on to become a journalist, and from 1935 to 1938 he ran the Theatre de l'Equipe, a theatrical company that produced plays by Malraux, Gide, Synge, Dostoyevsky, and others. During World War II he was one of the leading writers of the French Resistance and editor of Combat, then an important underground newspaper. His fiction, incl

"Resistance, Rebellion, and Death bears witness to the passionately scrupulous sense of responsibility which made Camus the kind of man and the kind of writer he was." --The Christian Science Monitor