The Gulag Archipelago, Volume 2: An Experiment in Literary Investigation, 1918-1956

by Aleksandr I. Solzhenitsyn 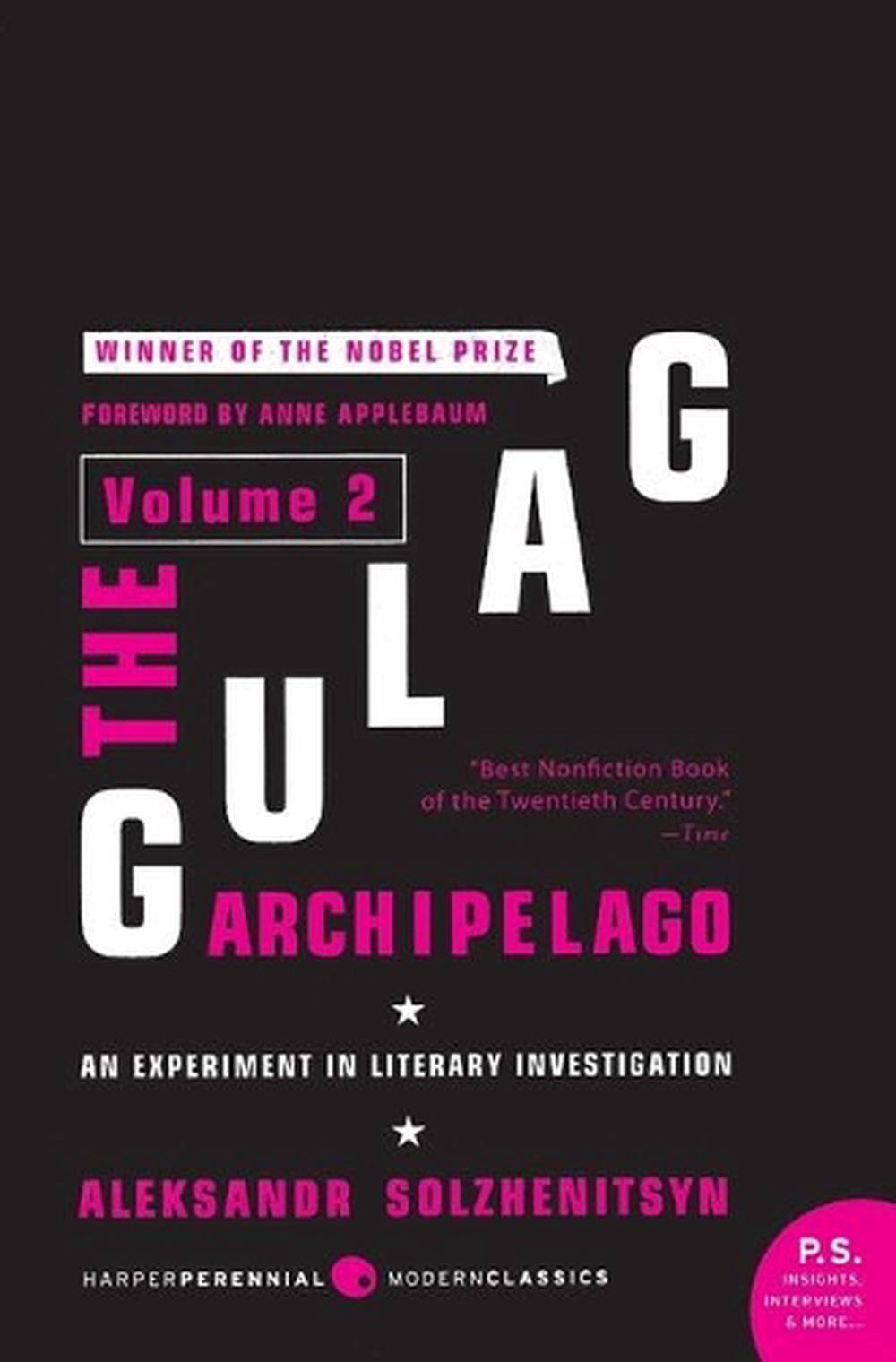 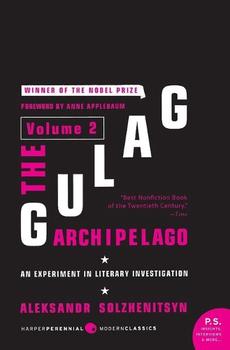 PUBLISHED: 31st August 2007
ISBN: 9780061253720
ANNOTATION:
Volume 2 of the gripping epic masterpiece, The story of Solzhenitsyn's entrance into the Soviet prison camps, where he would remain for Nearly a decade
$46.23
Or pay later with

Volume 2 of the gripping epic masterpiece, The story of Solzhenitsyn's entrance into the Soviet prison camps, where he would remain for Nearly a decade

Volume 2 of the gripping epic masterpiece, The story of Solzhenitsyn's entrance into the Soviet prison camps, where he would remain for Nearly a decade

After serving as a decorated captain in the Soviet Army during World War II, Aleksandr I. Solzhenitsyn (1918-2008) was sentenced to prison for eight years for criticizing Stalin and the Soviet government in private letters. Solzhenitsyn vaulted from unknown schoolteacher to internationally famous writer in 1962 with the publication of his novella "One Day in the Life of Ivan Denisovich"; he was awarded the Nobel Prize in Literature in 1968. The writer's increasingly vocal opposition to the regime resulted in another arrest, a charge of treason, and expulsion from the USSR in 1974, the year "Th