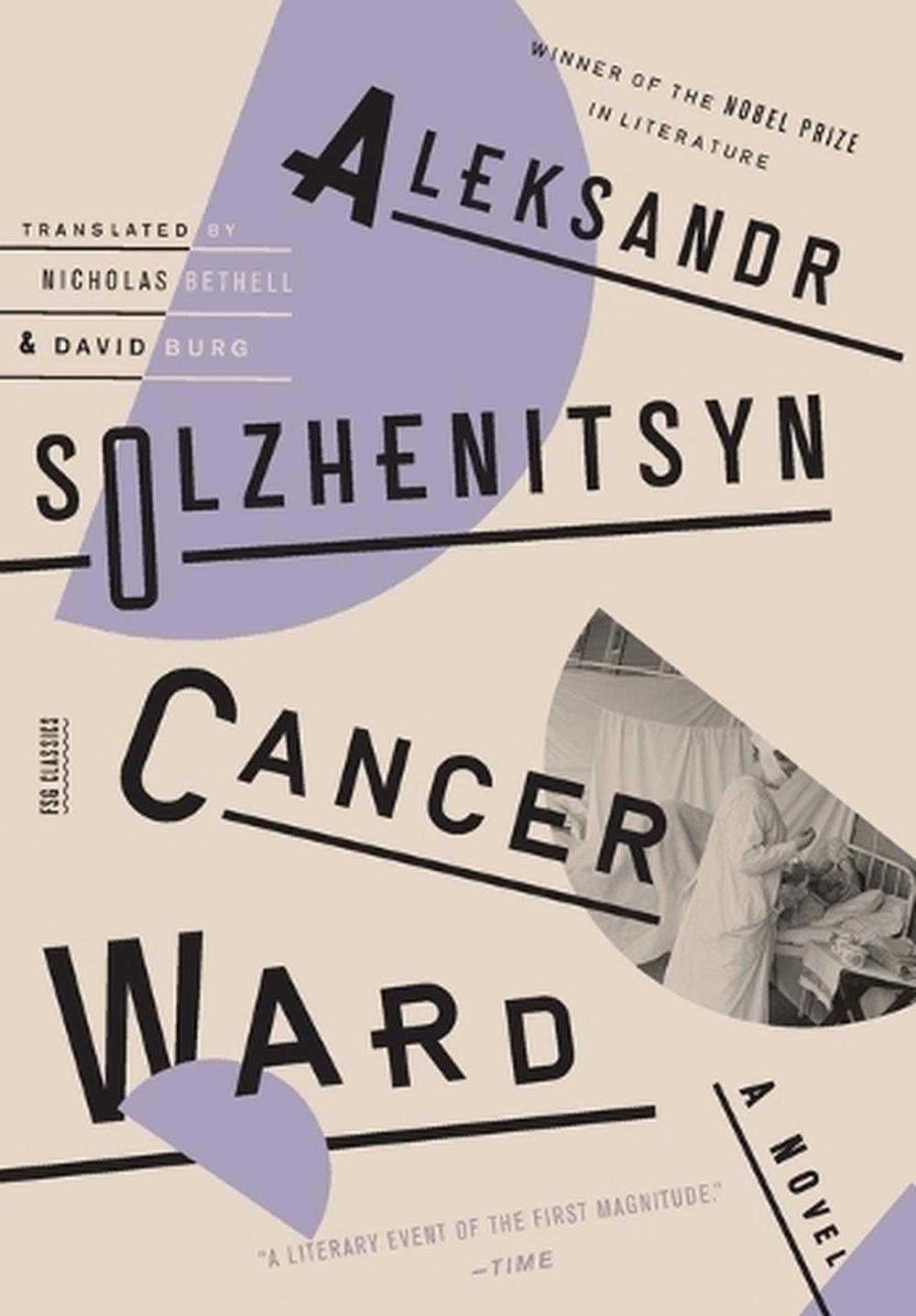 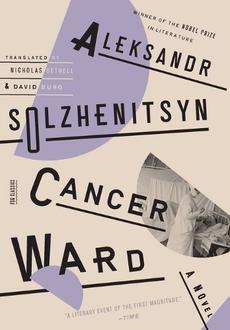 The Russian Nobelist's semiautobiographical novel set in a Soviet cancer ward shortly after Stalin's death One of the great allegorical masterpieces of world literature, Aleksandr Solzhenitsyn's Cancer Ward is both a deeply compassionate study of people facing terminal illness and a brilliant dissection of the cancerous Soviet police state. Cancer Ward , which has been compared to the masterpiece of another Nobel Prize winner, The Magic Mountain by Thomas Mann, examines the relationship of a group of people in the cancer ward of a provincial Soviet hospital in 1955, two years after Stalin's death. While the experiences of the central character, Oleg Kostoglotov, closely reflect the author's own--Solzhenitsyn became a patient in a cancer ward in the mid-1950s, on his release from a labor camp, and later recovered--the patients, as a group, represent a remarkable cross section of contemporary Russian characters and attitudes, both under normal circumstances and then reexamined at the eleventh hour of illness. A seminal work from one of the most powerful voices in twentieth century literature, Cancer Ward offers an extraordinary portrait of life in the Soviet Union.