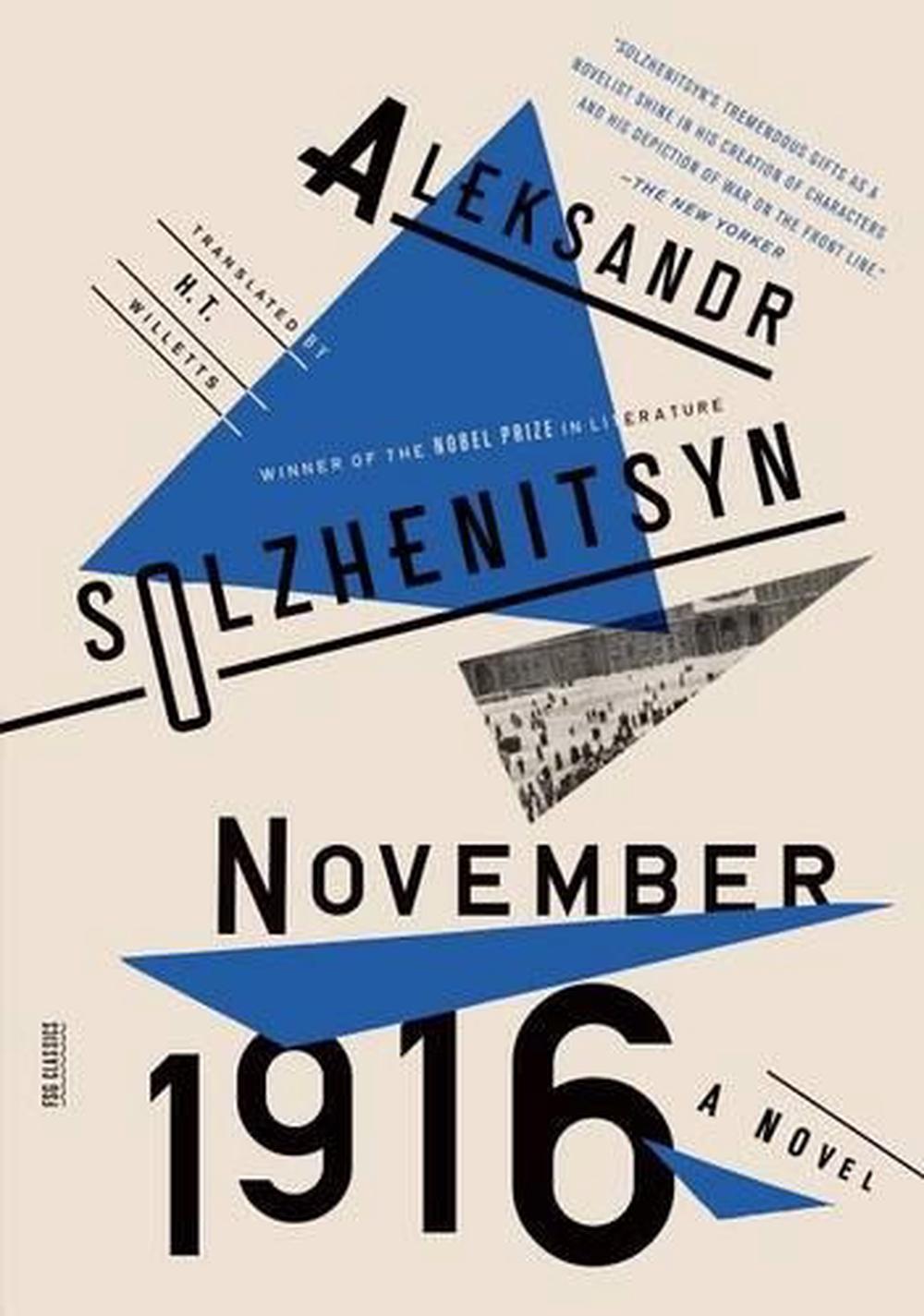 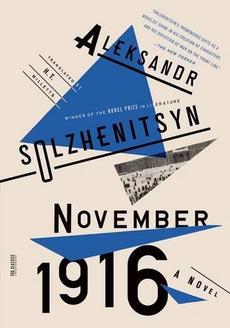 In time for the centenary of the beginning of the Russian Revolution, a new edition of the Russian Nobelist's major work The month of November 1916 in Russia was outwardly quiet--the proverbial calm before the storm--but beneath the placid surface, society seethed fiercely. In Petrograd, as St. Petersburg was then known, luxury-store windows are still brightly lit; the Duma debates the monarchy, the course of war, and clashing paths to reform; the workers in the miserable munitions factories veer toward sedition. At the front, all is stalemate, while in the countryside sullen anxiety among hard-pressed farmers is rapidly replacing patriotism. In Zurich, Lenin, with the smallest of all revolutionary groups, plots his sinister logistical miracle. With masterly and moving empathy, through the eyes of both historical and fictional protagonists, Solzhenitsyn unforgettably transports us to that time and place--the last of pre-Soviet Russia. November 1916 is the second volume in Aleksandr Solzhenitsyn's multipart work, The Red Wheel . This volume concentrates on a historical turning point, or knot, as the wheel rolls inexorably toward revolution.