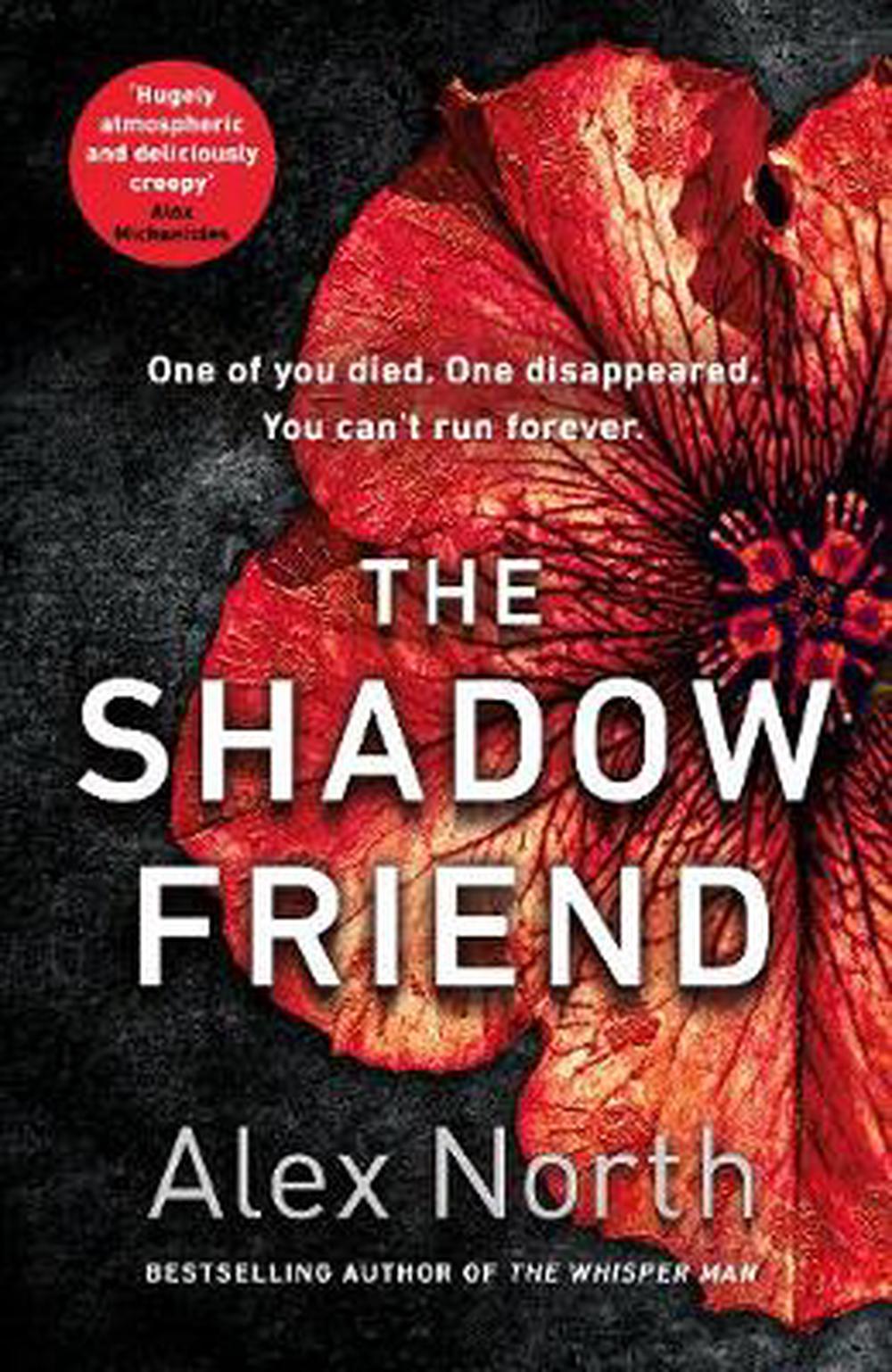 On the darkest corners of the internet, plenty of people still remember what happened- Charlie's crime has attracted a dark infamy, inspiring more than one copycat.

Paul Adams can remember the case too - Charlie and his victims were his friends.

Paul left town as soon as he could, and he's never gone back. But then his mother, old and senile, takes a turn for the worse. Though every inch of him resists, it's time to come home.

It's not long before things start to go wrong. In the news, Paul learns another copycat has struck. His mother is distressed, insistent that there's something in the house. Someone is following him.

Which reminds him of the most unsettling thing about that awful day twenty-five years ago.

It wasn't just the murder.

It was the fact that afterwards, Charlie Crabtree was never seen again . . .

Alex North was born in Leeds, where he now lives with his wife and son. He studied Philosophy at Leeds University, and prior to becoming a writer he worked there in their sociology department.

If you liked The Whisper Man, you'll love this. Alex North has crafted a second novel which is just as gripping as his first and even scarier. Hugely atmospheric and deliciously creepy, it's about how the past encroaches on the present, and how dreaming influences reality, until in the frightening world of The Shadow Friend, it becomes harder and harder to tell one from the other... and the nightmare takes over Alex Michaelides, no.1 bestselling author of The Silent Patient Alex North has outdone himself. As terrifying as a great horror novel, as unpredictable as the best type of crime novel and above all beautifully written, The Shadow Friend is the work of a writer who is an absolute master of his craft. I couldn't begin to guess how the story was going to end but I enjoyed every second of the journey -- Jane Casey