The Grammar Of Rock 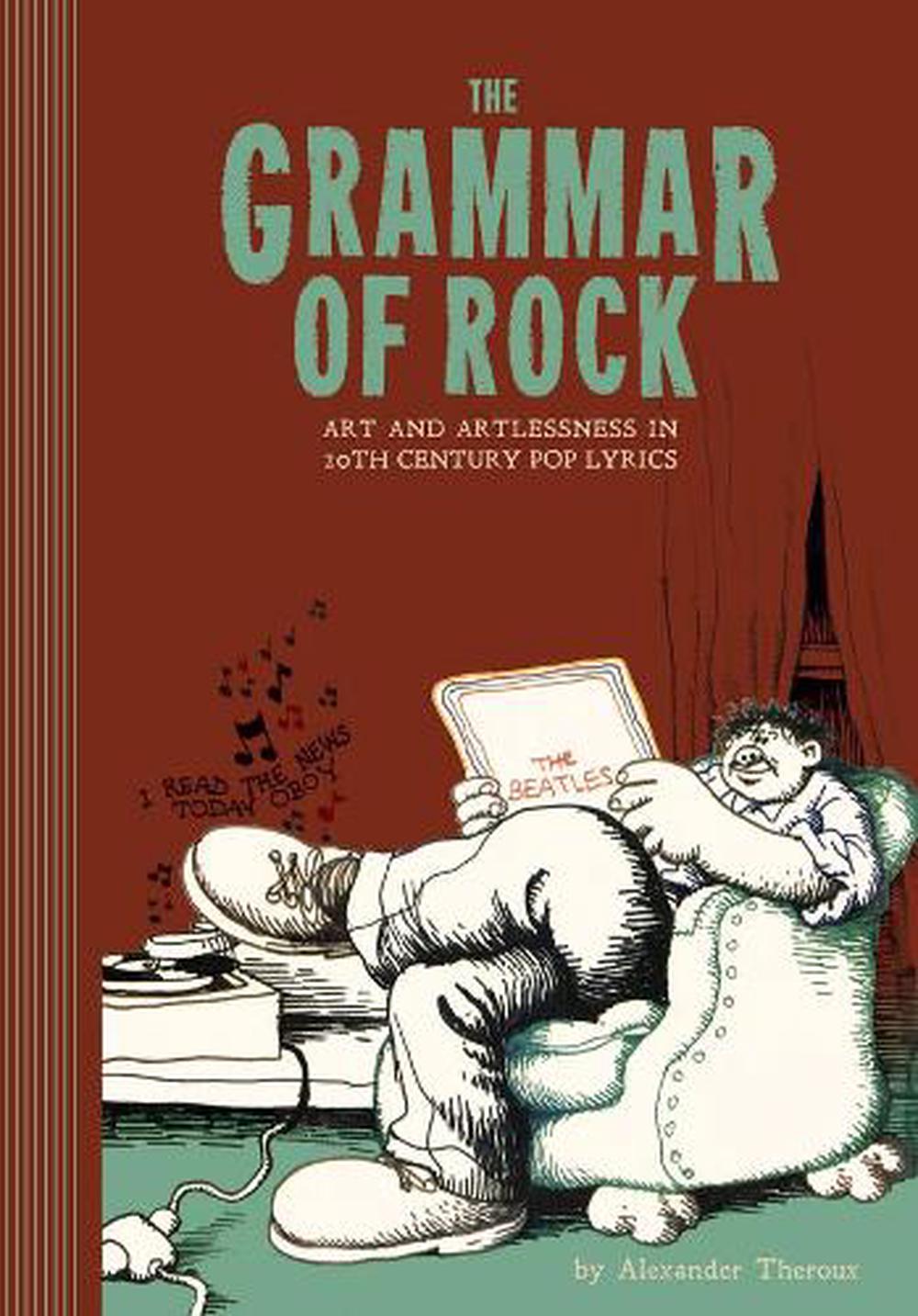 National Book Award nominee, critic and one of America's least compromising satirists, Alexander Theroux takes a comprehensive look at the colourful language of pop lyrics and the realm of rock music in general in The Grammar of Rock: silly song titles; maddening instruments; shrieking divas; clunker lines; the worst (and best) songs ever written; geniuses of the art; movie stars who should never have raised their voice in song but who were too shameless to refuse a mic and the excess of awful Christmas recordings.

Alexander Theroux is an award-winning novelist, poet and teacher whose prose works include "Laura Warholic or, The Sexual Intellectual", "Estonia", and the two artist monographs "The Strange Case of Edward Gorey" and "The Enigma of Al Capp". His novel "Darconville 's Cat" was chosen by Anthony Burgess as one of the 99 greatest post-war novels. He lives in Massachusetts with his wife Sarah-Son Theroux.