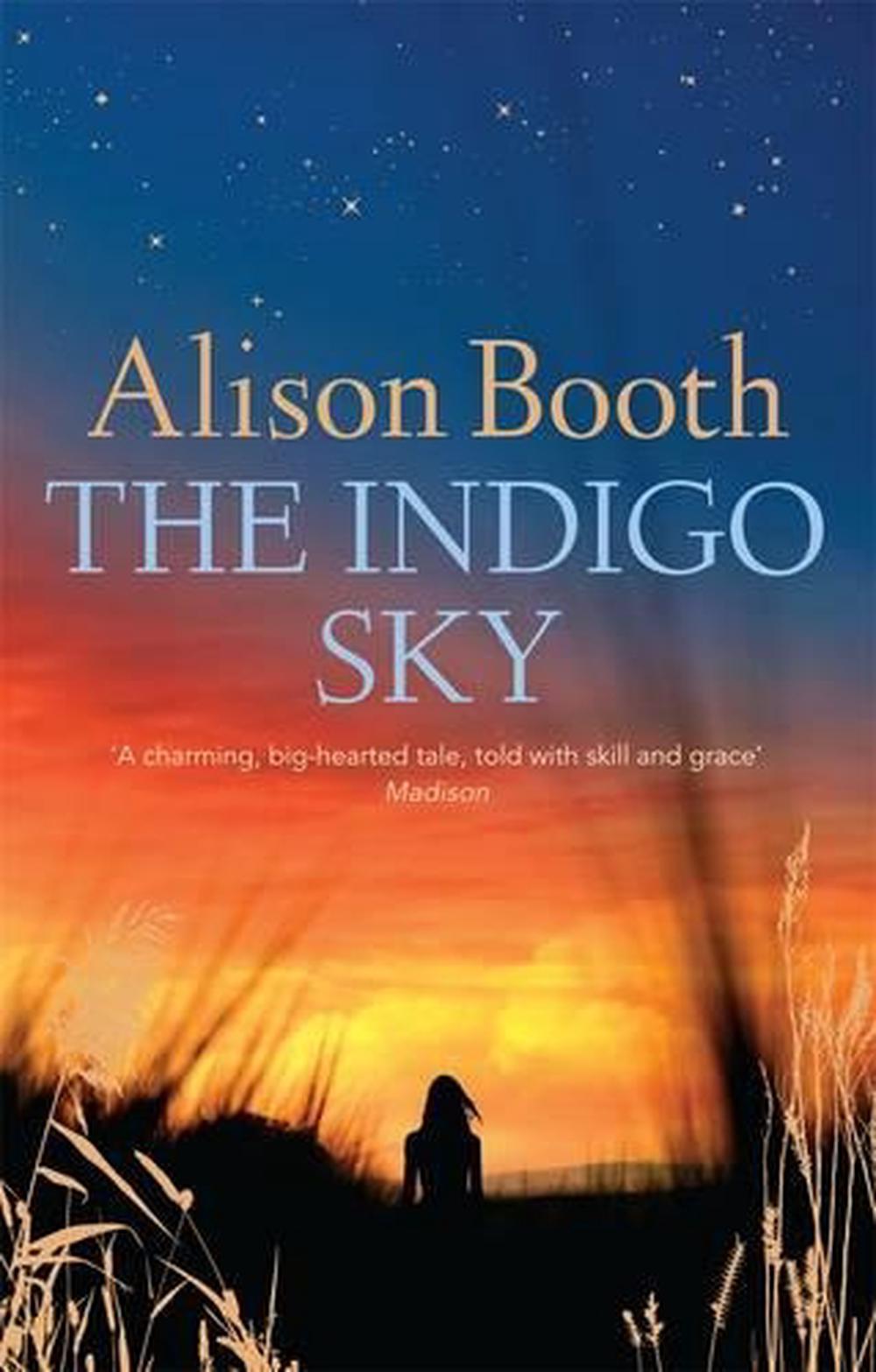 A heart-breaking novel of family and friendships, from the author of Stillwater Creek. It is the spring of 1961, and the sleepy little town of Jingera is at its most perfect with its clear blue skies, pounding surf and breath-taking lagoon. Yet all is not so perfect behind closed doors. George Cadwallader - butcher by day and star-gazer by night - is loved by everyone, except his wife. He only wants the best for his family - yet it's all falling apart. Philip Chapman is a sensitive young boy, a musical prodigy - and a target for bullies. But with his wealthy parents indifferent to his cries for help, his entire future is at risk...Then there's Ilona Vincent and her daughter Zidra, former refugees, now fully-fledged 'Jingeroids'. When a voice from the past reaches out to them, they're soon in a race against time to reunite a family that has been cruelly torn apart...Once again weaving together the enchanting stories of Jingera and its townsfolk, Alison Booth offers up a heart-warming sequel to the critically acclaimed Stillwater Creek.

Alison Booth was born in Victoria and grew up in Sydney. After over two decades living in the UK, she returned to Australia in 2002 and is now a professor of economics at the Australian National University. She is married with two daughters. She is the author of three novels- Stillwater Creek, The Indigo Sky and A Distant Land, all set in the fictional town of Jingera.

Now available in B format. The second in the Jingera trilogy, which began with the critically acclaimed Stillwater Creek. Publishes simultaneously with the third and final novel in the trilogy, THE MEMORY TREE.