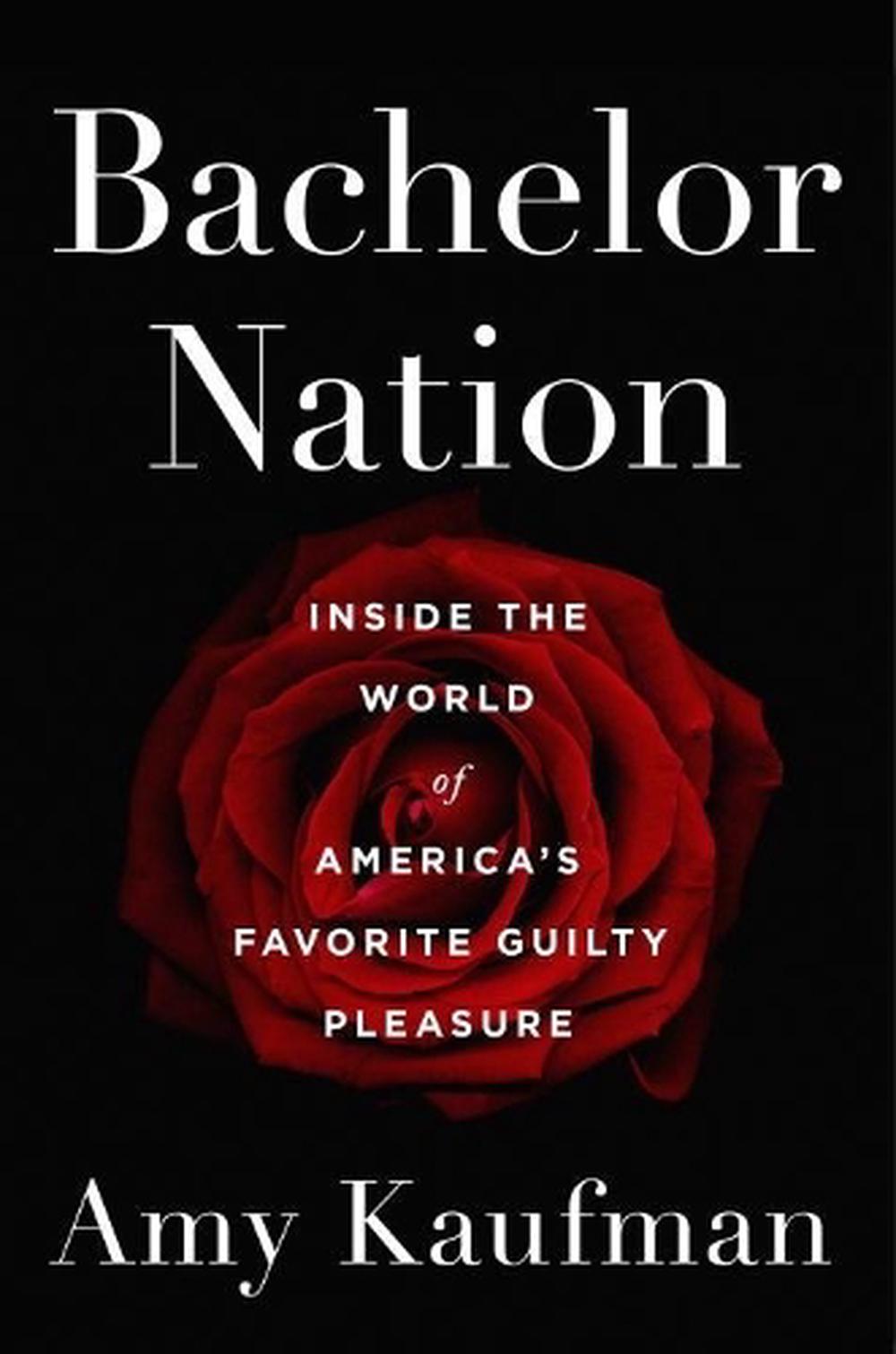 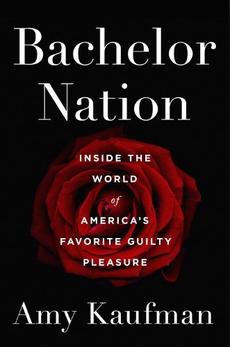 ISBN: 9781101985908
ANNOTATION:
Draws on interviews with producers and fans to present a behind-the-scenes look at the reality television phenomenon and explores the show's cultural influence and significance.
SAVE
26%
RRP $42.99
$31.81
Or pay later with

Draws on interviews with producers and fans to present a behind-the-scenes look at the reality television phenomenon and explores the show's cultural influence and significance.

For fifteen years and thirty-five seasons, the Bachelor franchise has been a mainstay in American TV viewers' lives. Since it premiered in 2002, the show's popularity and relevance has only grown-more than eight million viewers tuned in to see the conclusion of the most recent season of The Bachelor.

The iconic reality television show's reach and influence into the cultural zeitgeist is undeniable. Bestselling writers and famous actors live tweet about it. Die-hard fans-dubbed "Bachelor Nation"-come together every week during each season to participate in fantasy leagues and viewing parties.

Bachelor Nation is the first behind-the-scenes, unauthorized look into the reality television phenomenon. Los Angeles Times journalist Amy Kaufman is a proud member of Bachelor Nation and has a long history with the franchise-ABC even banned her from attending show events after her coverage of the program got a little too real for its liking. She has interviewed dozens of producers, contestants, and celebrity fans to give readers never-before-told details of the show's inner workings- what it's like to be trapped in the mansion "bubble"; dark, juicy tales of producer manipulation; and revelations about the alcohol-fueled debauchery that occurs long before the fantasy suite.

Kaufman also explores what our fascination means, culturally- what the show says about the way we view so-called ideal suitors, our subconscious yearning for fairy-tale romance, and how this enduring television show has shaped society's feelings about love, marriage, and feminism by appealing to a marriage plot that's as old as Jane Austen.

Amy Kaufman is a staff writer at the Los Angeles Times, where she has covered film, celebrity, and pop culture since 2009. On the beat, she reports from industry events like the Academy Awards, the Sundance Film Festival and the Grammys. In addition to profiling hundreds of stars-Lady Gaga, Julia Roberts, Stevie Nicks, Jane Goodall-she has broken major investigative stories on sexual harassment in Hollywood. Amy currently lives in Los Angeles with her Australian Shepherd, Riggins, and dreams of living in a Laurel Canyon tree house.

Praise for Bachelor Nation "I was enthralled by the excavations of Bachelor Nation, a zippy and dishy book whose true focus is the gaps between the actual, manufactured, and represented behaviors and feelings on the show."--The New York Times Book Review

"Amy Kaufman, a journalist with the Los Angeles Times, is the perfect writer for Bachelor Nation. She's charmingly open about her affection for the show, but also insightful about the harmful side-effects. And she's diligent about pulling back the curtain to give us peeks at every aspect of the show, from the grueling selection process to what really happens in the Fantasy Suites. I can't imagine any fan of the franchise not joyously devouring this book."--Kareem Abdul Jabbar for The Hollywood Reporter

"In a shocking twist you won't want to miss, it's Los Angeles Times writer Amy Kaufman who's dropping the newest most dramatic ever Bachelor bombshells."--USA Today

"Amy's writing is gripping and funny and a celebration of the truth about our culture. I savored every word."--Amy Schumer

"This book is more than a Bible for Bachelor Nation--it's a fascinating read for anyone with an interest in pop culture, television history, and the phenomenon of 'real people' becoming brands."--Diablo Cody

"Smart analysis of why so many of us...are hooked on [the Bachelor franchise's] fairytale version of love."--People

"A delicious look behind the scenes."--The Los Angeles Times

"Even Bachelor detractors will find this expos by the Los Angeles Times journalist absolutely riveting. The book delves into the psyche of the franchise and its influence on our culture--all the while spilling jaw-drop-worthy secrets."--TimeOut

"At a time when The Bachelor seems dangerously close to being irrelevant, Bachelor Nation is all the more essential: It's a prognosis for the future of a franchise that hinges almost entirely on heteronormativity."--Refinery29

"I suspect Bachelor Nation will more than satisfy any fan of this franchise or even reality TV in general, but also that it will end up on the syllabuses of gender, sexuality and media studies classes to come."--Jezebel

"If you've ever been confused about why The Bachelor captured the zeitgeist, you need to read this book. Amy Kaufman is funny and kind and the perfect author to demystify the game--without getting played herself."--Vanessa Grigoriadis, author of Blurred Lines: Rethinking Sex, Power, and Consent on Campus

"The only way you can keep watching The Bachelor without breaking down into guilt is to read this smart, thorough guide to how that sausage is made. Amy Kaufman reports the crap out of the nation's ongoing social experiment known as The Bachelor and The Bachelorette and explains what's going on behind the scenes in detail beyond any of our imaginations. If you're trying to figure out why we--that is to say, you--keep watching this ridiculous television show, you'll find intelligent answers (if not absolution) here."--Jennifer Keishin Armstrong, New York Times bestselling author of Seinfeldia: How a Show About Nothing Changed Everything

"Essential for fans of pop culture, this book could play an important role in courses on feminism and gender studies. It's also a fascinating and fun read for anyone who wants to think about how and why viewers continue to tune into shows like The Bachelor."--Library Journal (starred review)

"An undiluted examination of the shows' problematic appeal... [Kaufman] imbues her book with a playful vibe without shying away from the tough questions."--Booklist

"Kaufman's eye-opening expos of the reality TV show The Bachelor...unpacks the keys to the show's success...[and] shares little-known details about the show that will no doubt fascinate Bachelor fans."--Publishers Weekly

"Fans will devour this addictive, indulgent, and crafty appraisal of one of reality TV's biggest successes."--Kirkus Reviews