ISBN: 9780300169782
ANNOTATION:
"I never conformed to any sort of fashion ideal. My idea was always to show reality, even though I started at Savile Row and ended up at Givenchy in Paris; to depict the times I live in." -Alexander McQueen, Harper's Bazaar, September 2008 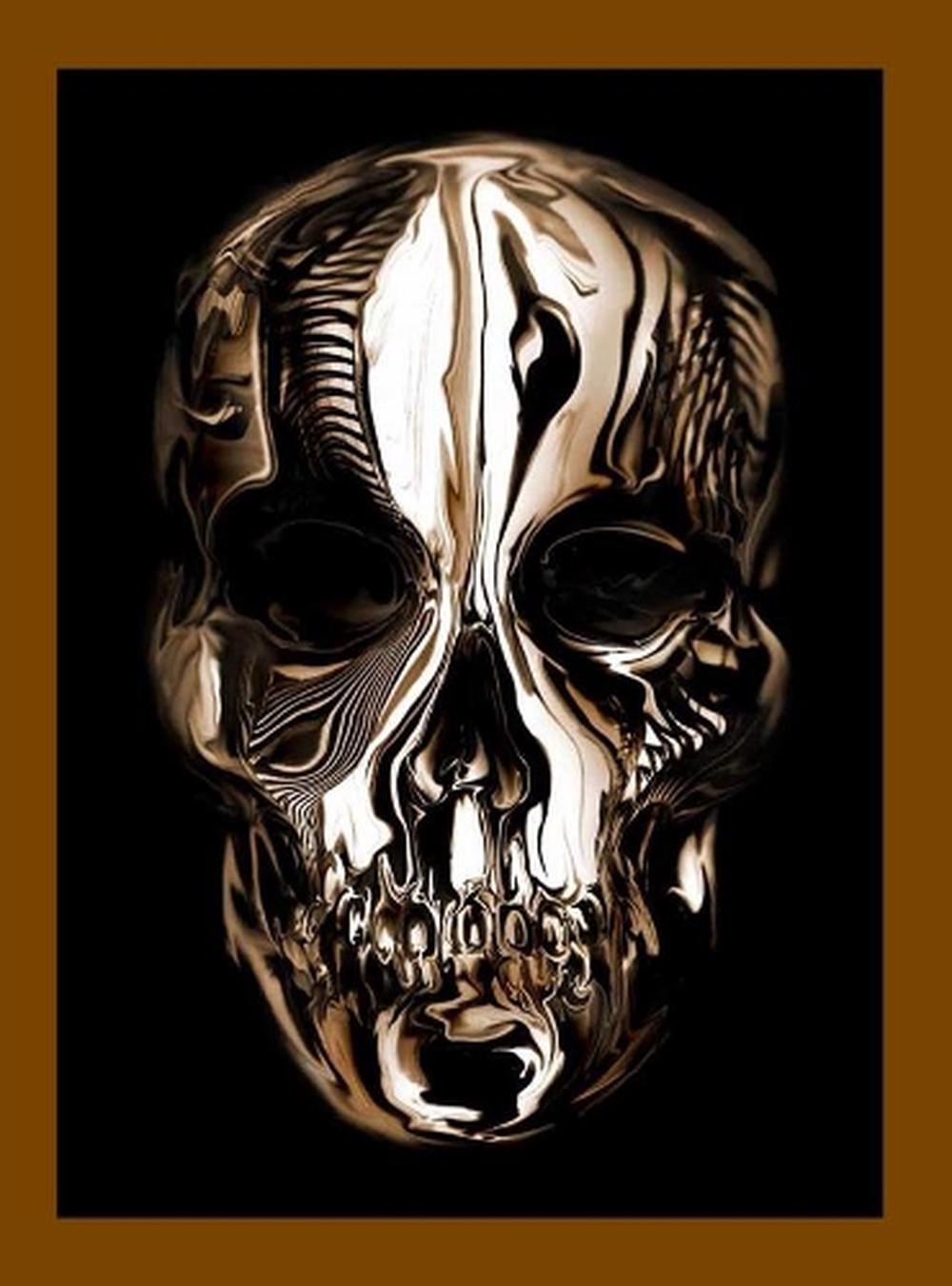 OTHER FORMATS:
ISBN: 9780300169782
ANNOTATION:
"I never conformed to any sort of fashion ideal. My idea was always to show reality, even though I started at Savile Row and ended up at Givenchy in Paris; to depict the times I live in." -Alexander McQueen, Harper's Bazaar, September 2008

"I never conformed to any sort of fashion ideal. My idea was always to show reality, even though I started at Savile Row and ended up at Givenchy in Paris; to depict the times I live in." -Alexander McQueen, Harper's Bazaar, September 2008

Alexander McQueen (1969-2010) was one of the most influential, imaginative, and inspirational designers at the turn of the millennium. His fashions both challenged and expanded the conventional parameters of clothing beyond utility to a compelling expression of culture, politics, and identity. Focusing on the most iconic and acclaimed designs of his prolific career, this stunning book examines McQueen's inimitable technical virtuosity and its subversion of traditional tailoring and dressmaking practices. The book also focuses on the highly sophisticated narrative structures found in McQueen's collections and in his astonishing and extravagant runway presentations, which suggested the most avant-garde installation and performance art. Intended as an assessment of Alexander McQueen's entire career, the book includes in-depth studies of six collections that illustrate and encapsulate thematic chapters as well as an interview with Sarah Burton, the new creative director of Alexander McQueen who had been the designer's right-hand design aide since 1996.

Andrew Bolton is Curator of The Costume Institute, The Metropolitan Museum of Art. Tim Blanks is contributing editor of Style.com and Susannah Frankel is fashion editor of The Independent newspaper.

"McQueen's brilliance is celebrated in this sumptuous tome that accompanies the Costume Institute's spring retrospective. The hologram cover makes it a collector's item."-Harper's Bazaar Harpers Bazaar "...the definitive reference of Lee Alexander McQueen."-Dean Mayo Davies, I-D Magazine -- Dean Mayo Davies I-D Magazine "Many books will come dedicated to his genius, but Savage Beauty will remain a beacon."-Janice Breen Burns, Sydney Morning Herald -- Janice Breen Burns Sydney Morning Herald "This book ... helps illuminate McQueen's artistic process. Recommended for readers with an interest in contemporary fashion." -Library Journal Library Journal "Excellent catalogue" -The Huffington Post The Huffington Post "For those still wanting to view McQueen's fashion creations, the book shines on." -Lonny Magazine Lonny Magazine " The catalog-with its gorgeous images places alongside provocative, incisive, and often puzzling conversational quotes from the designer himself-makes for an interesting way to get a peek at the show for those of us who won't be lucky enough to make it to New York this summer."-Creative Loafing Creative Loafing "[T]his book itself is a showstopper."-C. Donaldson, Choice -- C. Donaldson Choice "An authoritative and moving insight into the legacy of the British designer."-Carola Long, The Financial Times (Christmas Books) -- Carola Long The Financial Times (Christmas Books) Winner of a 2012 Independent Publisher Book Award in the Most Outstanding Design category. -- Most Outstanding Design Award Independent Publisher Winner of the Awards for Excellence in 2011, as given by the Association of Art Museum -- 2011 Award for Excellence Association of Art Museum Curators (AAMC) Finalist for the 2011 ForeWord Book of the Year Award in the Art category -- Book of the Year Finalist ForeWord Magazine

Winner of the Awards for Excellence in 2011, as given