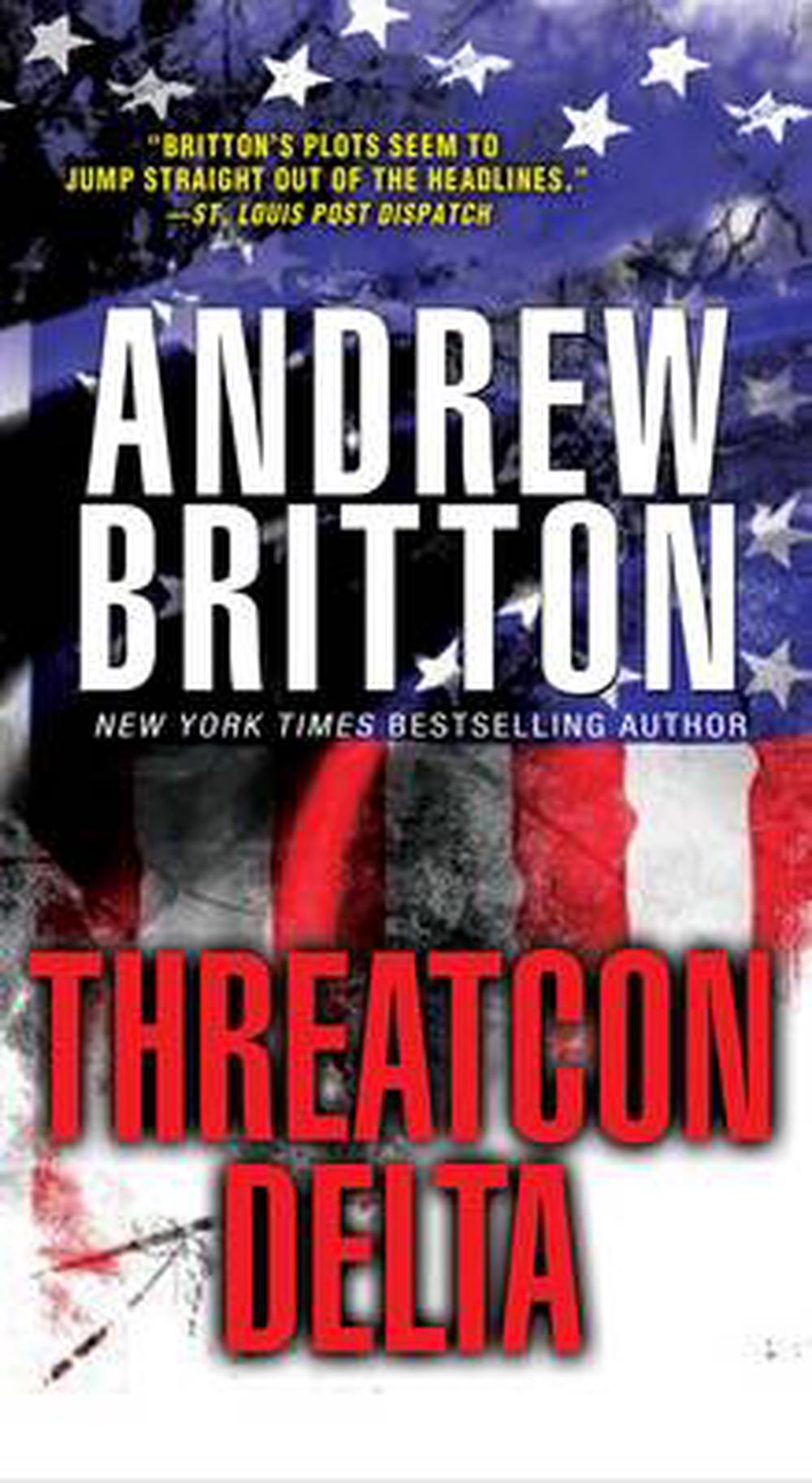 Ryan Kealey has no doubt that the forces seeking to tip this teetering world into chaos are just getting better. Better equipped, better organized, and, most terrifying of all, more patient. And despite all the ELINT, the all-seeingelectronic intelligence gathered at Langley, nothing stops a devastating attack from ripping through the heart of San Antonio, Texas.

Wrenched from retirement to work the Texas tragedy, Kealey learns of a far greater threat in the Middle East. A radical terrorist group claims possession of a powerful ancient relic, the Staff of Moses, which they will use to unleash plagues across the globe. To avert unimaginable devastation, lone-wolf Kealey, armed with little more than intuition, must prevent, a disaster of biblical proportions that may well be inevitable.

"Brilliantly well written with plotting sharper than a fence full of razor wire, a sizzling page- turner." --Brad Thor on The Operative

"Absorbing. . .extraordinarily hard to put down." --Charlotte Observer on The American

"A gripping saga ripped out of the late

Born in England, Andrew Britton moved with his family to the United States when he was seven, settling in Michigan, then North Carolina. After serving in the Army as a combat engineer, Andrew entered the University of North Carolina at Chapel Hill, and received his degree just before his death in 2008, at the age of 27.