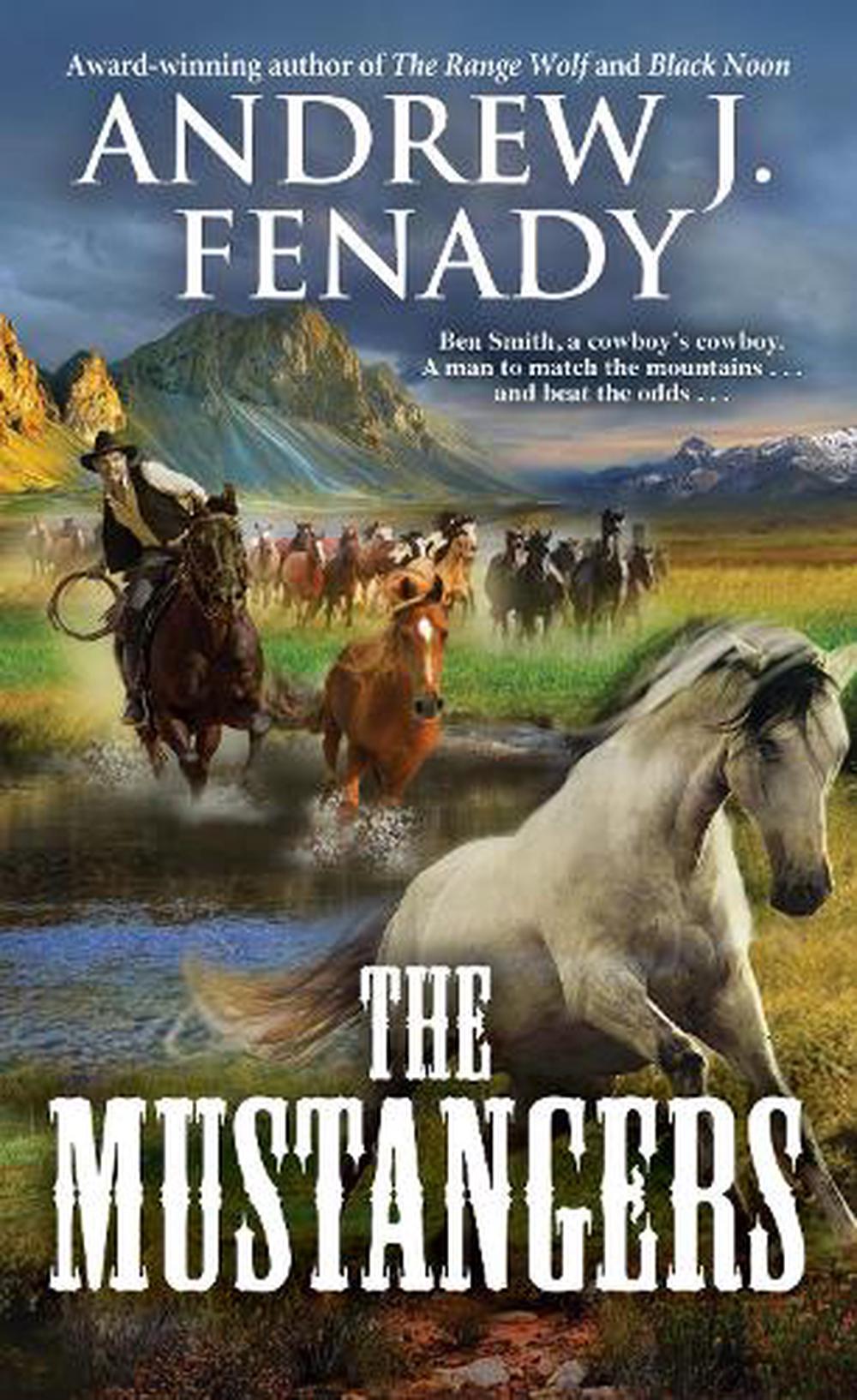 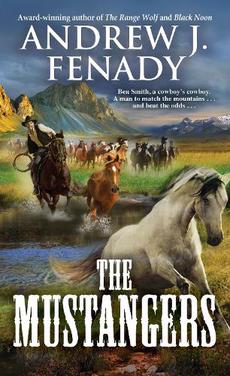 ISBN: 9780786045037
ANNOTATION:
Champion cowboy Ben Smith is on trial for assault and battery, destruction of property, and intent to commit murder. But his real troubles are just beginning in this tale by a Western Writers of America Hall of Famer. Original.
$15.86
Or pay later with

OTHER FORMATS:
ISBN: 9780786045037
ANNOTATION:
Champion cowboy Ben Smith is on trial for assault and battery, destruction of property, and intent to commit murder. But his real troubles are just beginning in this tale by a Western Writers of America Hall of Famer. Original.

Champion cowboy Ben Smith is on trial for assault and battery, destruction of property, and intent to commit murder. But his real troubles are just beginning in this tale by a Western Writers of America Hall of Famer. Original.

One of the last of the great American cowboys, Ben Smith is a three-time rodeo champion with one last chance to take a stand. Injured in a rodeo fall, he heads home at the age of forty to the Little Brawny Ranch, where he befriends the son of the Big Brawny's owner. Ben agrees to show little Jimmy the ropes- the rigors of ranching, the rewards of hard work, and the awe-inspiring beauty of the wild mustang herds running free. But when they learn the horses are being rounded up-for the slaughterhouse-the rawhide cowboy and skinny greenhorn strike back, each in his own way, to save the mustangs. But there is the inevitable, violent, historic showdown. Ablaze with action, humanity, humor, and a noble cause, The Mustangers is Andrew J. Fenady at the top of his game. "Outstanding." -Trail Dust Magazine on The Christmas Trespassers

Andrew J. Fenady was born in Toledo, Ohio. A veteran writer and producer in Hollywood, Fenady created and produced The Rebel (1959-1961) for television, starring Nick Adams. The top-rated show lasted three seasons and the Fenady-penned theme song, "Johnny Yuma," became a No. 1 hit for Johnny Cash. He wrote and produced the 1969 John Wayne hit Chisum and the popular TV Western series Hondo and Branded. His other credits include the adaptation of Jack London's The Sea Wolf, with Charles Bronson and Christopher Reeve, and the Western feature Ride Beyond Vengeance, which starred Chuck Connors. His acclaimed Western novels include Big Ike, Riders to Moon Rock, The Trespassers, The Summer of Jack London, The Range Wolf, and Destiny Made Them Brothers. Fenady presently lives in Los Angeles and has been honored with The Golden Boot Award, the Silver Spur Award, and was inducted into the Western Writers of America's Hall of Fame in 2015 for his lifetime contribution to Westerns.

WESTERN WRITERS OF AMERICA HALL OF FAME INDUCTEE Champion cowboy Ben Smith is on trial for assault and battery, destruction of property, and intent to commit murder. His real troubles are just beginning.