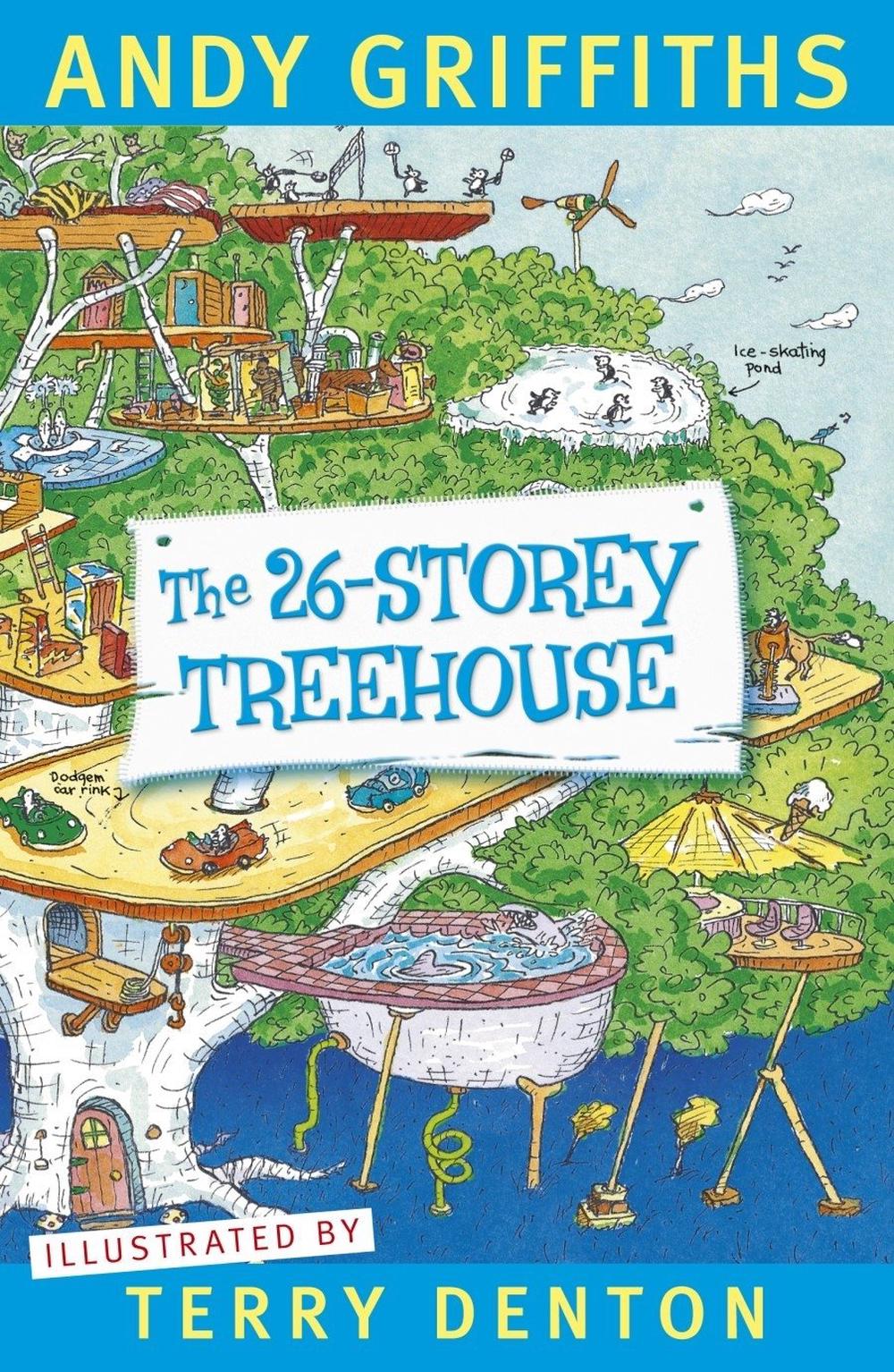 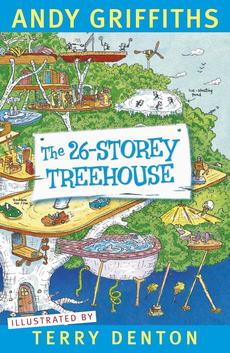 If you're like most readers, you're probably wondering just how Andy and Terry met. Well, it's a long story, but a pretty exciting one, and it's mostly true! Come on up, choose a hammock, and they'll tell you all about it (just don't go in the maze - they're still ironing out a few bugs...). For everyone who loved The 13-Storey Treehouse and is willing and ready to climb even higher with more crazy adventures from the bestselling Australian children's author.

Andy Griffiths and Terry Denton are a creative partnership that began with Just Tricking! in 1997 and now extends to seven JUST books and more than a million copies sold, the award-winning The Bad Book, the off-the-wall success of The Cat On The Mat Is Flat and the bestselling The Very Bad Book. They are now published all over the world including the US where Andy's BUM books have made the New York Times bestseller lists.