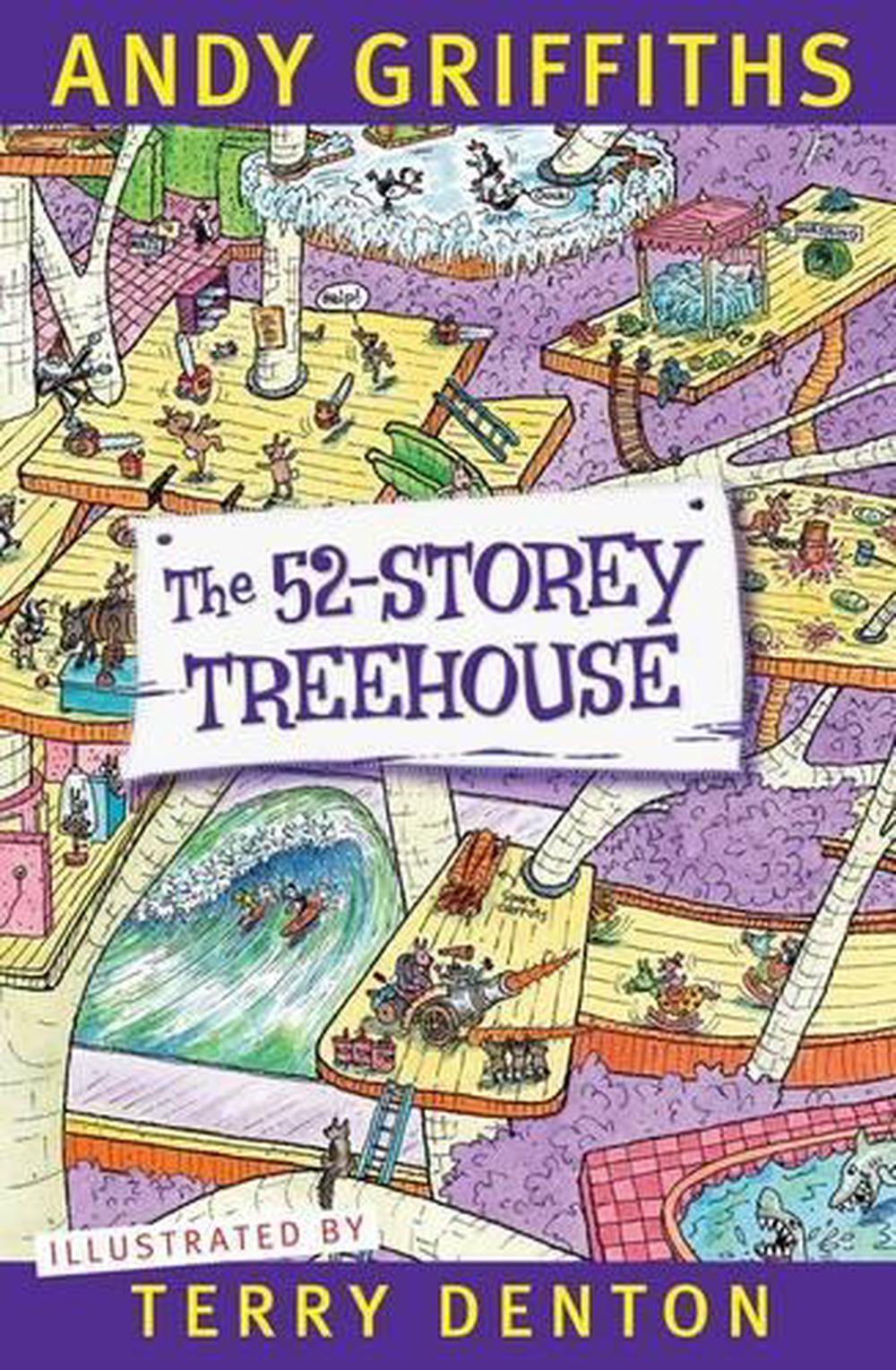 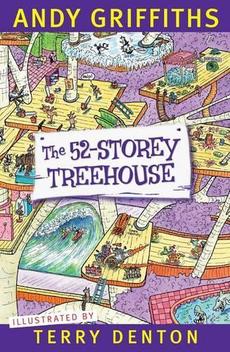 Andy and Terry's incredible, ever-expanding treehouse has 13 new storeys, including a watermelon-smashing level, a wave machine, a life-size snakes and ladders game (with real ladders and real snakes), a rocket-powered carrot-launcher, a Ninja Snail Training Academy and a high-tech detective agency with all the latest high-tech detective technology, which is lucky because they have a BIG mystery to solve - where is Mr Big Nose??? Well, what are you waiting for? Come on up!

Andy Griffiths and Terry Denton are a creative partnership that began with Just Tricking! in 1997 and now extends to eight Just books and more than a million copies sold, the ground-breaking The Bad Book, the off-the-wall success of The Cat on the Mat is Flat, the Bum trilogy (which made the New York Times bestseller list), the bestselling The Very Bad Book and now the Treehouse series. Andy and Terry have won numerous kids choice awards and many of their titles are nominated every year.