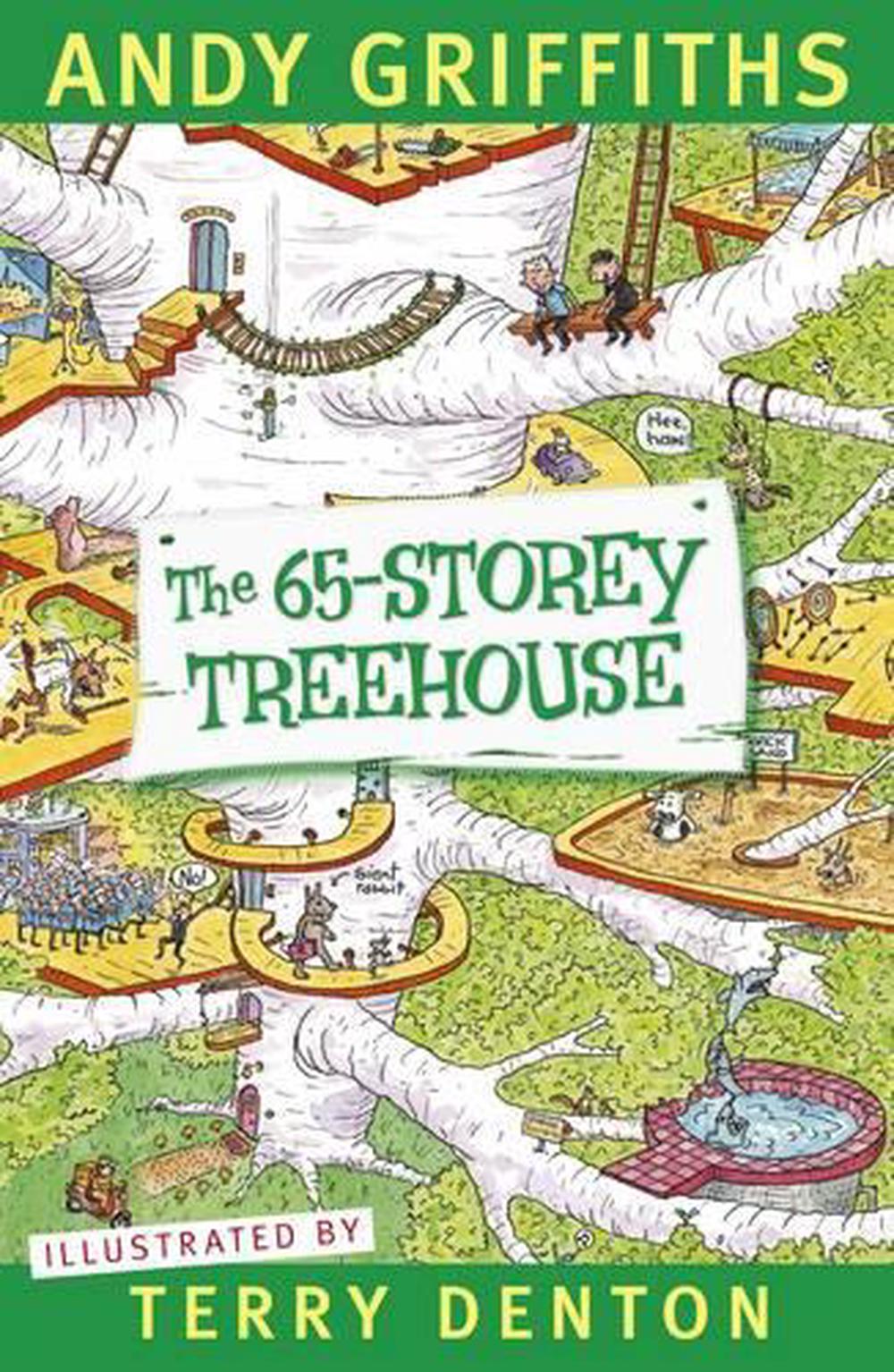 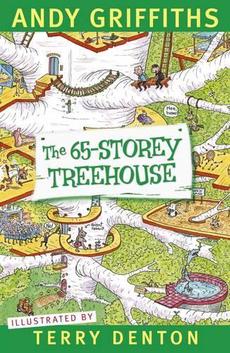 From the punk rock stars of Australian children's literature comes the fastest-selling Australian book in a decade and the no. 1 bestselling book of 2015 "Brilliantly silly" - The Daily Telegraph "Hilariously clever" - Australian Women's Weekly Andy and Terry's amazing 65-Storey Treehouse now has a pet-grooming salon, a birthday room where it's always your birthday (even when it's not), a room full of exploding eyeballs, a lollipop shop, a quicksand pit, an ant farm, a time machine and Tree-NN: a 24-hour-a-day TV news centre keeping you up to date with all the latest treehouse news, current events and gossip. Well, what are you waiting for? Come on up! "It will be reread and reread...A fantastic ride" - The Australian

Andy Griffiths and Terry Denton are a creative partnership that began with Just Tricking! in 1997 and now extends to eight Just books and more than a million copies sold, the ground-breaking The Bad Book, the off-the-wall success of The Cat on the Mat is Flat, the Bum trilogy (which made the New York Times bestseller list), the bestselling The Very Bad Book and now the Treehouse series. Andy and Terry have won numerous kids choice awards and many of their titles are nominated every year.