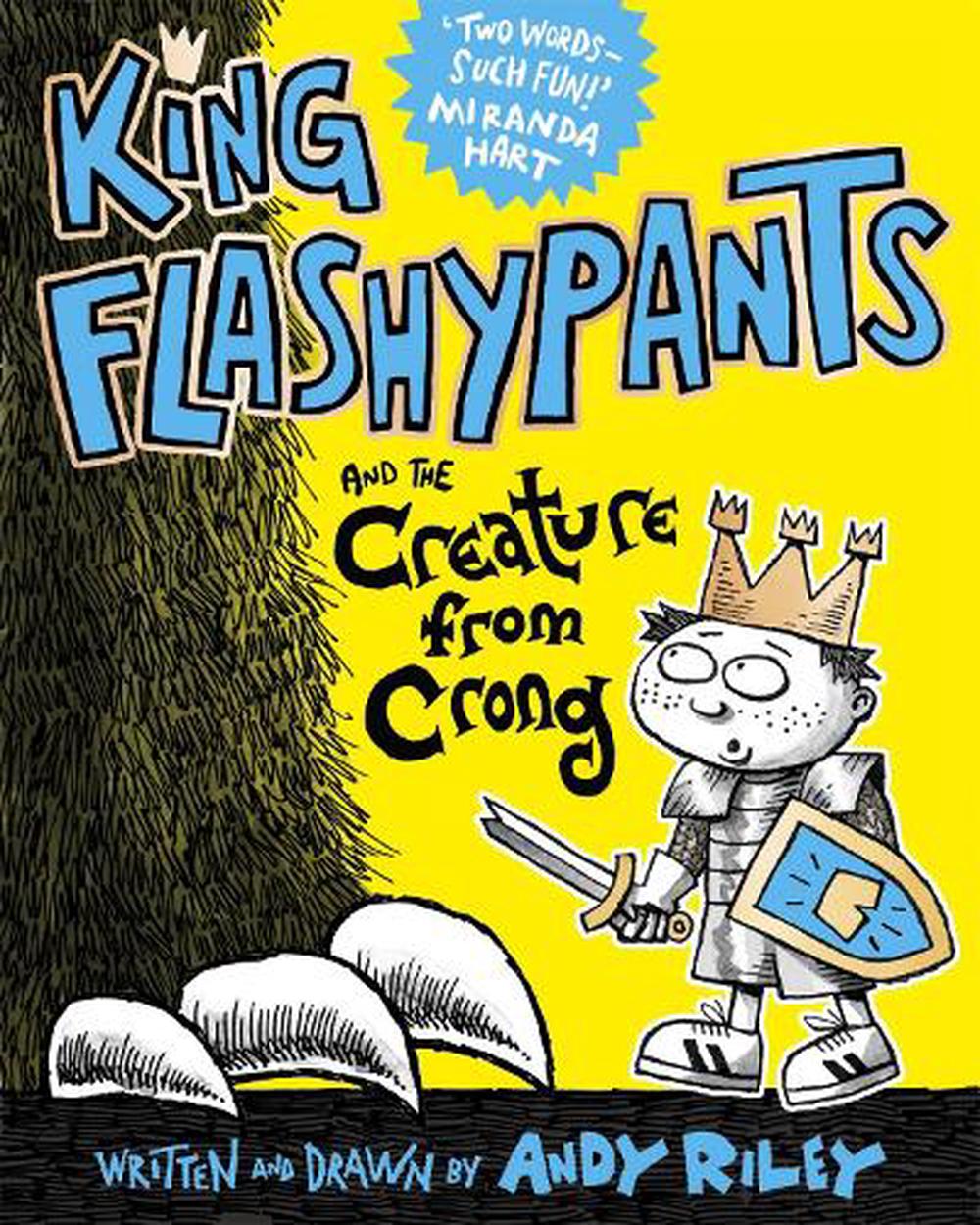 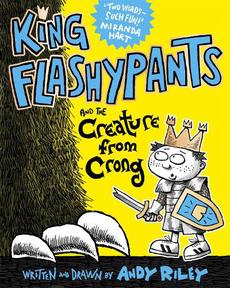 ISBN: 9781444937138
ANNOTATION:
The second book in the insanely funny debut children's series from Emmy award-winning comedy writer and cartoonist Andy Riley, scriptwriter for BBC One's Gangsta Granny and The Boy in the Dress.
$19.21
Or pay later with

OTHER FORMATS:
ISBN: 9781444937138
ANNOTATION:
The second book in the insanely funny debut children's series from Emmy award-winning comedy writer and cartoonist Andy Riley, scriptwriter for BBC One's Gangsta Granny and The Boy in the Dress.

The second book in the insanely funny debut children's series from Emmy award-winning comedy writer and cartoonist Andy Riley, scriptwriter for BBC One's Gangsta Granny and The Boy in the Dress.

When rumours of a huge and terrifying monster called the Voolith reach Edwinland, King Edwin Flashypants decides that, to be a proper king, he needs to go and fight it. Meanwhile, Emperor Nurbison has had a similar idea, but he has a much sneakier plan for what he can do with the Voolith. And it involves squishing Edwinland.

Hold tight for another thrilling Flashypants adventure, with jousting, vegetables, fire-breathing toads and plenty of FOO-HOO-HOOing.

A laugh-a-minute book which will have the reader in fits of laughter; the wonderful line drawings and clever use of layout will really engage readers Parents in Touch