King Flashypants & the Creature from Cro 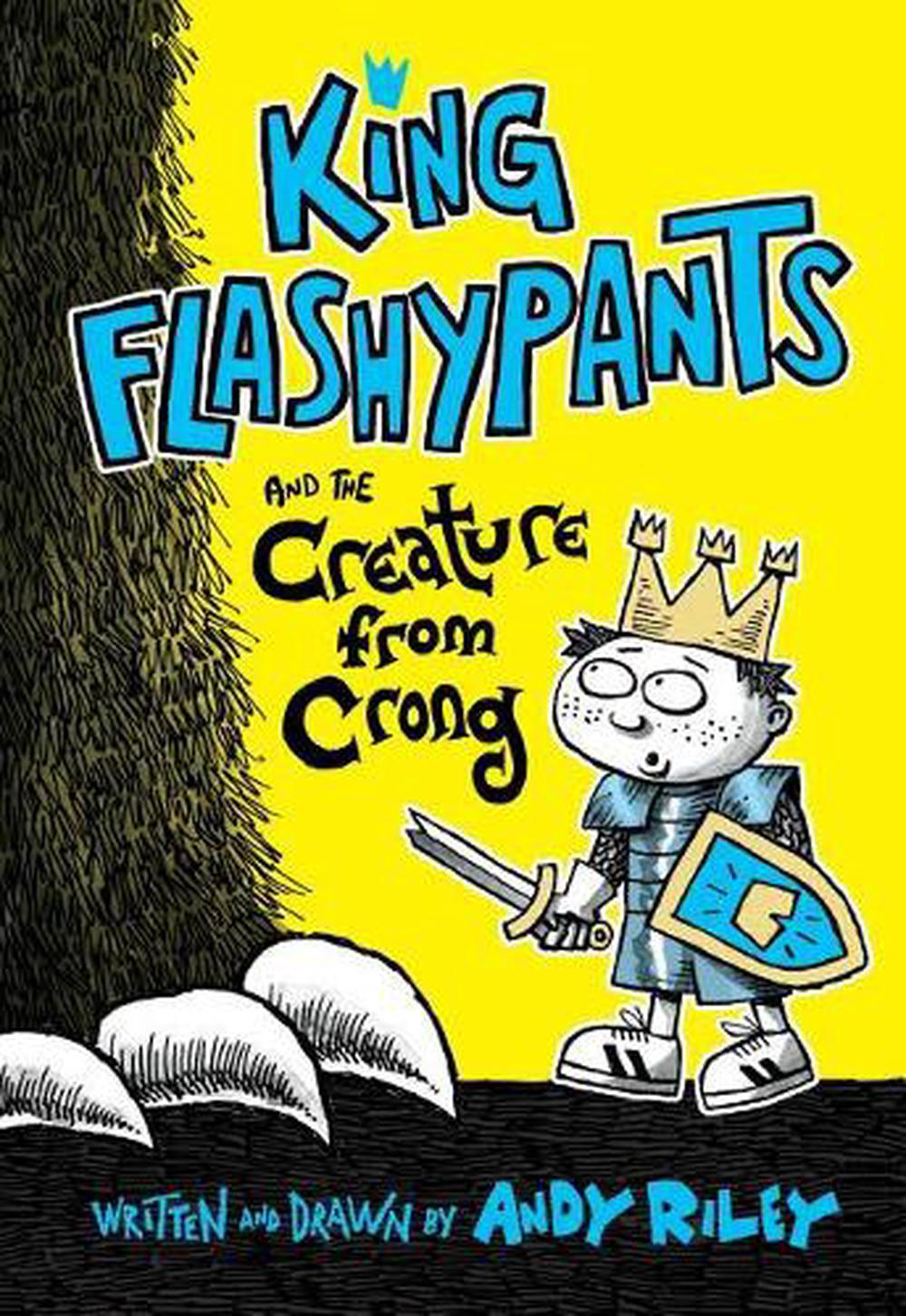 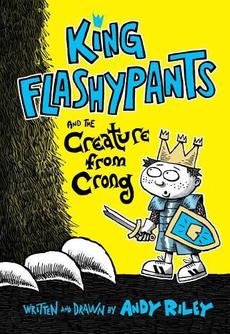 Something is frightening the people of Crong--something with long, sharp teeth, seven eyes, and an appetite for goats. The monster's name is the Voolith, and it won't stop until it has gobbled up everything in its path! When news reaches Edwinland, King Edwin decides he must cross the wilderness and defeat the Voolith in single combat. Even if he doesn't quite know what "single combat" means. This next King Flashypants adventure has it all--jousting, evil plots, mini golf, fire-breathing toads, and hilarity at every turn.

Andy Riley is a cartoonist and Emmy Award--winning comedy writer whose film and television credits include Gnomeo and Juliet, The Pirates!, and Veep . King Flashypants is his first series for children.