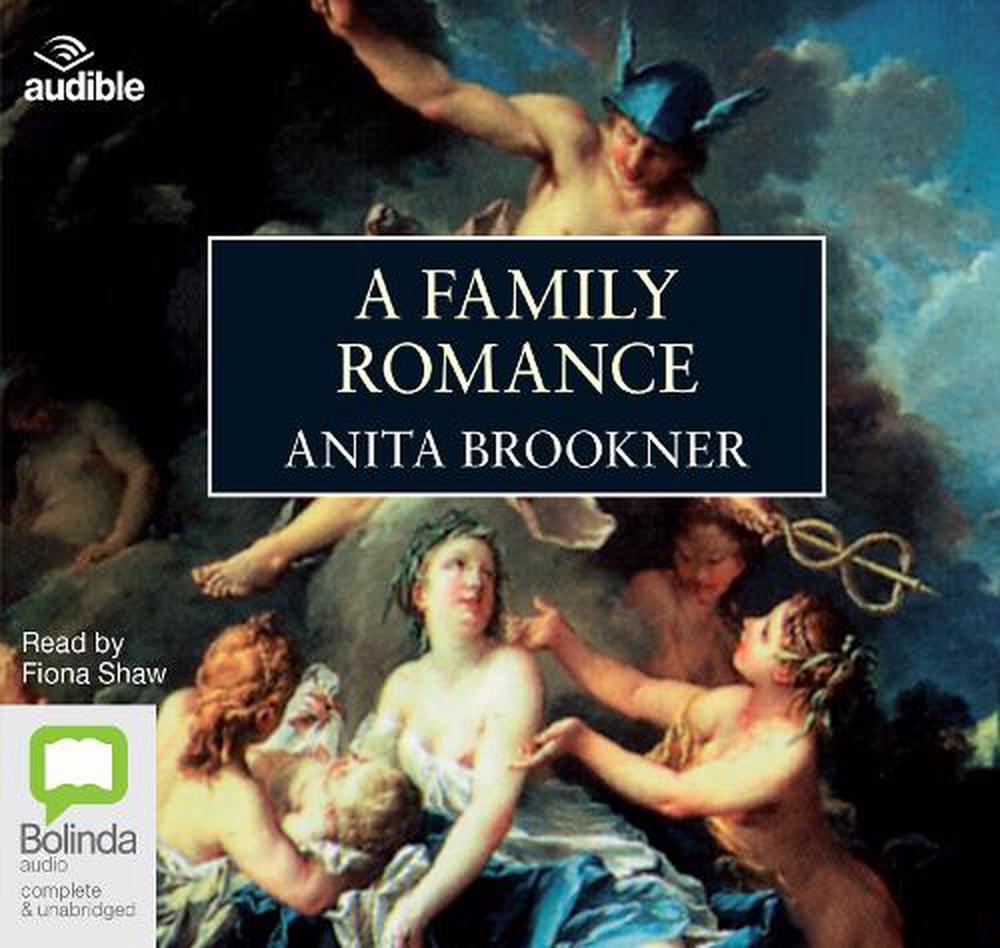 Paul and Henrietta Manning and their solitary, academic daughter Jane have nothing in common with Dolly, widow of Henrietta's brother. Corseted and painted, Dolly is a frivolous, superficial woman, who has little time for those without that inestimable quality - charm. Jane, in particular, falls into this category, especially after the death of her parents. But Jane has money - and a conscience - and these bind her to Dolly. Through disagreements, disappointments and disapprovals, Jane and Dolly are enmeshed in an uneasy alliance in which history and family create closer ties than friendship ever could.

Anita Brookner CBE (born 16 July 1928) is a British, Booker award-winning novelist and art historian. Fiona Shaw, CBE is an Irish actress and theatre and opera director, known for her role as Petunia Dursley in the Harry Potter films and her role as Marnie Stonebrook in season four of the HBO series True Blood. She has worked extensively with the Royal Shakespeare Company and the National Theatre, twice winning the Olivier Award for Best Actress, for various roles including Electra in 1990, and for Machinal in 1994. She won the 1997 Drama Desk Award for Outstanding Solo Performance for The Waste Land. Her other stage work includes playing the title role in Medea, both in the West End and on Broadway (2001-02). She was awarded an Honorary CBE in 2001.

'This small history unfolds slowly, with delicious wit or bitter pathos, and finally with a marvellous, lingering human resonance.' -- The Sunday Express 'The novel is nearly as perfect an instance of its genre as it is reasonable to ask.' -- The Spectator 'This is vintage Brookner: all exquisite understatement, acute observation and razor-sharp dissection of motive.' -- Time Out