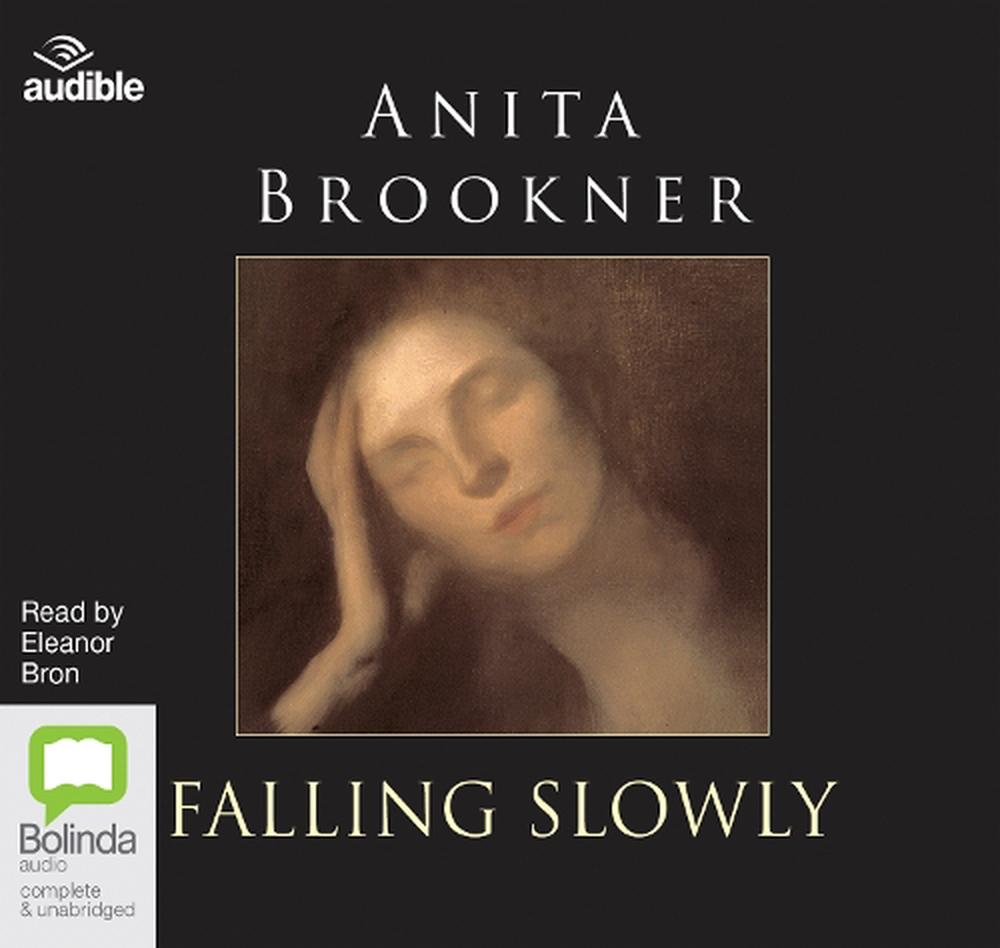 'She hoped one day to find the image she unconsciously sought, without knowing why she sought it, something to lift the spirits, to transport her on an imaginary journey, to give a hint of the transcendence which was so blatantly lacking in her everyday life of words and paper.' Sisters Beatrice and Miriam have each other, but they were never close. Beatrice is a pianist, a romantic, while Miriam is disillusioned after a failed marriage. Living together yet failing to confide in one another, each is haunted by the mistakes they have made and the opportunities squandered. Both know that one day they will be forced to part, that they will each fall alone. So when Beatrice contemplates a future with Max, Miriam wonders whether the time has come sooner than she believed ...

Anita Brookner CBE (born 16 July 1928) is a British, Booker award-winning novelist and art historian. Eleanor Bron is an English author and stage, film and television actress. Bron began her career in the Cambridge Footlights Revue of 1959. This addition of a female performer was a departure, as the Footlights performers had until that point been all male, with female characters portrayed in drag. Her film appearances include Black Beauty, A Little Princess, Wimbledon and the role of Ahme in the Beatles film Help! (1965). Her name inspired Paul McCartney when he composed 'Eleanor Rigby'. Bron's television appearances include Yes Minister, Doctor Who and Absolutely Fabulous.

'How can anything be so funny and so sad both at once? Every sentence is an object lesson in compression and wit.' -- The Guardian 'A sensationally good writer.' -- Mail on Sunday