The Bay of Angels 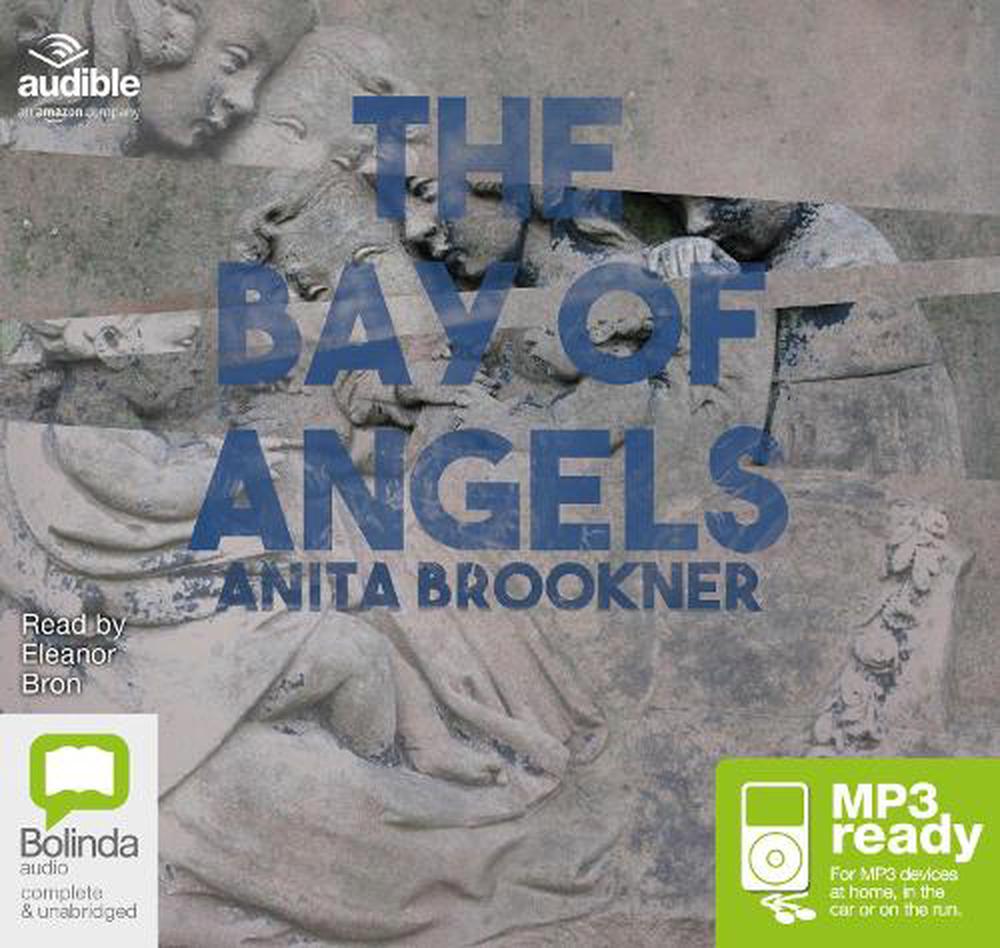 Despite growing up with a widowed and reclusive mother, young Zoe Cunningham retains an unshakable faith in storybook happy endings. When her mother, Anne, finally decides to remarry, Zoe is thrilled with her prospective stepfather, Simon Gould, who is not only wealthy, but also kind and generous. Simon's affection for his new family allows Zoe to pursue what she thinks is an independent life: her own apartment in a fashionable part of London, a university education, casual affairs and carefree holidays at Simon's villa in Nice. When a series of unexpected calamities intervene, Zoe learns that the idyllic freedom she enjoys has come at a steep price. To preserve both her mother's and her own sense of wellbeing, Zoe must discern the real motives of the strangers on whom she now depends, including the silent and mysterious man whose nocturnal movements have attracted her attention.

Anita Brookner CBE (born 16 July 1928) is a British, Booker award-winning novelist and art historian. Eleanor Bron is an English author and stage, film and television actress. Bron began her career in the Cambridge Footlights Revue of 1959. This addition of a female performer was a departure, as the Footlights performers had until that point been all male, with female characters portrayed in drag. Her film appearances include Black Beauty, A Little Princess, Wimbledon and the role of Ahme in the Beatles film Help! (1965). Her name inspired Paul McCartney when he composed 'Eleanor Rigby'. Bron's television appearances include Yes Minister, Doctor Who and Absolutely Fabulous. Audible is a seller and producer of spoken audio entertainment, information, and educational programming on the Internet.

'Tough, cogent writing, without sentimentality, and its polish never masks its realism ... Brookner reveals herself as a European novelist and a major one.' -- The Times 'One of Brookner's most subtle, original and emotionally resonant works ... She subverts expectations again.' -- The Sunday Telegraph 'With a steelier grip than almost any other writer, Brookner always reaches out and pulls you in. Her talent for immersing you in the pinched, emotional life of her characters is unparalleled ... Her understanding of female loneliness is heart-clenching.' -- Mail on Sunday