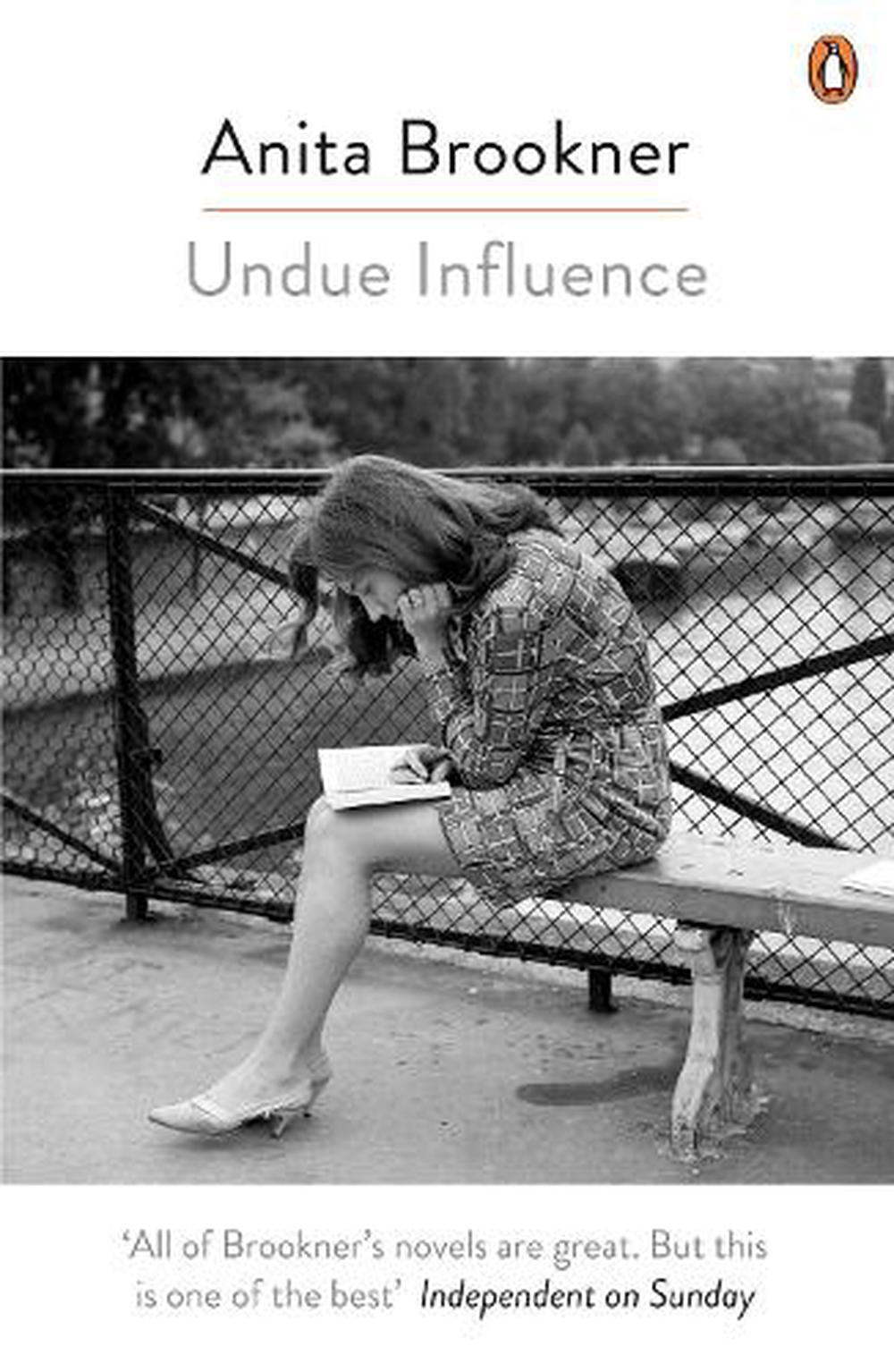 'People are mysterious. And they do reveal mysterious connections. But sometimes one is merely anxious to alter the script. It was not the first time I had been guilty of a misapprehension' At twenty-nine, Claire Pitt is single but not inexperienced. Attracted to Martin Gibson, a former academic married to a beautiful, manipulative invalid, she and her friend Wiggy are drawn deeper into his world. When Martin is widowed, Claire sees a possible future for herself and begins to make plans. But Martin is both more and less than he appears, as Claire is about to discover . . . 'All of Brookner's novels are great. But this is one of the best' Independent on Sunday

Anita Brookner was born in south London in 1928, the daughter of a Polish immigrant family. She trained as an art historian, and worked at the Courtauld Institute of Art until her retirement in 1988. She published her first novel, A Start in Life, in 1981 and her twenty-fourth, Strangers, in 2009. Hotel du Lac won the 1984 Booker Prize. As well as fiction, Anita Brookner has published a number of volumes of art criticism.

Her technique as a novelist is so sure and so quietly commanding. Hilary Mantel, Guardian All of Brookner's novels are great, but this is one of the best . . . Brookner, though acclaimed, deserves more excitement, more rapture from us. Hotel du Lac and the Booker Prize were a long time ago, and it's not her fault if she has bloomed equally brightly every year without fail. I think we're taking her for granted if we don't jump up and celebrate this book right now -- Julie Myerson Independent on Sunday How can anything be so funny and so sad both at once? Every sentence is an object lesson in compression and wit. Tessa Hadley on A Start in Life, Guardian Summer Reads, 2015