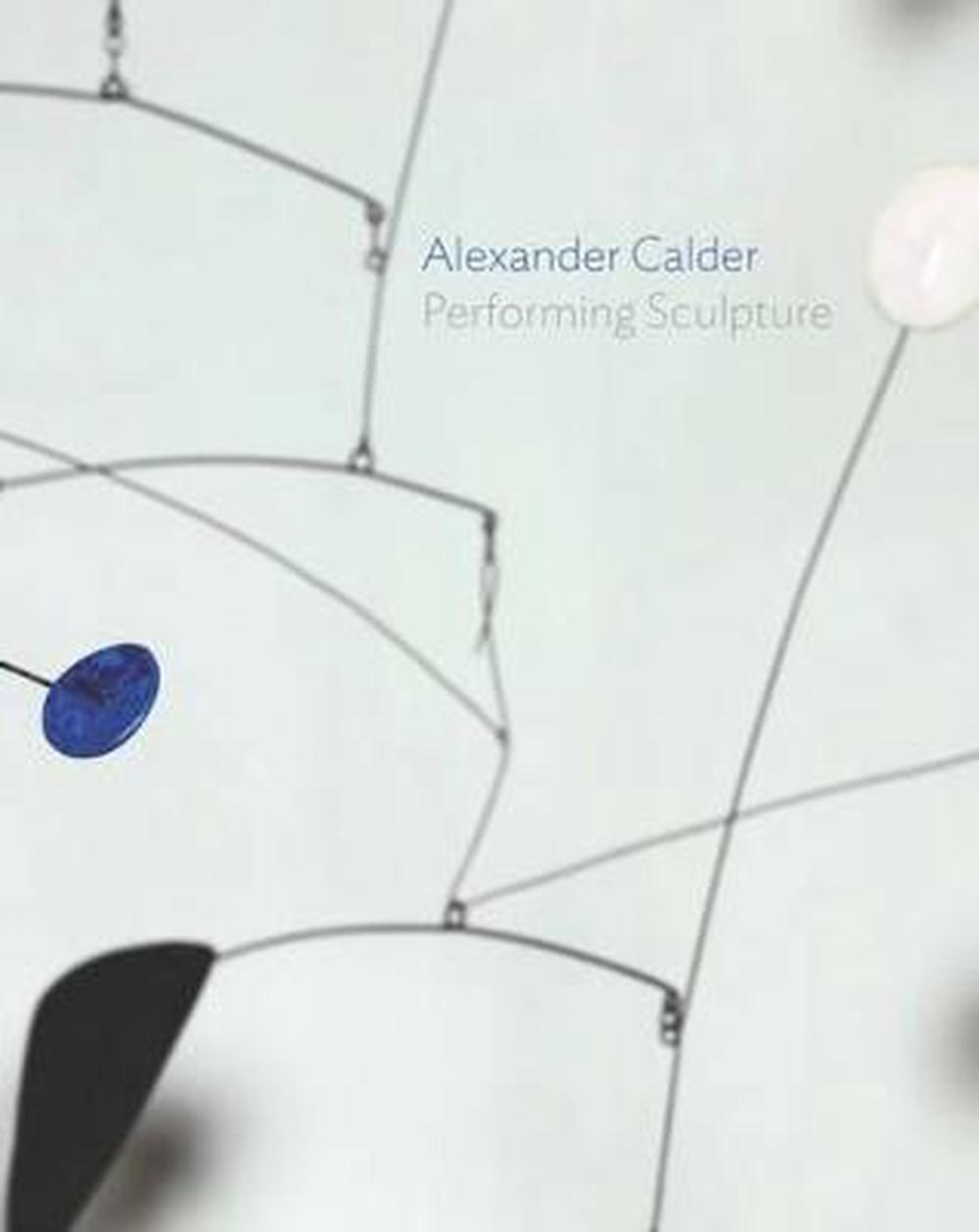 The first major retrospective of the work of Alexander Calder (1898-1976) in the UK for twenty years opens at Tate Modern in November 2015. Calder was one of the most popular American artists of the 20th century.

The first major retrospective of the work of Alexander Calder (1898-1976) in the UK for twenty years opens at Tate Modern in November 2015. Calder was one of the most popular American artists of the 20th century. He is known for his invention of the mobile and, as a pioneer of kinetic sculpture, played an essential role in reshaping the history of modernism. Alexander Calder: Performing Sculpture will explore the notion of performance as a driving force in Calder's sculpture and his use of other media including drawing, design, film and theatre. It traces the evolution of his kinetic vocabulary, from his initial years entertaining the artistic bohemia of inter-war Paris with performances of his Circus, to his later life, when he became hugely popular for his mobile and stabile sculptures. Focusing on this aspect of performance in Calder's work, the catalogue will feature new research from a panel of expert writers, and will draw on the relationship between gallery presentation and the interpretation of Calder's work, considering the theatricality of sculpture within the gallery space.