PUBLISHED: 28th February 2001
ISBN: 9780140437546
ANNOTATION:
This novel introduces Schedoni, the villainous scheming monk, and tells of the romance between a young Neapolitan nobleman and his lover, a match opposed by his mother, who enlists the help of Schedoni to stop the affair. 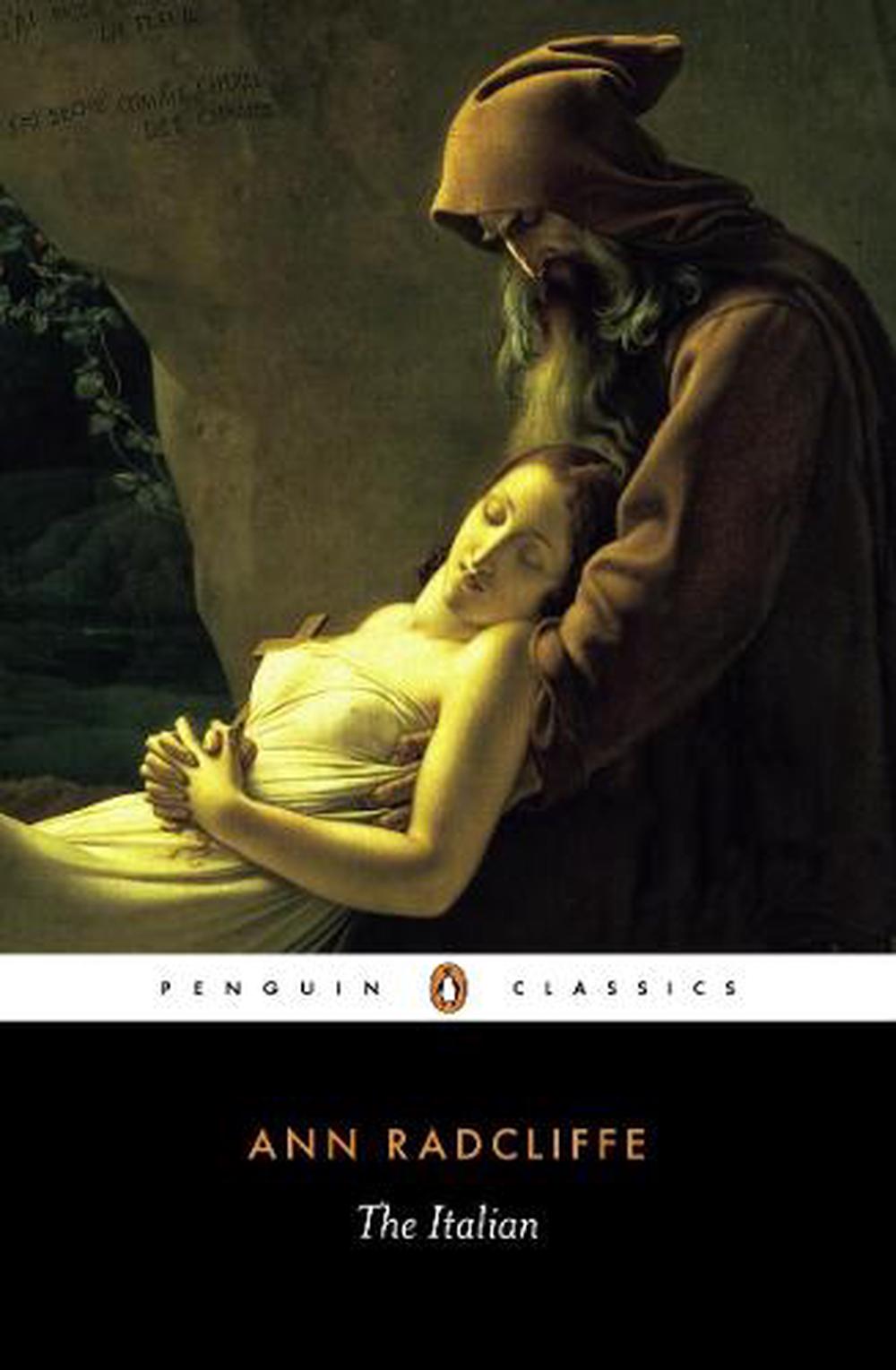 OTHER FORMATS:
PUBLISHED: 28th February 2001
ISBN: 9780140437546
ANNOTATION:
This novel introduces Schedoni, the villainous scheming monk, and tells of the romance between a young Neapolitan nobleman and his lover, a match opposed by his mother, who enlists the help of Schedoni to stop the affair.

This novel introduces Schedoni, the villainous scheming monk, and tells of the romance between a young Neapolitan nobleman and his lover, a match opposed by his mother, who enlists the help of Schedoni to stop the affair.

From the first moment Vincentio di Vivaldi, a young nobleman, sets eyes on the veiled figure of Ellena, he is captivated by her enigmatic beauty and grace. But his haughty and manipulative mother is against the match and enlists the help of her confessor to come between them. Schedoni, previously a leading figure of the Inquisition, is a demonic, scheming monk with no qualms about the task, whether it entails abduction, torture - or even murder. The Italian secured Ann Radcliffe's position as the leading writer of Gothic romance of the age, for its atmosphere of supernatural and nightmarish horrors, combined with her evocation of sublime landscapes and chilling narrative.

Ann Radcliffe was born in 1764, the daughter of a London tradesman. In 1786 she married William Radcliffe, later the manager of The English Chronicle. She set her first novel, The Castles of Athlin and Dunbayne (1789), in Scotland, and it received little critical or public attention. Using more exotic locations in Europe, notably the 'sublime' landscapes of the Alps and Pyrenees, she wrote four more novels within ten years- A Sicilian Romance (1790), The Romance of the Forest (1791), The Mysteries of Udolfo (1794) and The Italian (1797), as well as a volume of descriptions of her travels in Holland, Germany and the Lake District.

The Italian was the last book she published in her lifetime; a novel, Gaston de Blondeville, and St. Albans Abbey- A Metrical Tale were published posthumously. Despite the sensational nature of her romances and their enormous success, Radcliffe and her husband lived quietly - she made only one foreign journey and barely glimpsed the Alps that she wrote about so vividly. She died in 1823