Hello, Bicycle: An Inspired Guide to the Two-Wheeled Life 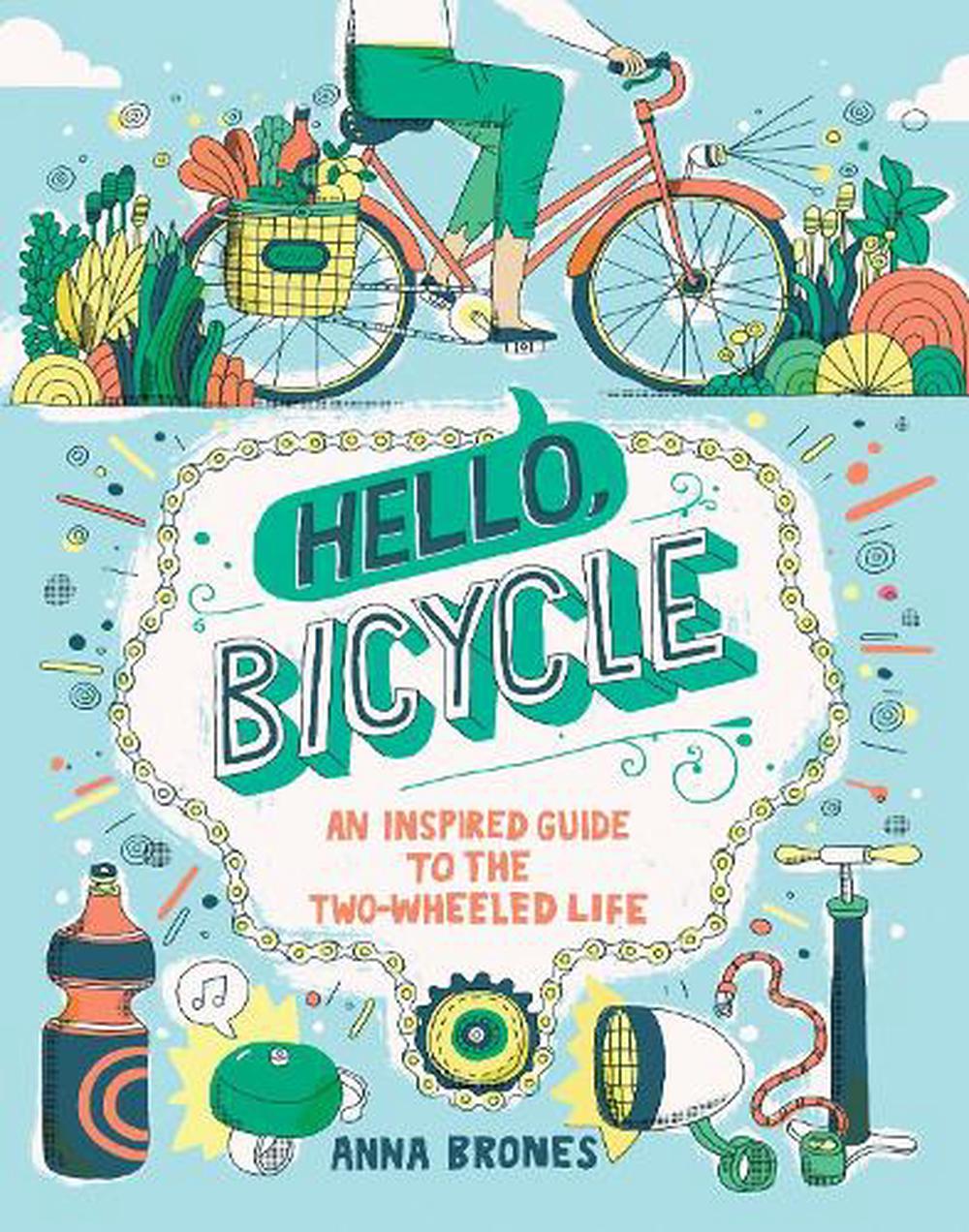 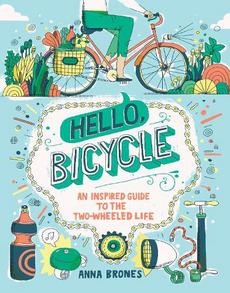 Bicycling is one of life's simple joys--it's fun, freeing, and good for the planet and our health. Yet, the world of cycling can be intimidating to new riders or those looking to get back into it. What kind of bike is best? How can casual riders make the switch to bike commuting? What simple maintenance can be done at home and what does a bike mechanic need to handle? Hello, Bicycle demystifies biking life, making it approachable to all. Covering everything you need to know, from changing flats and lubing chains to picnicking and traveling with bikes, this attractively packaged guide offers something for cyclists of all levels.

ANNA BRONES is a freelance writer and the author of The Culinary Cyclist (Elly Blue Publishing, 2014) and Fika- The Art of the Swedish Coffee Break (Ten Speed Press, 2015). She runs the online food magazine Foodie Underground and is a contributor to a variety of print and online publications including BBC, Guardian, Sprudge, The Kitchn, PUNCH, and GOOD. She is also a freelance film producer- her current project is Afghan Cycles, a feature documentary about the National Afghan Women's Cycling team.

"Books Every Geek Should Read This Fall [...] Even cycling aficionados can learn a thing or two from this comprehensive guide to all things bicycles. From must-have maintenance tools (old toothbrushes are ideal for cleaning sprockets and chains) to DIY projects (how to make a wallet out of a bike tube) to tips for riding comfortably in a skirt (secure the fabric to the saddle using a clothespin), Anna Brones covers it all in a slender volume that'll fit in your bike basket." --Lucy Feldman, The Wall Street Journal

"Wanna be a bikin' babe? This book can help! Whether you're a total noob currently enrolled in adult bike lessons or have an entire wardrobe of spandex shorts, this handy guide by Anna Brones has everything you need to get, and stay, pedaling. Ditching your car for a two-wheeled commute can seem daunting, but Hello, Bicycle will hold your hand through the scary parts--and the super cute illustrations will help ease your nerves." --Kaleigh Wright, BUST magazine "Fun, fresh, and filled with actionable advice, Hello, Bicycle is a go-to resource for anyone who wants to experience the freedom and empowerment that comes with one of the greatest pleasures in life: riding a bicycle." --Leah Flickinger, executive editor of Bicycling magazine

"With Hello, Bicycle, Anna Brones delivers a quick-start guide for beginners that is both charming and thorough, demystifying everything from fixing flats and concocting delicious ride snacks to navigating the often-harrowing purchasing process. Clear and concise, her writing has the optimistic, enthusiastic feeling of a homespun, grass-roots racing series; everyone is cheering for you, and you definitely want to get involved." --Heidi Swift, editor at large of Peloton Magazine

"Showing how the bicycle can be a simple and effective game-changer in your life through inspiring essays, comprehensive tips, and even some delicious recipes, Anna Brones's guide to the two-wheeled life will help you fall in love--for the first time or all over again--with the singular joy of riding a bike." --David Niddrie, creative director of Momentum Mag

"Anna Brones has managed to pack into one book the vast potential that cycling holds, which is an astounding accomplishment. From how to change a flat to how to change the world (and look good doing it), this book has it all." --Jonathan Maus, editor and publisher of BikePortland.org

"Fun, fresh, and filled with actionable advice, Hello, Bicycle is a go-to resource for anyone who wants to experience the freedom and empowerment that comes with one of the greatest pleasures in life: riding a bicycle."

An inspirational and encouraging illustrated guide to the world of bicycles and cycling, with practical information on bike buying, riding, repairs, and maintenance.