(1 review)
PUBLISHED: 15th November 2016
ISBN: 9781471156816
ANNOTATION:
A collection of humorous autobiographical essays by the Academy Award-nominated actress and star of Up in the Air and Pitch Perfect, Anna Kendrick 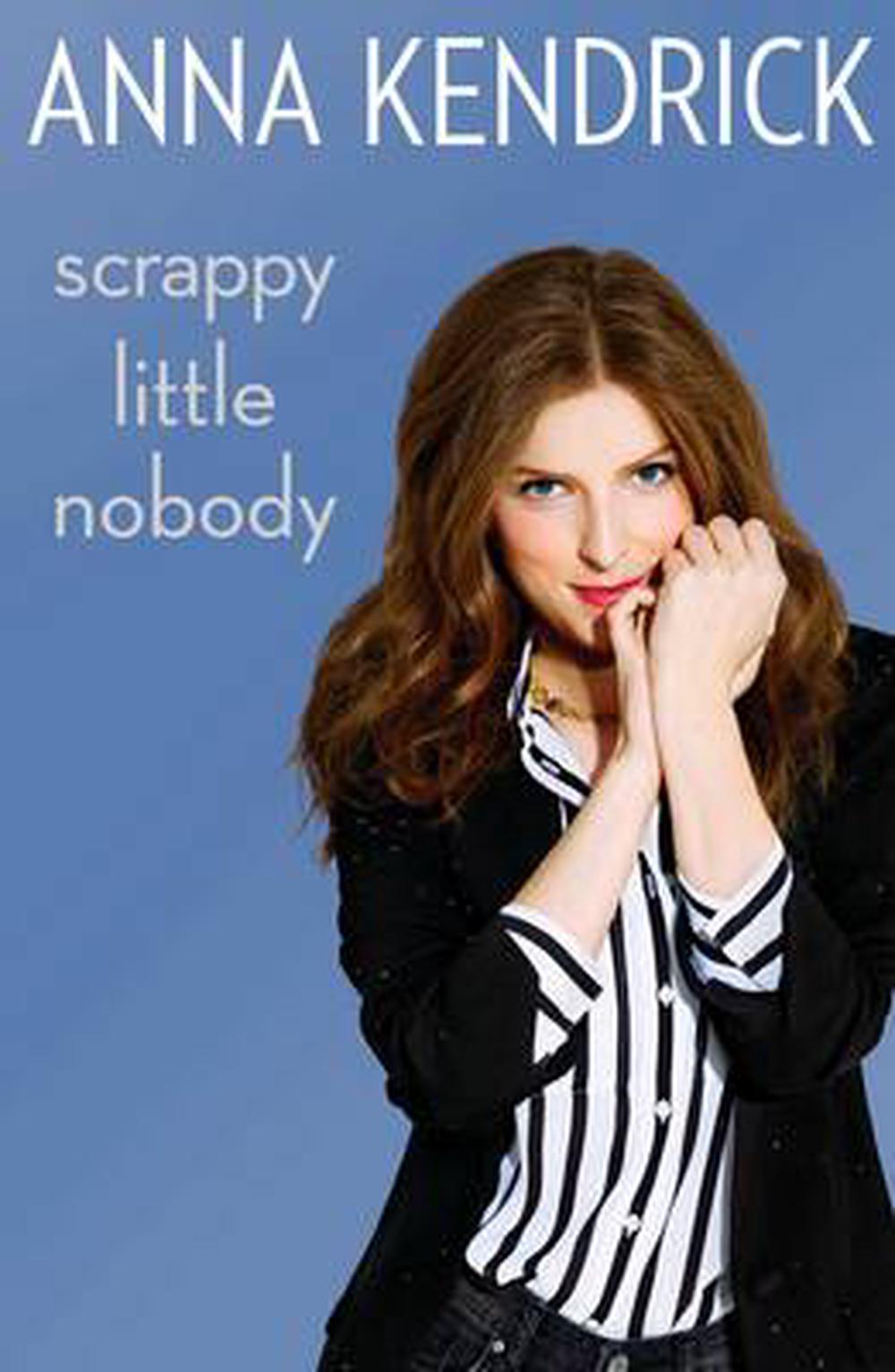 OTHER FORMATS:
PUBLISHED: 15th November 2016
ISBN: 9781471156816
ANNOTATION:
A collection of humorous autobiographical essays by the Academy Award-nominated actress and star of Up in the Air and Pitch Perfect, Anna Kendrick

A collection of humorous autobiographical essays by the Academy Award-nominated actress and star of Up in the Air and Pitch Perfect, Anna Kendrick

Fearsome wit' ElleCharming' BuzzfeedRidiculously entertaining' Associated PressEndearingly honest' Guardian A collection of humorous autobiographical essays by the Academy Award-nominated actress and star of Pitch Perfect, Twilight, Up in the Air, Into the Woods and Trolls. Even before she made a name for herself on the silver screen, Anna Kendrick was unusually small, weird, defiant, and 10 per cent weird'. When she was thirteen, a classmate dropped by her house unexpectedly and discovered written evidence of Anna's social ineptitude. From then on she decided tokeep the crazy inside my head where it belonged. Forever. But here's the thing about crazy: It. Wants. Out.' In Scrappy Little Nobody, she invites her readers inside her brain, sharing extraordinary and charmingly ordinary stories with candour and winningly wry observations. With her razor-sharp wit, Anna recounts the absurdities she's experienced on her way to and from the heart of pop culture as only she can - from her unusual path to the performing arts (her older brother's affinity for Vanilla Ice may have inadvertently launched her career) to her double life as a middle-school student who also starred on Broadway to her initial dating experiments' (including only liking boys who didn't like her back) to the perils of reading The Shining while filming Twilight in the isolated Canadian wilderness to reviewing a binder full of butt doubles to her struggle to live like an adult woman instead of a perpetualman-child'. Enter Anna's world and follow her rise from `scrappy little nobody' to someone who dazzles on the stage, the screen, and now the page - with an electric, singular voice, at once familiar and surprising, sharp and sweet, funny and serious (well, not that serious).

Born and raised in Portland, Maine, Anna Kendrick made her Broadway debut at the age of twelve in her Tony-nominated performance for the musical High Society. Since her Academy Award-nominated role as Natalie Keener in Up in the Air, she has made numerous theatrical appearances, including starring roles in Into the Woods, the Twilight saga, and the Pitch Perfect film franchise. In 2013, she achieved musical success with the triple-platinum hit song "Cups (When I'm Gone)," featured in Pitch Perfect. She lives in Los Angeles.

It's ok
By Jason