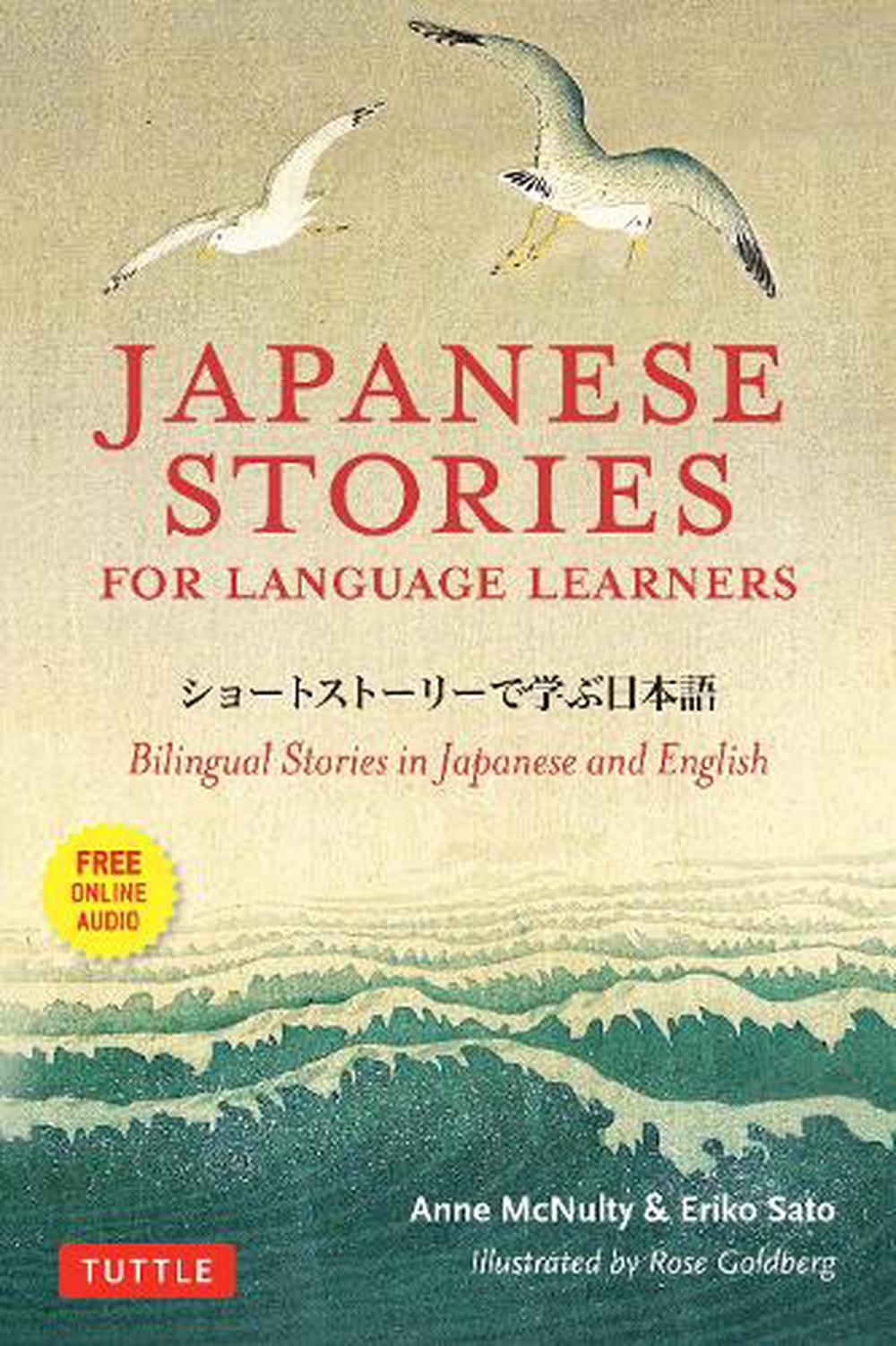 A great story can lead a reader down a rabbit hole of discovery-especially if it's presented in two languages! Beautifully illustrated in a traditional style, Japanese Stories for Language Learners offers five compelling stories with Japanese and English language versions appearing on facing pages. Taking learners on an exciting cultural and linguistic journey, each story is followed by detailed translator's notes, vocabulary lists, and grammar points along with a set of discussion questions and exercises. The first two are very famous traditional folktales: Urashima Taro (Tale of a Fisherman) and Yuki Onna (The Snow Woman). These are followed by three short stories by notable 20th century authors: Kumo no Ito (The Spider's Thread) by Akutagawa Ryunosuke (1892-1927), Oborekaketa Kyodai (The Siblings Who Almost Drowned) by Arishima Takeo (1878-1923), and Serohiki no Goshu (Gauche the Cellist) by Miyazawa Kenji (1896-1933). The latter stories are unabridged and unedited except for the addition of furigana pronunciations above the kanji characters. Reading these stories in the original Japanese-and hearing native-speakers read them aloud in the accompanying free audio recording-helps students at every level deepen their comprehension of the beauty and subtlety of the Japanese language.

Anne McNulty is a senior at Stony Brook University. She is enrolled in the Honors College and majors in Linguistics with a concentration in Asian and Asian American Studies. She has been studying Japanese since 2011, and her research interests include translation theory and Japanese and Korean linguistics.

Illustrator Rose Goldberg is a senior at Stony Brook University. She majors in Studio Art and Asian and Asian American Studies, and minors in Art History and Japanese Studies. Art has been her passion since her childhood, and Japanese-style illustrations have been capturing her interest. She has taken many art courses at the university and enjoys working with many types of mediums.