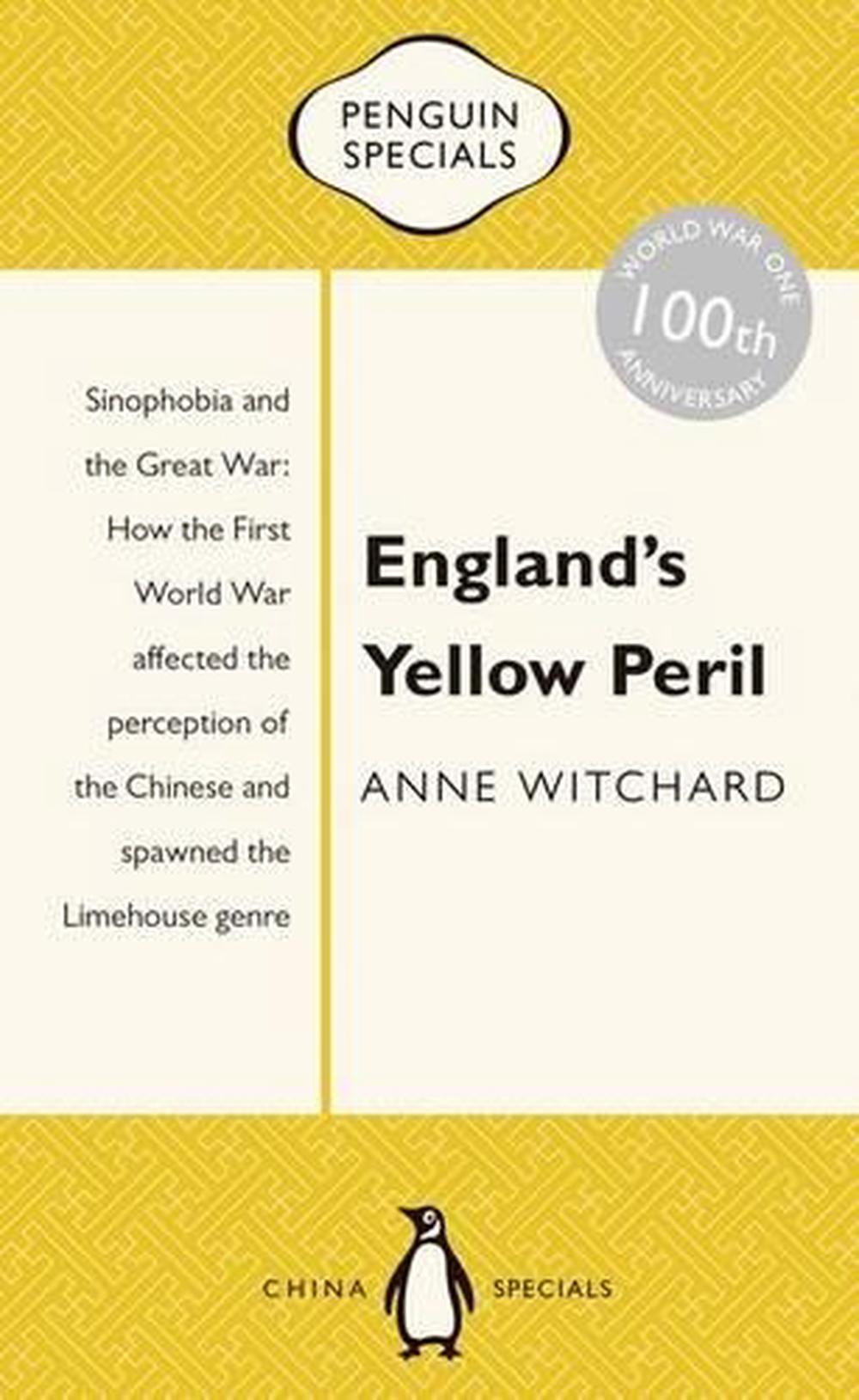 As England suffered heavy casualties at the front during World War One, the nation closed ranks against outsiders at home. England sought to reaffirm its racial dominance at the heart of the empire, and the Chinese in London became the principal scapegoat for anti-foreign sentiment. A combination of propaganda and popular culture, from the daily paper to the latest theatre sensation, fanned the flames of national resentment into a raging Sinophobia. Opium smoking, gambling and interracial romance became synonymous with London's Limehouse Chinatown, which was exoticised by Sax Rohmer's evil mastermind Fu Manchu and Thomas Burke's tales of lowlife love. England's Yellow Peril exploded in the midst of a catastrophic war and defined the representation of Chinese abroad in the decades to come.

Anne Witchard is a senior lecturer in English Literature at the University of Westminster, where she specialises in fin de siecle culture, modernism, China studies and the Gothic. She has researched and written on London and Chinatown in the early twentieth century. Her books include Lao She in London and Thomas Burke's Dark Chinoiserie- Limehouse Nights and the Queer Spell of Chinatown.