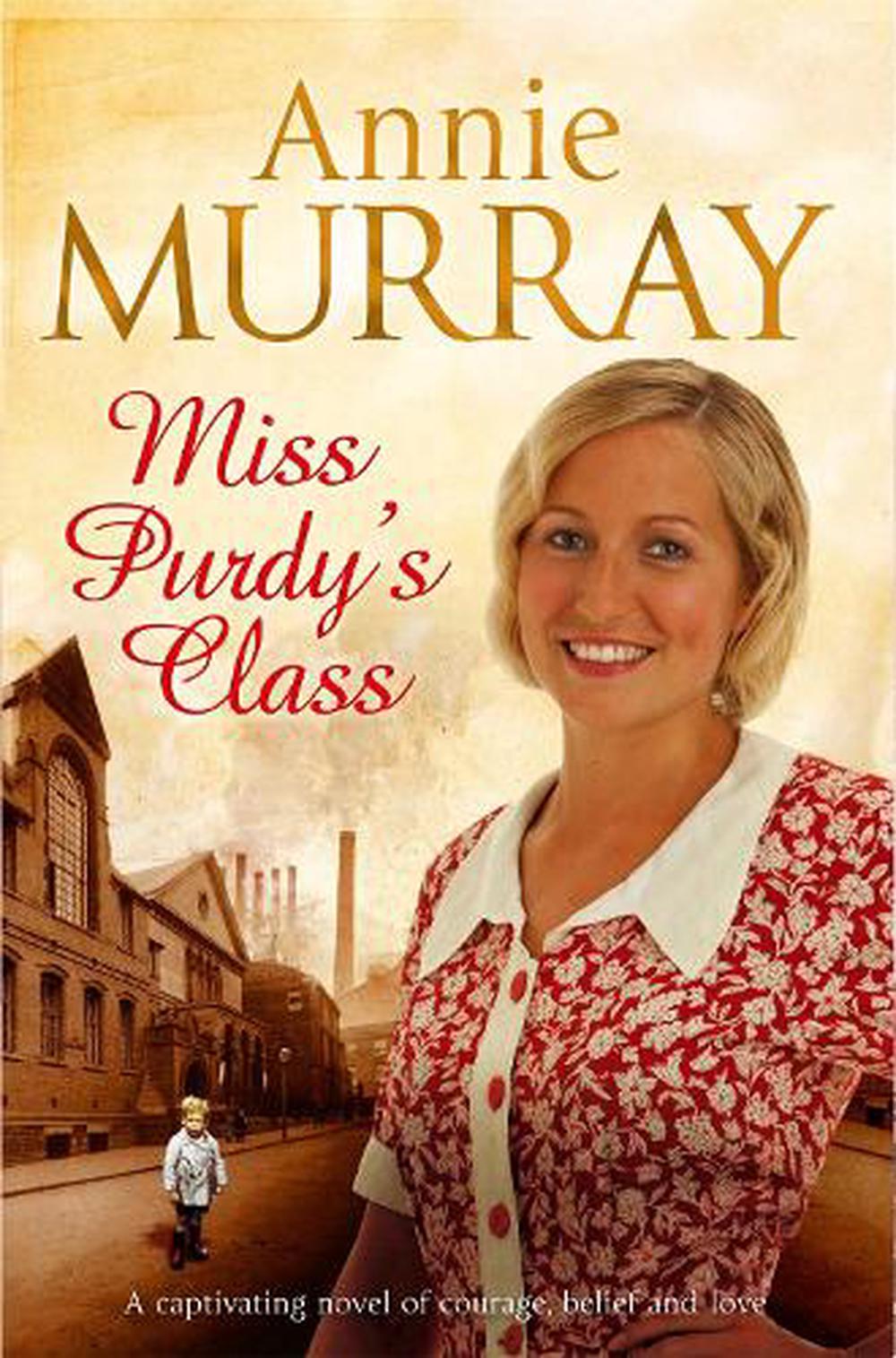 An astounding novel from the author of the bestselling Birmingham sagas, Chocolate Girls and Water Gypsies

An astounding new novel from the author of the bestselling Birmingham sagas, Chocolate Girls and Water Gypsies. In the New Year of 1936, Gwen Purdy, aged 21, leaves her home to become a schoolteacher in a poor area of Birmingham. Her parents are horrified, but she has the support of her fiance, a recently ordained clergyman. Her early weeks in Birmingham are an eye-opener: at the school she faces a class of 52 children, some of whose homes are among Birmingham's very poorest. One of the teachers, the elderly Miss Drysdale, proves an inspiration, and Gwen begins to understand the appalling hardships endured by the children as she is drawn into their lives. Little Lucy Fernandez is a cripple and an epileptic. Through her, Gwen meets Daniel Fernandez, the elder brother in a fatherless household. The family has roots in a Wales small Spanish community, and Daniel is a young man as fierce and passionate in his emotions as in his social concerns. Gwen falls in love, and is quickly engaged in his battle to win rights for the working classes. As the Brigades are mobilized to fight the Spanish Civil War, Gwen has to face the fact that Daniel has secrets in his past which she would rather not face up to...

Annie Murray was born in 1961 in Berkshire, and graduated from St John's College, Oxford. In 1991 she won a SHE-Granada short story competetion and was taken on by a literary agent. Her first novel, Birmingham Rose was published in 1995. This has been followed by several other bestselling Birmingham sagas including, most recently, The Narrowboat Girl, Chocolate Girls and Water Gypsies.