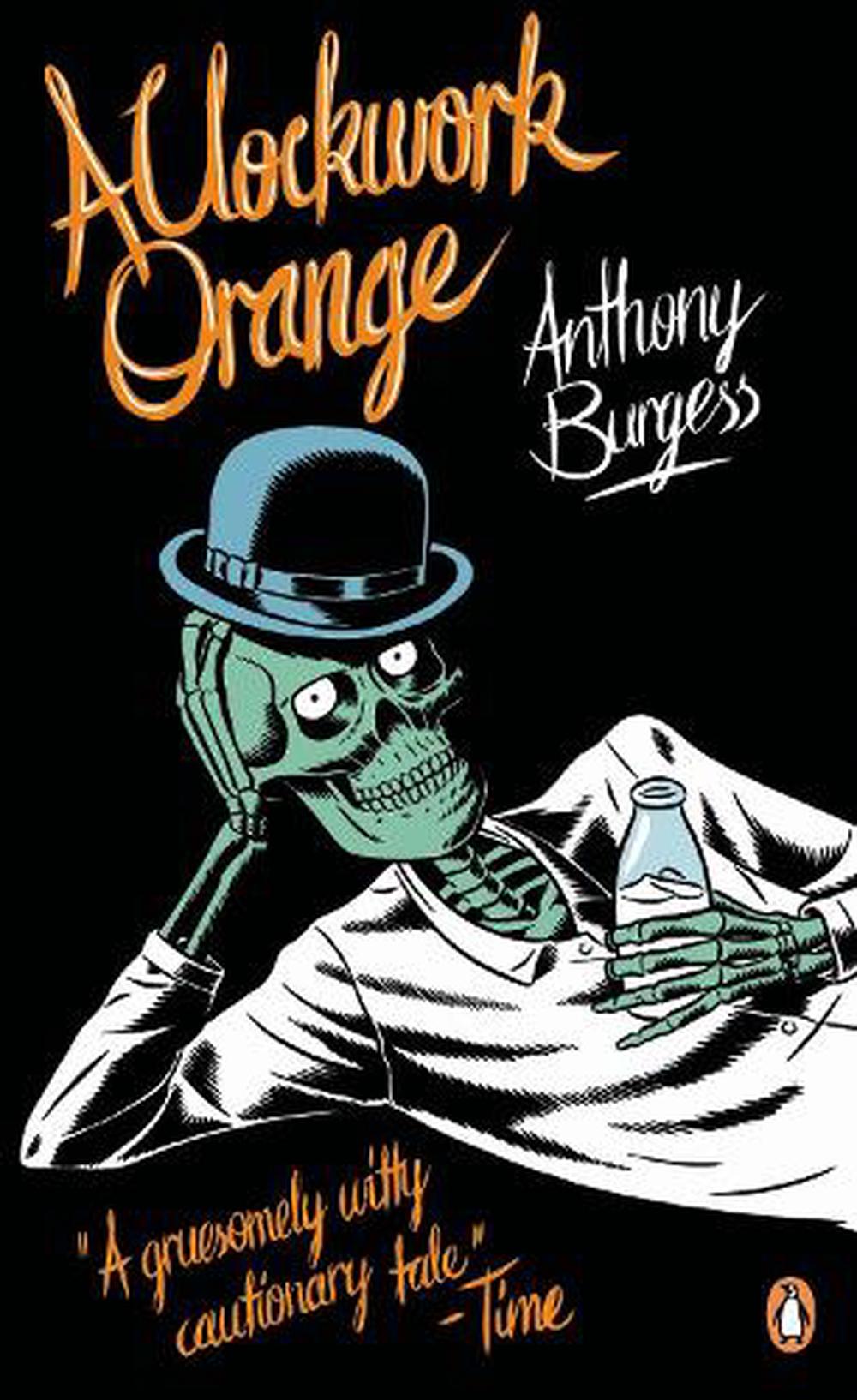 Anthony Burgess was born in Manchester in 1917. He studied English at Manchester University and joined the army in 1940 where he spent six years in the Education Corps. After demobilization, he worked first as a college lecturer in Speech and Drama and then as a grammar-school master before becoming an education officer in the Colonial Service, stationed in Malay and Borneo. In 1959 Burgess was diagnosed with an inoperable brain tumour and decided to become a full-time writer. Despite being given less than a year to live, Burgess went on to write at least a book a year - including A Clockwork Orange (1962), M/F (1971), Man of Nazareth (1979), Earthly Powers (1980) and The Kingdom of the Wicked (1985) - and hundreds of book reviews right up until his death. He was also a prolific composer and produced many full-scale works for orchestra and other media during his lifetime. Anthony Burgess died in 1993.

One of the cleverest and most original writers of his generation The Times I do not know of any other writer who has done as much with language...a very funny book -- William S. Burroughs Not only about man's violent nature and his capacity to choose between good and evil. It is about the excitements and intoxicating effects of language Daily Telegraph Every generation should discover this book Time Out A gruesomely witty cautionary tale Time