The Book of Samurai

(1 review)
ISBN: 9781780288888
ANNOTATION:
THE FIRST COMPLETE TRANSLATION OF A SAMURAI SCHOOL CURRICULUM, THE BOOK OF SAMURAI SERIES IS A COMPREHENSIVE GUIDE TO THE THEORY AND PRACTICE OF SAMURAI WARFARE. 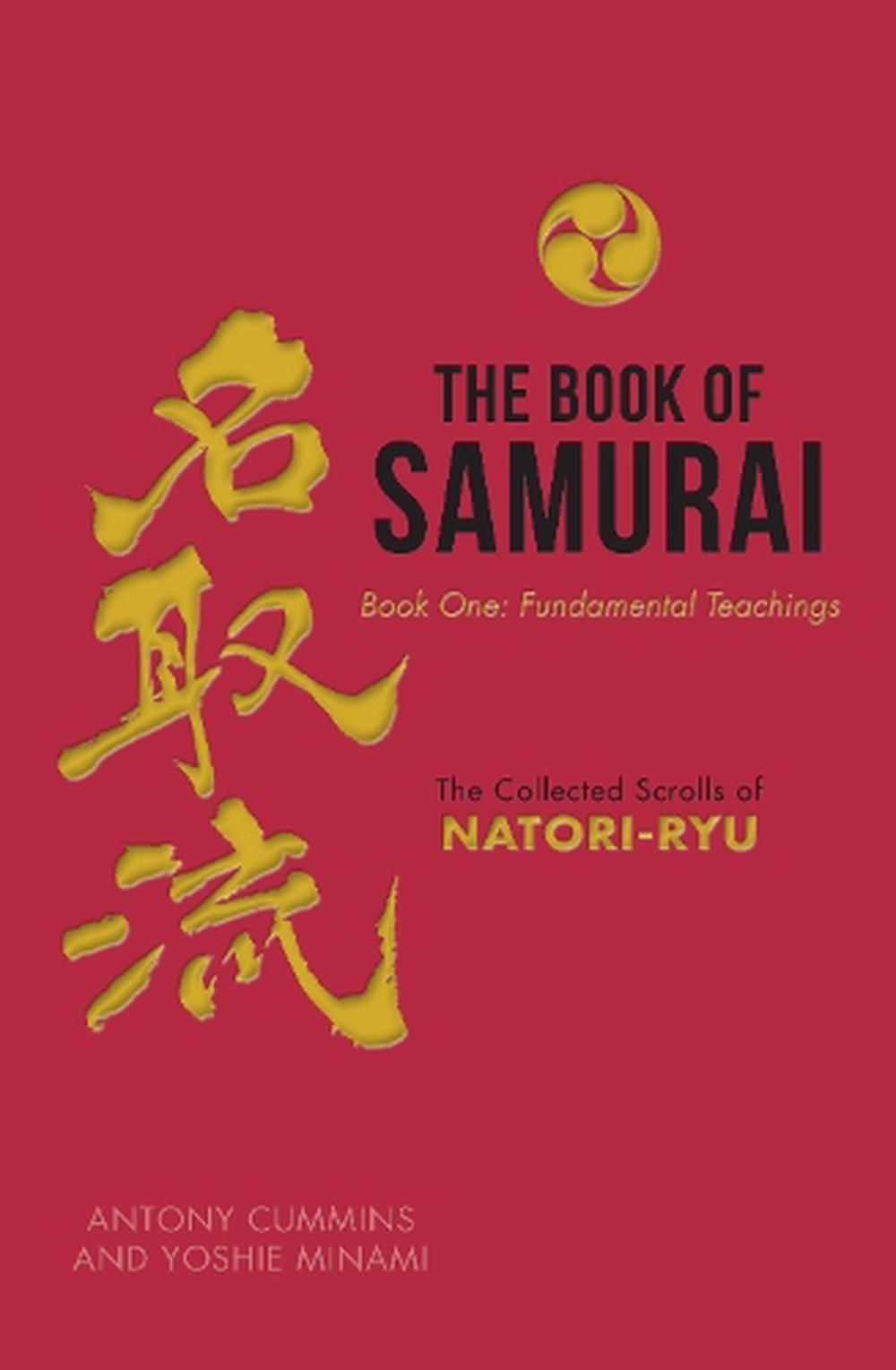 OTHER FORMATS:
ISBN: 9781780288888
ANNOTATION:
THE FIRST COMPLETE TRANSLATION OF A SAMURAI SCHOOL CURRICULUM, THE BOOK OF SAMURAI SERIES IS A COMPREHENSIVE GUIDE TO THE THEORY AND PRACTICE OF SAMURAI WARFARE.

THE FIRST COMPLETE TRANSLATION OF A SAMURAI SCHOOL CURRICULUM, THE BOOK OF SAMURAI SERIES IS A COMPREHENSIVE GUIDE TO THE THEORY AND PRACTICE OF SAMURAI WARFARE.

The Book of Samuraiseries presents the lost arts of the samurai in the English language for the first time.

Antony Cummins and Yoshie Minami have brought the teachings of the famed samurai school Natori-Ry? back to life throughThe Book of Samuraiseries, and present the lost arts of the samurai in the English language for the first time.

BOOK ONE is a translation of two secret scrolls and establishes theFundamental Teachingsof a samurai student, revealing the basic traditions of Natori-Ry?. The first scroll,Heika J ?dan,contains 290 lessons that define the baseline for samurai during times of peace, a time which is considered as preparation for war, focusing each student on expanding their own ability and conduct, giving them the mind-set needed for any battles to come. The second scroll,Ippei Y?k?,moves the student onto the field of battle, giving them an understanding of what is expected of them during a campaign of war and providing the necessary guidance for samurai who are to take up arms for the first time. These first two Natori-Ry? documents are an in-depth and detailed account of the practicality of samurai warfare, opening up the lost world of these Japanese warriors to all modern readers.

Antony Cummins is the founder of the Historical Ninjutsu Research Team, which has previously publishedThe Book of Ninja(Watkins). Antony also works as a consultant and co-presenter on produce high-end documentaries on Japan that are distributed by National Geographic. He has been recognised by peers as a leading expert in the discovery of military arts of medieval Japan.

Yoshie Minami was born in Tokyo and currently lives in Saitama, Japan. She has a BA degree in Linguistics from the International Christian University. As a translator, she has publishedTrue Path of the Ninja,Secret Traditions of theShinobi,Iga and Koka Ninja Skills,Samurai War Storiesand has worked with Antony on various projects including the Japanese bookTrue English.