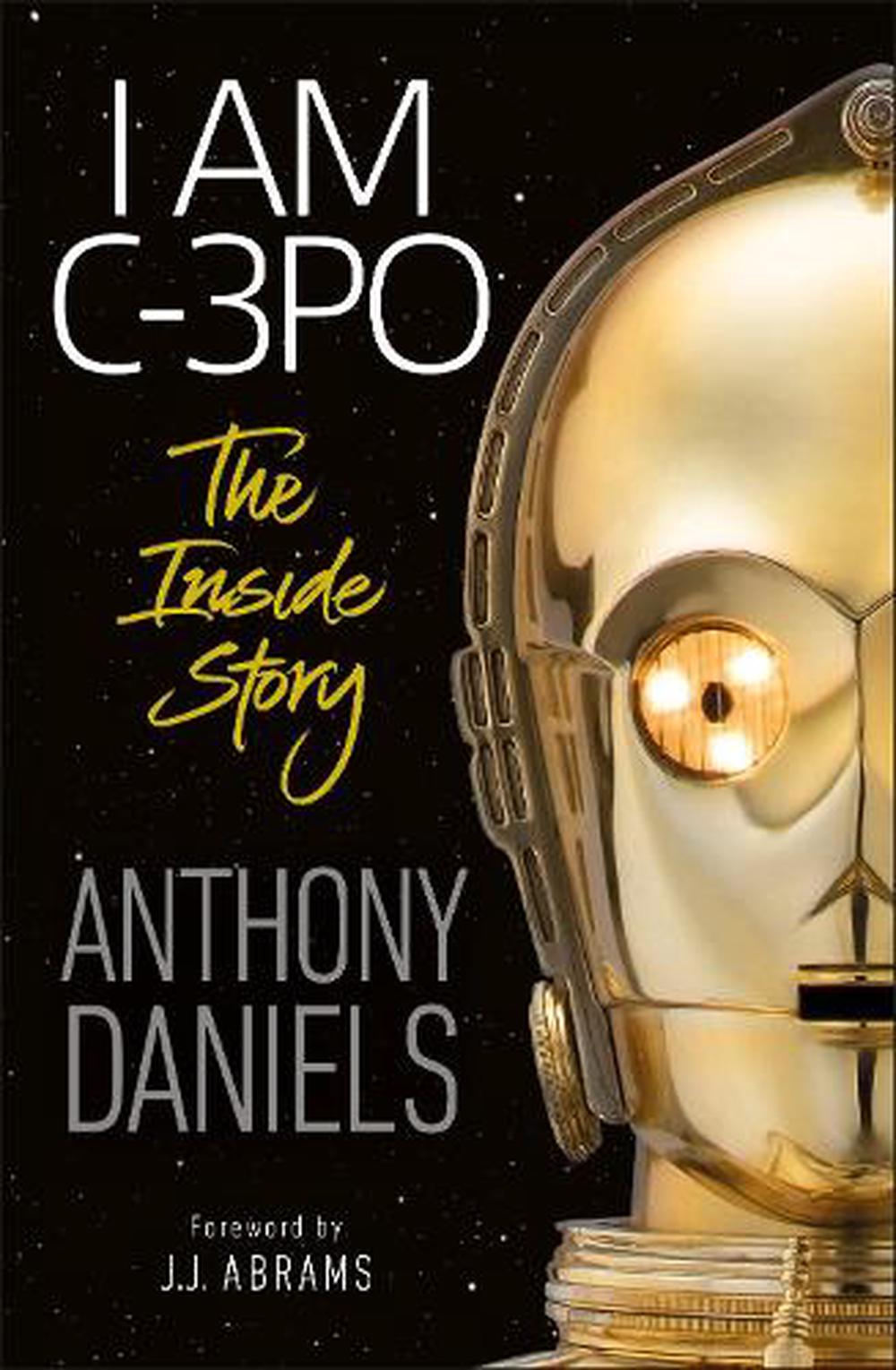 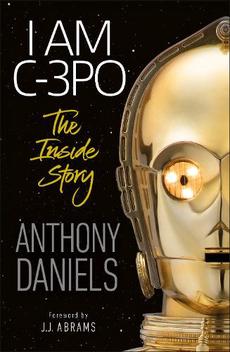 Discover the incredible untold story of one of Star Wars' most iconic characters, C-3PO, told by the man who knows him best.

"Did you hear that? They've shut down the main reactor! We'll be destroyed for sure. This is madness."

These words were the very first to be spoken in any Star Wars movie, and they were spoken by a droid- C-3PO.

With his gleaming golden body and good-intentioned (yet worrisome) personality, C-3PO was there at the very beginning. Of course, C-3PO wasn't actually a robot, or some amazing early animatronic creation - he was actually a man named Anthony Daniels.

Now, for the very first time, Anthony Daniels will tell C-3PO's story in its entirety, from seeing the first concept images to the early stages of the final film in the Skywalker saga, Star Wars- Episode IX, and in the process, will also tell his own. This includes his encounters with movie legends such as Sir Alec Guinness, what it was like working closely with George Lucas, and the friendships he formed with Mark Hamill, Harrison Ford, Carrie Fisher, and others. But being encased in a solid shell for countless hours also involved hardships, pain, and in some cases real physical danger.

In I am C-3PO- The Inside Story, Daniels candidly relays his humorous, unvarnished, and extraordinary story as the man inside the machine, providing fresh new insights for even the most die-hard of Star Wars fans.

Anthony Daniels has appeared in more Star Wars movies than any other actor (ten of the eleven so far released or currently in production). In addition, as one of the first actors to become involved in the production of the original Star Wars in 1975, Daniels has a unique perspective on the creation of the entire Star Wars saga, spanning more than 40 years of incredible movie-making magic.

Spanning over 40 years, discover a unique perspective on the Star Wars saga from the actor behind iconic character C-3PO, Anthony Daniels.