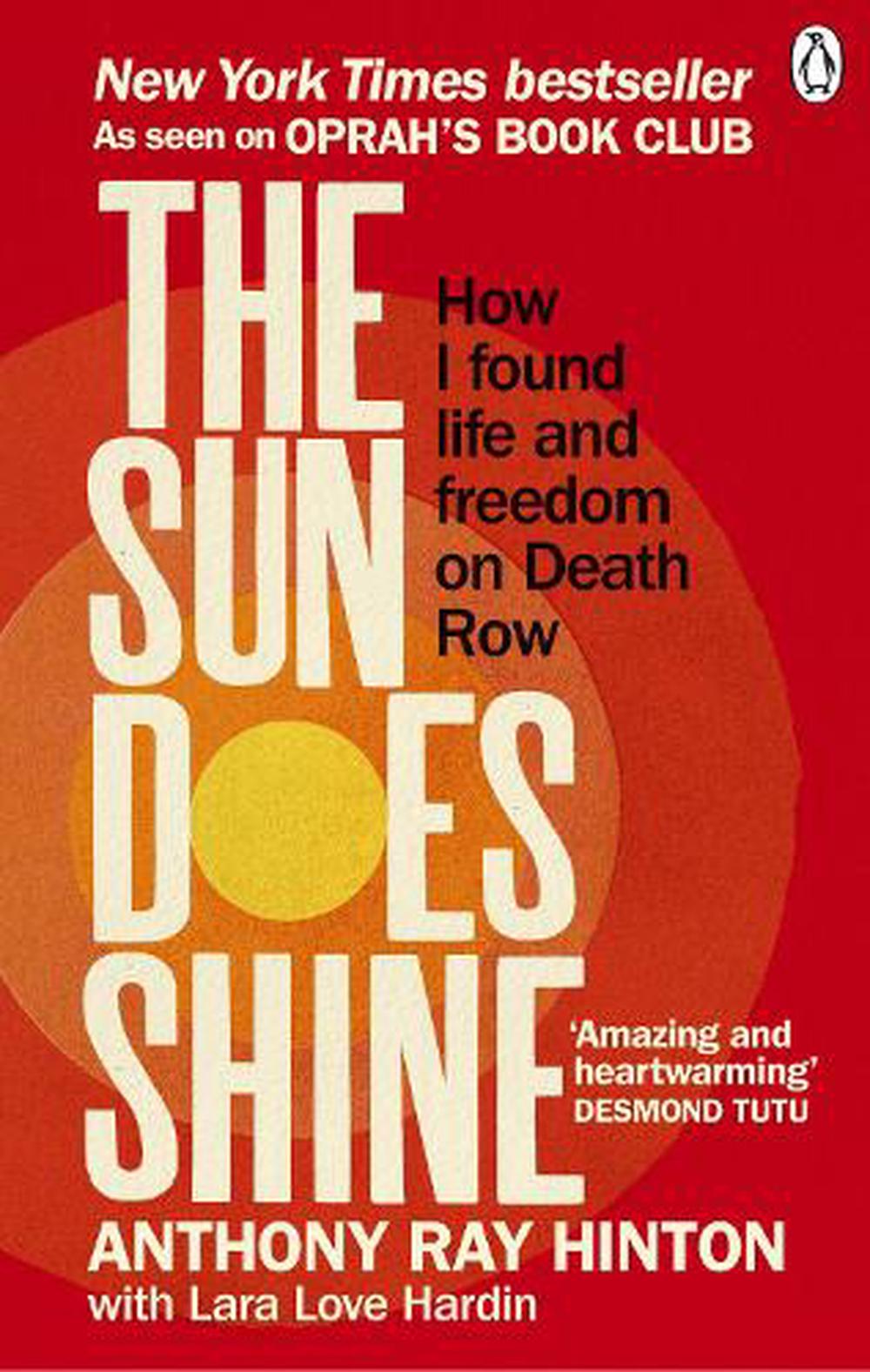 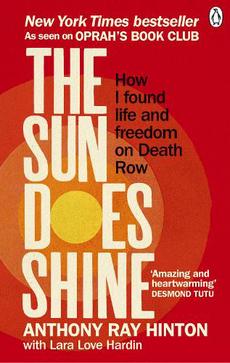 OTHER FORMATS:
ISBN: 9781846045745
ANNOTATION:
**WINNER OF THE 2019 MOORE PRIZE ** **THE NEW YORK TIMES BESTSELLER** 'A riveting account of the multiple outrages of the criminal justice system of Alabama.

WINNER OF THE 2019 MOORE PRIZE

'A riveting account of the multiple outrages of the criminal justice system of Alabama.

WINNER OF THE 2019 MOORE PRIZE

'A riveting account of the multiple outrages of the criminal justice system of Alabama. A harrowing masterpiece' Guardian

At age 29, Anthony Ray Hinton was wrongfully charged with robbery and murder, and sentenced to death by electrocution for crimes he didn't commit. The only thing he had in common with the perpetrator was the colour of his skin.

Anthony spent the next 28 years of his life on death row, watching fellow inmates march to their deaths, knowing he would follow soon.

Hinton's incredible story reveals the injustices and inherent racism of the American legal system, but it is also testament to the hope and humanity in us all.

'You will be swept away in this unbelievable, dramatic true story' Oprah Winfrey

Born in Alabama in 1957, Anthony Ray Hinton was 28 years old when he was wrongly convicted of the murders of two restaurant managers. Held on death row for nearly 30 years he was finally released on 3 April 2015 after his appeal was taken right up to the US Supreme Court, which ruled that his case should be retried. Since his release he's become a popular and powerful speaker, planning to devote the rest of his life to help counter discrimination, bolster justice and share his message of hope and forgiveness. He has visited London twice, to speak on behalf of Lifelines, the charity that offers support and friendship to prisoners on death row, and to have a private tour of Buckingham Palace (explained in The Sun Does Shine).

This incredibly moving chronicle...is one staggering revelation after another, but also a lovely portrait of kindness, warmth and how faith is its own reward...On death row he somehow navigates through his rage and despair to a state of forgiveness and grace. Independent A wonderful memoir...A story of forgiveness and struggle - and a story of friendship and imagination Book of the Day, Observer Anthony Ray Hinton's memoir of his wrongful imprisonment...is a riveting account of the multiple outrages of the criminal justice system of Alabama. But that isn't what makes this a genuine spiritual experience: that comes from the nearly biblical capacity of the author to endure, to forgive, and finally to triumph...his book is a harrowing masterpiece. Guardian Nelson Mandela spent 27 years in prison for opposing a racist system in South Africa. Anthony Ray Hinton spent 30 years on death row because a racist system still exists in America. Both emerged from their incarceration with a profound capacity to forgive. They are stunning examples of how the most horrendous cruelty can lead to the most transcendent compassion. -- Archbishop Desmond Tutu [Hinton] is a remarkable storyteller. You will be swept away in this unbelievable, dramatic true story Oprah Winfrey

[Hinton] is a remarkable storyteller. You will be swept away in this unbelievable, dramatic true story

How an innocent man, who spent 30 years on death row, found nothing could destroy his capacity for hope, joy and love.