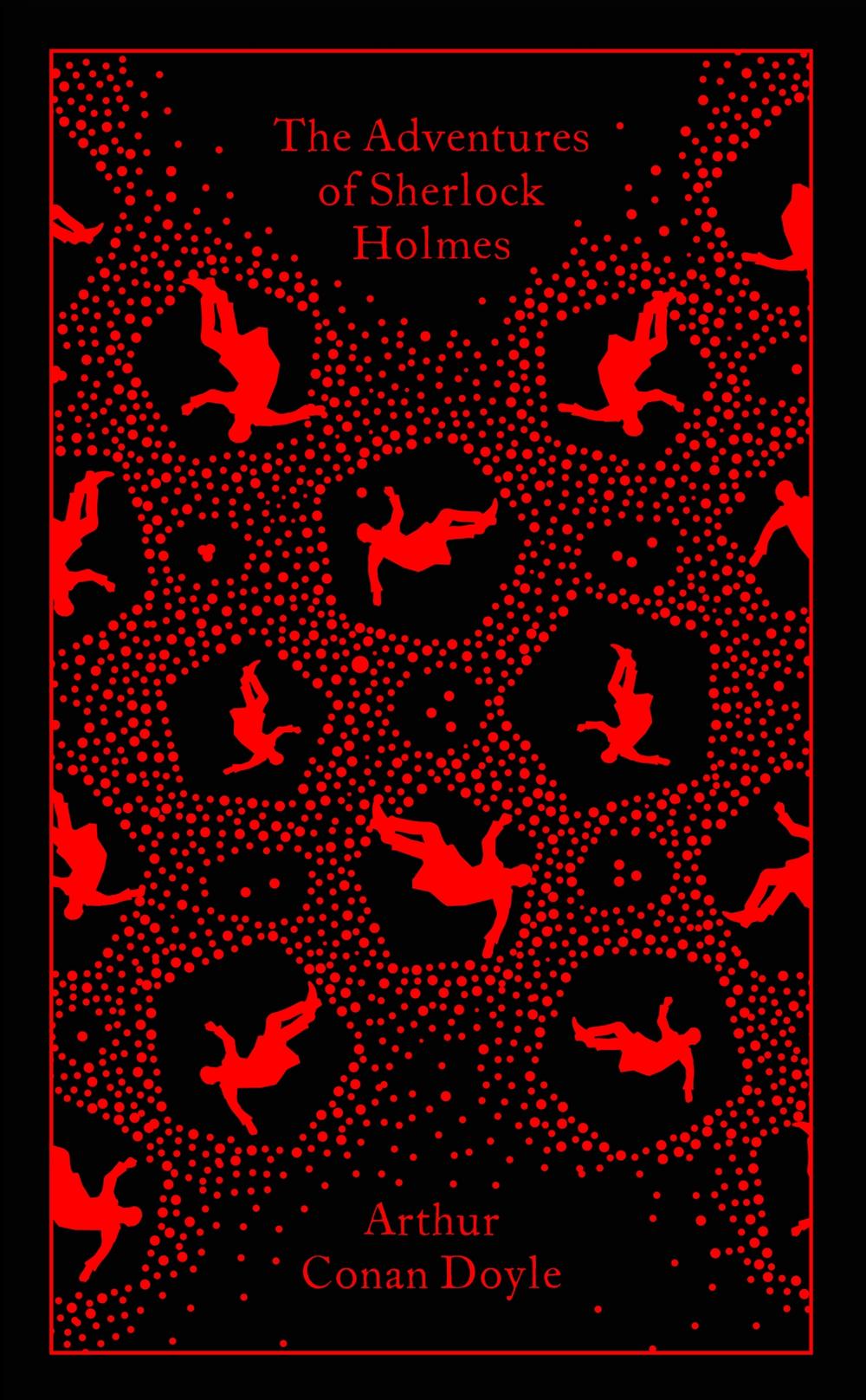 Part of Penguin's beautiful hardback Clothbound Classics series, designed by the award-winning Coralie Bickford-Smith, these delectable and collectible editions are bound in high-quality, colourful, tactile cloth with foil stamped into the design.

This collection includes many of the famous cases - and great strokes of brilliance - that made the legendary Sherlock Holmes one of fiction's most popular creations. With his devoted amanuensis, Dr Watson, Holmes emerges from his smoke filled rooms in Baker Street to grapple with the forces of treachery, intrigue and evil in such cases as 'The Speckled Band', in which a terrified woman begs their help in solving the mystery surrounding her sister's death, or 'A Scandal in Bohemia', which portrays a European king blackmailed by his mistress. In 'Silver Blaze' the pair investigate the disappearance of a racehorse and the violent murder of its trainer, while in 'The Final Problem' Holmes at last comes face to face with his nemesis, the diabolical Professor Moriarty - 'the Napoleon of crime'.

Sir Arthur Conan Doyle (1859-1930) was born in Edinburgh where he qualified as a doctor, but it was his writing which brought him fame, with the creation of Sherlock Holmes, the first scientific detective. He was also a convert to spiritualism and a social reformer who used his investigative skills to prove the innocence of individuals.

"For the past decade, Penguin has been producing handsome hardcover versions of their classics (...) both elegant and quirky in shocks of bright color" -The New York Times