The Mountains Have a Secret 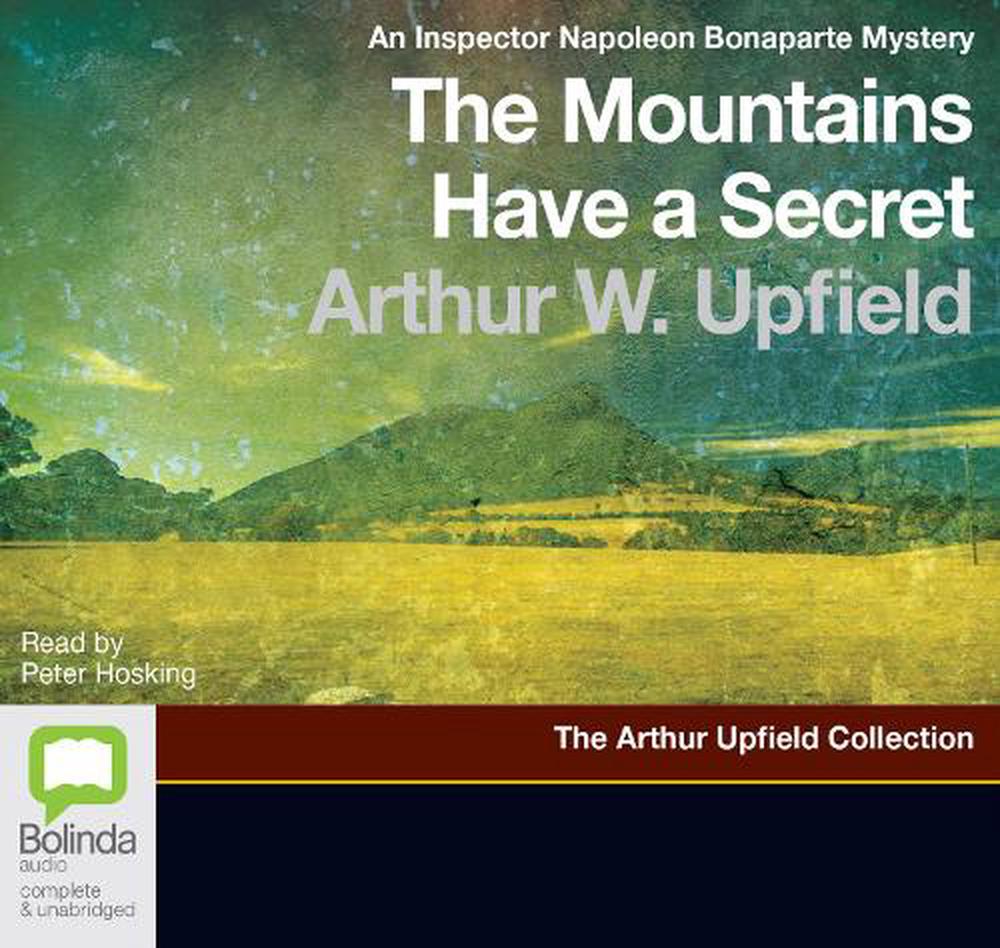 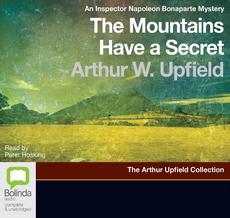 Inspector Napoleon Bonaparte travels to Victoria, where two young women have disappeared while hiking in the Grampians. Not long after the search for the girls is called off, a local detective is found shot dead. Bony visits the hotel the women were last seen at, and meets the hotel's unsavoury proprietor. The resulting encounter propels Bony into an investigation which almosts costs him his life. PLEASE NOTE: Part of the appeal of Arthur Upfield's stories lies in their authentic portrayal of many aspects of outback Australian life in the 1930s and through into the 1950s. These books reflect and depict the attitudes and ways of speech of that era particularly with regard to Aborigines and to women. In reproducing this book the publisher does not endorse the attitudes or opinions they express.

Arthur W. Upfield (1890-1964) wrote twenty-nine Bony mystery stories between 1929 and 1962, as well as several other books including mysteries, romances, and an autobiography. Arthur W. Upfield was born in England, but moved to Australia and adopted it as his homeland. He travelled throughout the country and tried his hand at many trades, including boundary rider and station hand. His travels lent him a wealth of first-hand experiences that make his books fascinating and believable. He captures the majesty of Australia, especially the outback country, and its people. Peter Hosking is an actor with 40 years of stage, film and television experience and has narrated over 160 audiobooks. He toured Australia with the stage show Certified Male, appeared on television in Blue Heelers and on-screen in Pride, Siam Sunset, The Wogboy and Razor Eaters. Now living in Europe, he has toured with stage shows within Australia, New Zealand, Europe, the USA and Egypt as well as filming in the Czech Republic, Denmark, the Canary Islands and Poland. He continues to record for Bolinda from his base in Prague.