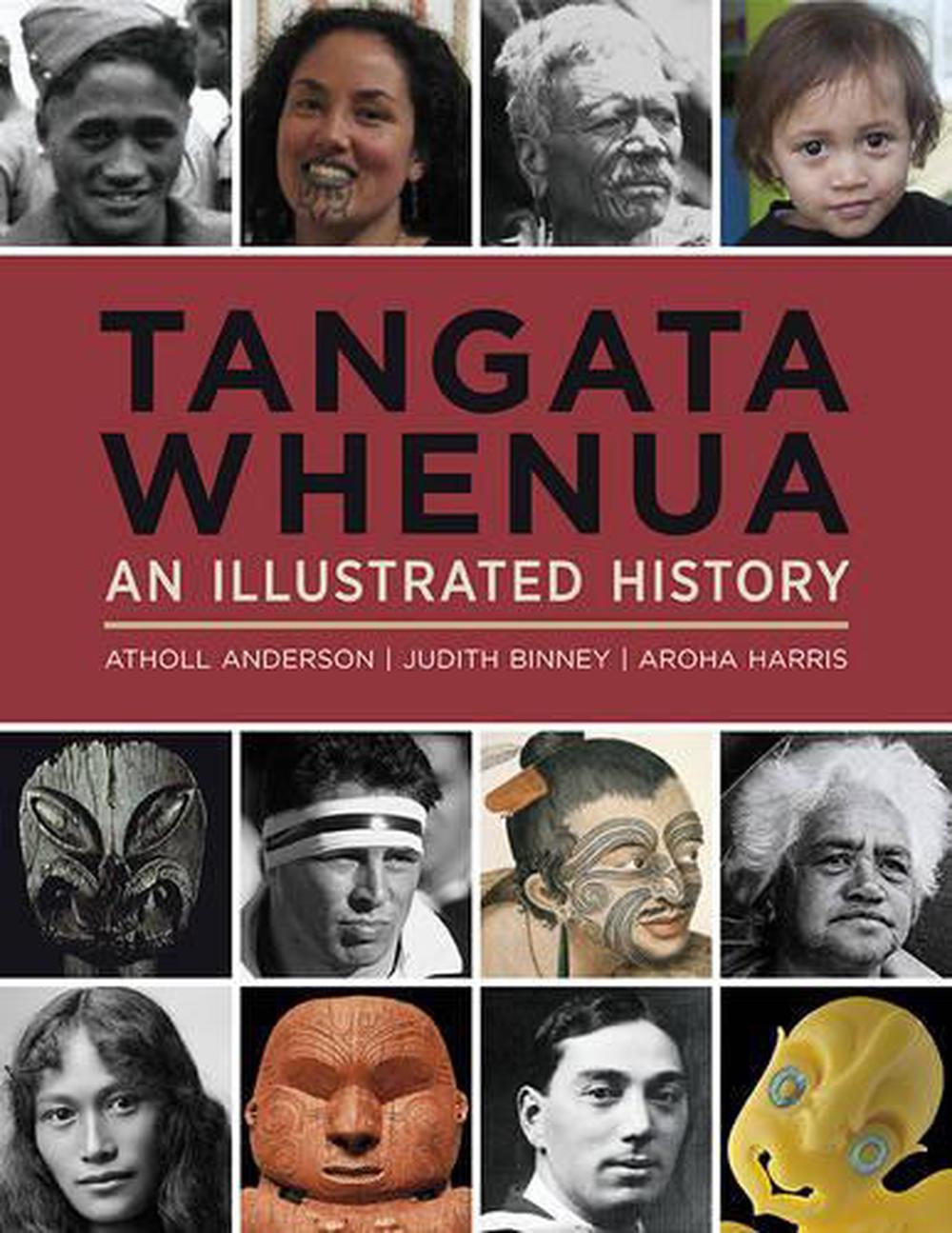 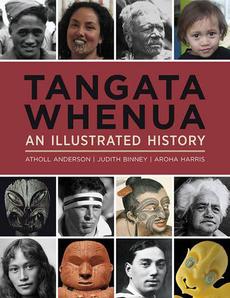 PUBLISHED: 15th November 2014
ISBN: 9781927131411
ANNOTATION:
This landmark publication, places Maori at the centre of this country's story. It portrays the sweep of Maori history from Pacific origins to the present. Narrative and images offer a striking overview, grounded in specific localities and histories.
(1 review)
$100.32
Or pay later with

OTHER FORMATS:
PUBLISHED: 15th November 2014
ISBN: 9781927131411
ANNOTATION:
This landmark publication, places Maori at the centre of this country's story. It portrays the sweep of Maori history from Pacific origins to the present. Narrative and images offer a striking overview, grounded in specific localities and histories.

This landmark publication, places Maori at the centre of this country's story. It portrays the sweep of Maori history from Pacific origins to the present. Narrative and images offer a striking overview, grounded in specific localities and histories.

A landmark publication, Tangata Whenua portrays the sweep of Maori history from Pacific origins to the twenty-first century. Through narrative and images, it offers a striking overview of the past, grounded in specific localities and histories. Fifteen chapters bring together scholarship in history, archaeology, traditional narratives and oral history. Images from around the country (and from international museums) include taonga and artefacts, early European sketches and paintings along with contemporary artworks, and many photographs from collections and newspapers. Placing Maori at the centre of the country's story, Tangata Whenua begins in the Pacific and outlines early settlement in New Zealand. A second section covers the period of great change in the nineteenth century, examining how Maori communities were affected by the influx of new technology, religious ideas, trade and literacy. The history then extends forward through the twentieth century - with two world wars, the growth of an urban Maori culture, rising protest, and Treaty claims and settlements. At the beginning of the twenty-first century, Maori are drawing on both international connections and their ancestral place in Aotearoa. The ways in which growth and development are interwoven with tension and resistance will be evident in the future as they have been throughout the past.

Atholl Anderson, CNZM, FRSNZ, FAHA, FSA (Ngai Tahu) brings to this project the experience of many years research throughout the Pacific. He has directed numerous archaeological excavations, published prolifically, and been the recipient of many awards and distinctions. Working with both archaeology and tradition, he has made a significant contribution to tribal history in southern New Zealand, with books such as The Welcome of Strangers (1998) and Ngai Tahu: A Migration History, edited with Te Maire Tau (2008). Judith Binney, DNZM, FRSNZ, was Emeritus Professor of History at the University of Auckland. Her work, particularly in oral history and Maori history of the nineteenth and early twentieth century remains a major influence in the development of New Zealand's intellectual life. The Prime Minister's Lifetime Achievement Award for Non-fiction was one of many honours acknowledging this contribution. The award-winning biography of Te Kooti Arikirangi Te Turuki, Redemption Songs (1995, Montana Book of the Year 1996) is one of several books Judith Binney has written on the people of Te Urewera - work that concluded with the acclaimed Encircled Lands: Te Urewera, 1820-1921 (2009, New Zealand Post Book of the Year 2010). Aroha Harris (Ngapuhi, Te Rarawa) is a member of the Waitangi Tribunal and a Lecturer in history at the University of Auckland. Her PhD reflects her interest in Maori histories of the twentieth century. For fifteen years prior to her university appointment, she worked in both historical and social research for various government agencies and iwi. Her writing has appeared in a number of articles, and in anthologies of short fiction and poetry. Aroha Harris is working on a biography of the Ngati Whatua leader Joe Hawke, and is the author of a book on political protest in the late twentieth century, Hikoi (2004).

Amazing book it is full of important information everyone who lives in NZ should know about and the history of this country and its indigenous people.
By Tania