Archers, The The Best Of Vintage 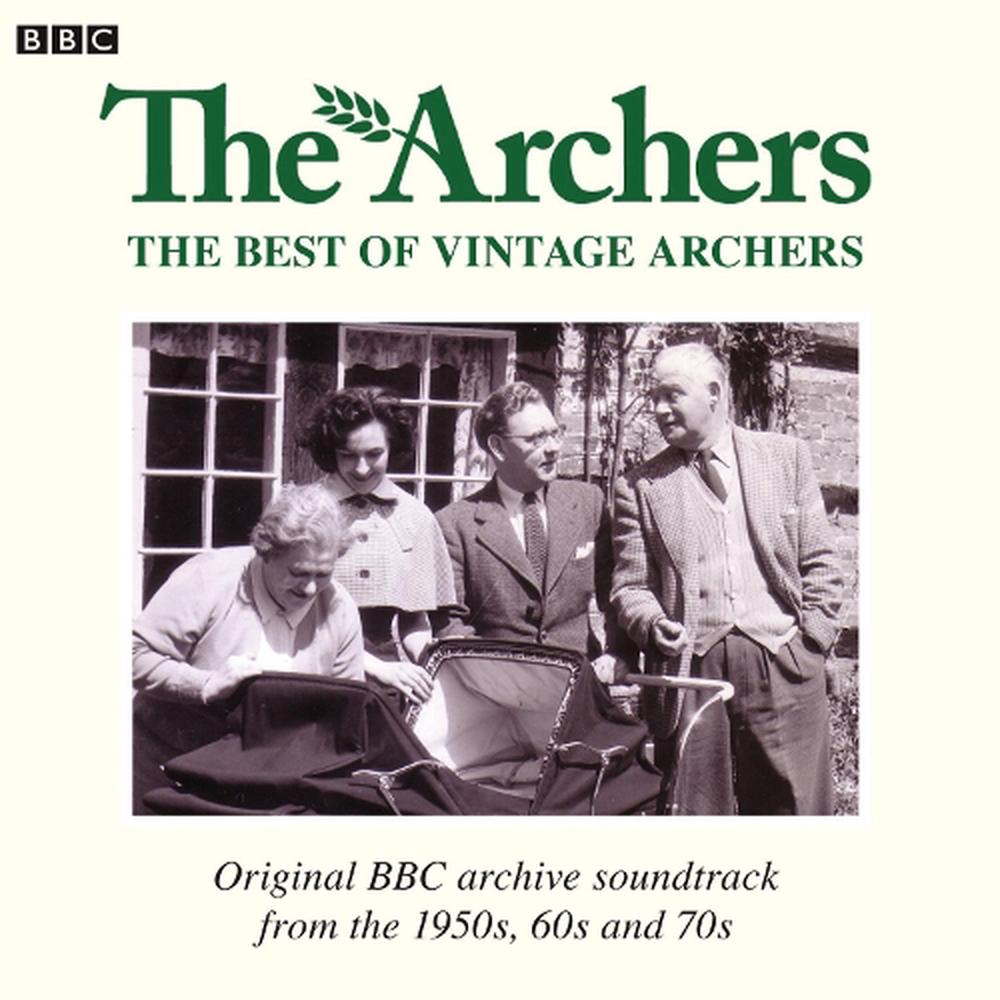 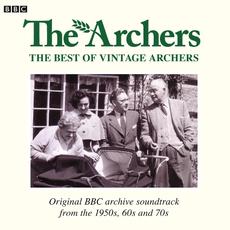 Vintage highlights in the lives of favorite ongoing characters in this British soap opera broadcast on BBC Radio 4. The "Archers" is the world's longest-running radio soap.

Since it was first billed in the Radio Times on Monday 1st January 1951 as a programme about 'the daily events in the lives of country folk', The Archers has attracted millions of fans and these vintage highlights trace the lives of some well-loved characters who are still central to the series. Re-live Phil Archer's courtship of Grace Fairbrother, and the shock of her death in the horrific fire at the stables. Sympathise with Peggy as she copes bravely with the shame of Jennifer's illegitimate baby. Follow the stories of young Tony Archer, as he is bowled over by the energetic Welsh lass, Pat Lewis; and Brian Aldridge, who sweeps Jennifer off her feet. There are also scenes from the early years of Phil and Jill's 52-year marriage, and some of the earliest appearances of their four children. These vintage moments offer lifelong fans the chance to re-live some of the most dramatic and memorable events of the residents of Ambridge, and give new fans a fascinating glimpse into the early years of this much-cherished radio series.

The world's longest-running radio serial was first heard nationwide at 11:45am on January 1, 1951. After World War II, there was a desperate need to increase food production in Britain, and the BBC played its part by broadcasting information on new techniques for farmers and growers. But they were usually in the form of dry talks from experts, which often failed to appeal even to the farmers they were intended for. At a meeting in Birmingham's council chamber in June 1948 between farming representatives and the BBC, one farmer uttered the memorable phrase, "What we need is a farming Dick Barton." "Dick Barton - Special Agent! "was a hugely popular radio serial that had been running since 1946, whose clean-cut action hero appealed to children and adults alike. The outburst planted a seed in the mind of Godfrey Baseley, a BBC producer of agricultural programs, and over the next two years he worked to gain approval for the program that was to become "The Archers." He enlisted the writers of "Dick Barton," Geoffrey Webb, and Edward J Mason, to write the new series. It was a runaway success: Basely had hit on a formula that appealed to a much wider audience than just farmers. On April 2, 1951, "The Archers "took over "Dick Barton"'s hallowed 6:45pm time slot, achieving audiences of 20 million by 1955. Over the years, the program has continued to combine important countryside issues organic and GM food, TB, BSE, rights of way, rural poverty with the romantic highs and lows, family feuds, and comic moments essential to a soap opera. Although it lost its original educational role in 1972, the program continues its reputation for accuracy. It is still the way many townsfolk learn about life in the countryside, and has become part of the national consciousness. "The Archers" has remained popular by continually changing to reflect the current times. And in the 21st century, some elements of Baseley's formula remain: vivid characters, compelling storylines, and a realism founded on research, good writing, and high standards of direction and acting."