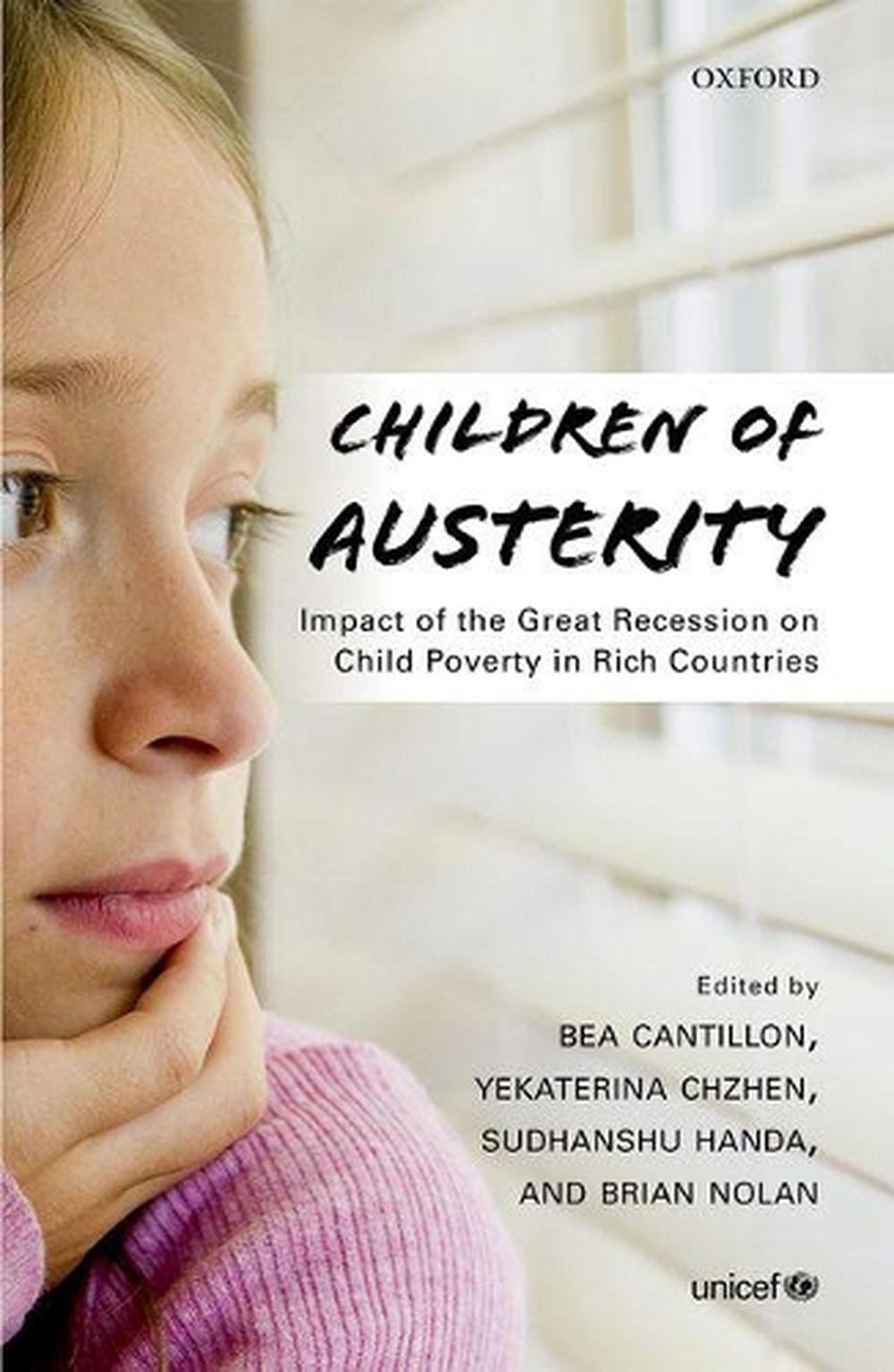 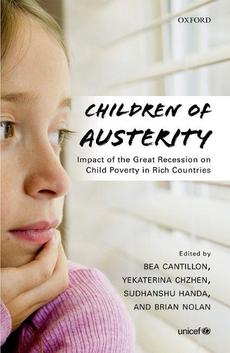 This volume examines the effects of the Great Recession on children living in the world's richest 11 countries.

How did children in the world's richest countries fare during the Great Recession? Through the lens of 11 diverse country case studies, this volume documents the trends in child poverty during this tumultuous period in history, the responses by governments, and recommendations for how society's most vulnerable can be protected during future crises.

Bea Cantillon is Professor of Social Policy and Director of the Herman Deleeck Centre for Social Policy at the University of Antwerp. She has acted as a consultant to, among others, the OECD, the European Commission, and the Belgian government. Next to being the Chair of the National Administration for Family Allowances, she also served as a Belgian senator (1995-1999) and she was the president of the National Reform Commission on the Belgian Social Security for independent workers (2000-2002). She is secretary-general of the Foundation for International Studies on Social Security and coordinator of FP7 funded ImPRovE project. She is also a Fellow of the Royal Belgian Academy and a member of the Belgian High Council for Employment and of the commission on pension reform 2020-2040.One of her recent publications are Reconciling Work and Poverty Reduction (with F. Vandenbroucke, OUP, 2014). Yekaterina Chzhen specializes in comparative social policy, focusing on the interplay between government policies and individual level outcomes, such as poverty, deprivation, and labour market participation. She currently leads UNICEF's Innocenti Report Card series on child well-being in OECD countries and is also part of the team studying multidimensional child poverty. She joined the Unicef Office of Research - Innocenti in February 2013 after two and a half years as a Post-Doctoral Fellow in Quantitative Methods in Social and Political Sciences at the University of Oxford (Nuffield College). She completed her PhD in Social Policy & Economics at the University of York in 2010. Sudhanshu Handa is an economist specializing in poverty, human resources, and public policy. Over the last seven years he has led several large-scale evaluations of national cash transfer programs in sub-Saharan Africa as part of the Transfer Project. Recently he has been part of the research team on UNICEF's Innocenti Report Card which assesses the status of child poverty and well-being in OECD countries. His previous positions include Lecturer at the University of the West Indies, Professor of Agricultural Economics at the Eduardo Mondlane University, and Social Development Specialist at the Inter-American Development Bank. He received his PhD in Economics from the University of Toronto and his BA in Political Economy from the Johns Hopkins University. Brian Nolan is Director of the Employment, Equity and Growth Programme at the Institute for New Economic Thinking, Oxford Martin School, Professor of Social Policy at the Department of Social Policy and Intervention, and Senior Research Fellow at Nuffield College Oxford. His main areas of research are income inequality, poverty, and the economics of social policy. He has contributed to a wide range of comparative studies on poverty, income inequality, social indicators and social policies, tax and transfer policies, the labour market, the minimum wage, and health inequalities and health economics.

The 2008 financial crisis triggered the worst global recession since the Great Depression. Many OECD countries responded to the crisis by reducing social spending. Through 11 diverse country case studies (Belgium, Germany, Greece, Hungary, Ireland, Italy, Japan, Spain, Sweden, United Kingdom, and the United States), this volume describes the evolution of child poverty and material well-being during the crisis, and links these outcomes with the responses by governments. The analysis underlines that countries with fragmented social protection systems were less able to protect the incomes of households with children at the time when unemployment soared. In contrast, countries with more comprehensive social protection cushioned the impact of the crisis on households with children, especially if they had implemented fiscal stimulus packages at the onset of the crisis. Although the macroeconomic 'shock' itself and the starting positions differed greatly across countries, while the responses by governments covered a very wide range of policy levers and varied with their circumstances, cuts in social spending and tax increases often played a major role in the impact that the crisis had on the living standards of families and children.