No Friend but the Mountains: Writing from Manus Prison 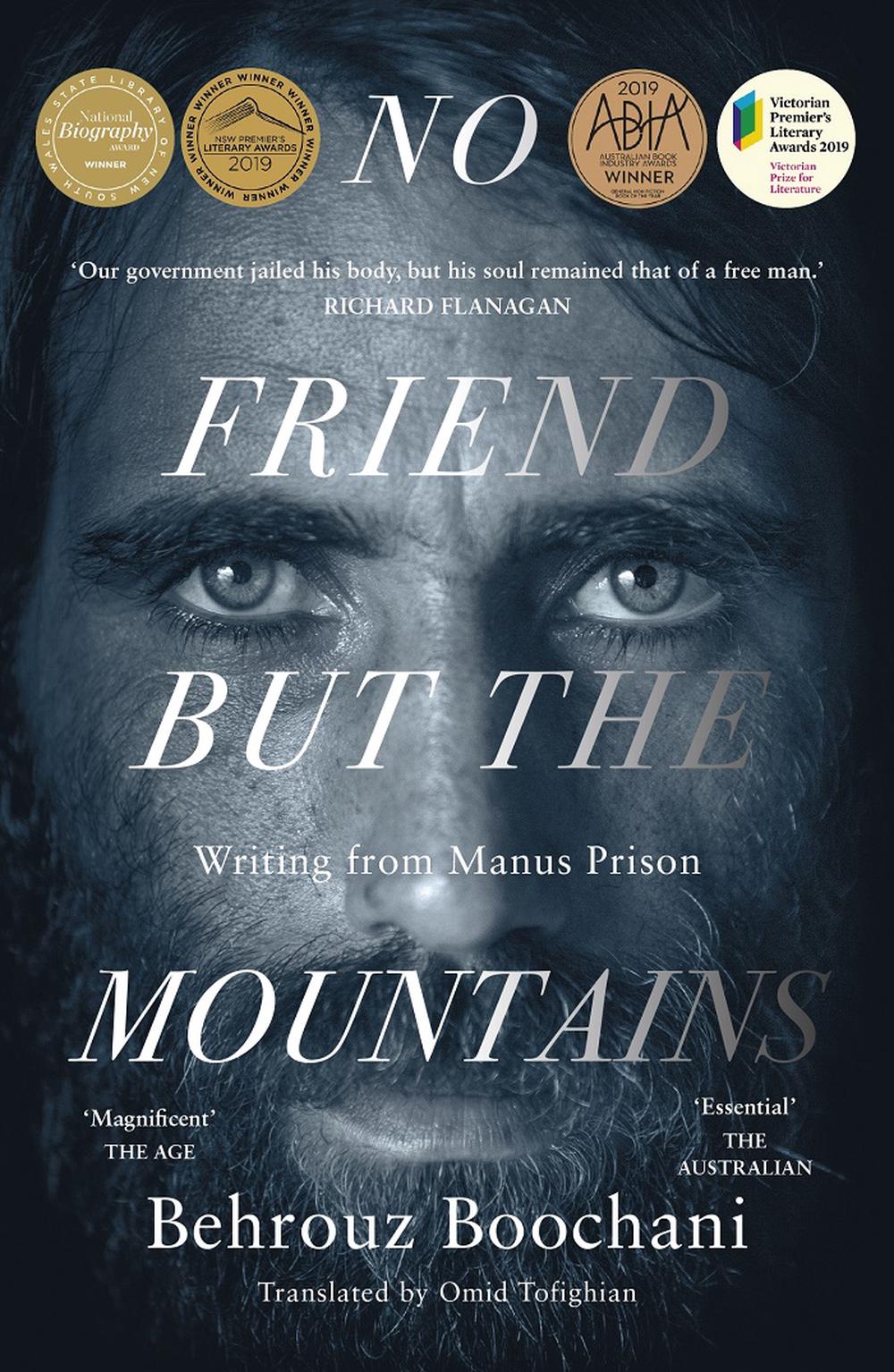 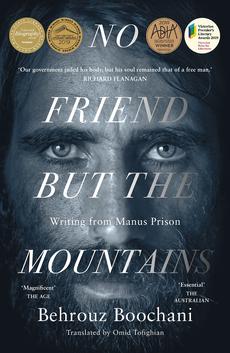 Written in secrecy on a contraband mobile phone from Manus detention centre by journalist Behrouz Boochani, No Friend but the Mountains became the bestselling, award-winning book of 2018.

'Our government jailed his body, but his soul remained that of a free man.' Richard Flanagan

In 2013, Kurdish journalist Behrouz Boochani was illegally and indefinitely detained on Manus Island.

This book is the result. Written on a smuggled mobile phone and translated from Farsi, it is a voice of witness, an act of survival. A lyric first-hand account. A cry of resistance. A vivid portrait through six years of incarceration and exile that - against all the odds - became an award-winning national bestseller.

PRAISE FOR NO FRIEND BUT THE MOUNTAINS

'A poetic, yet harrowing read, and every Australian household should have a copy.' Maxine Beneba Clarke

'A powerful account ... made me feel ashamed and outraged. Behrouz's writing is lyrical and poetic, though the horrors he describes are unspeakable.' Sofie Laguna

'A shattering book every Australian should read.' Benjamin Law

'A magnificent writer. To understand the true nature of what it is that we have done, every Australian, beginning with the prime minister, should read Behrouz Boochani's intense, lyrical and psychologically perceptive prose-poetry masterpiece.' The Age

'An essential historical document.' The Australian

Behrouz Boochani holds a Masters degree in political geography and geopolitics. He is a Kurdish-Iranian journalist, scholar, cultural advocate, writer and filmmaker, founder of the Kurdish language magazine Weya, an Honorary Member of PEN International. In 2013, he fled Iran and became a political prisoner of the Australian Government incarcerated in the Manus Regional Processing Centre (Papua New Guinea). Translator Dr Omid Tofighian is a lecturer, researcher and community advocate based at the American University of Cairo and University of Sydney. His work combines philosophy with interests in rhetoric, religion, popular culture, transnationalism, displacement and discrimination. He contributes to community arts and cultural projects and works with asylum seekers, refugees and young people from Western Sydney. He has published numerous book chapters and journal articles and is author of Myth and Philosophy in Platonic Dialogues (Palgrave 2016). He has translated a number of articles for Behrouz Boochani for the Guardian.

Hauntingly sad and sensitive, yet very powerful. Boochani should be living here in Australia.
By Mai