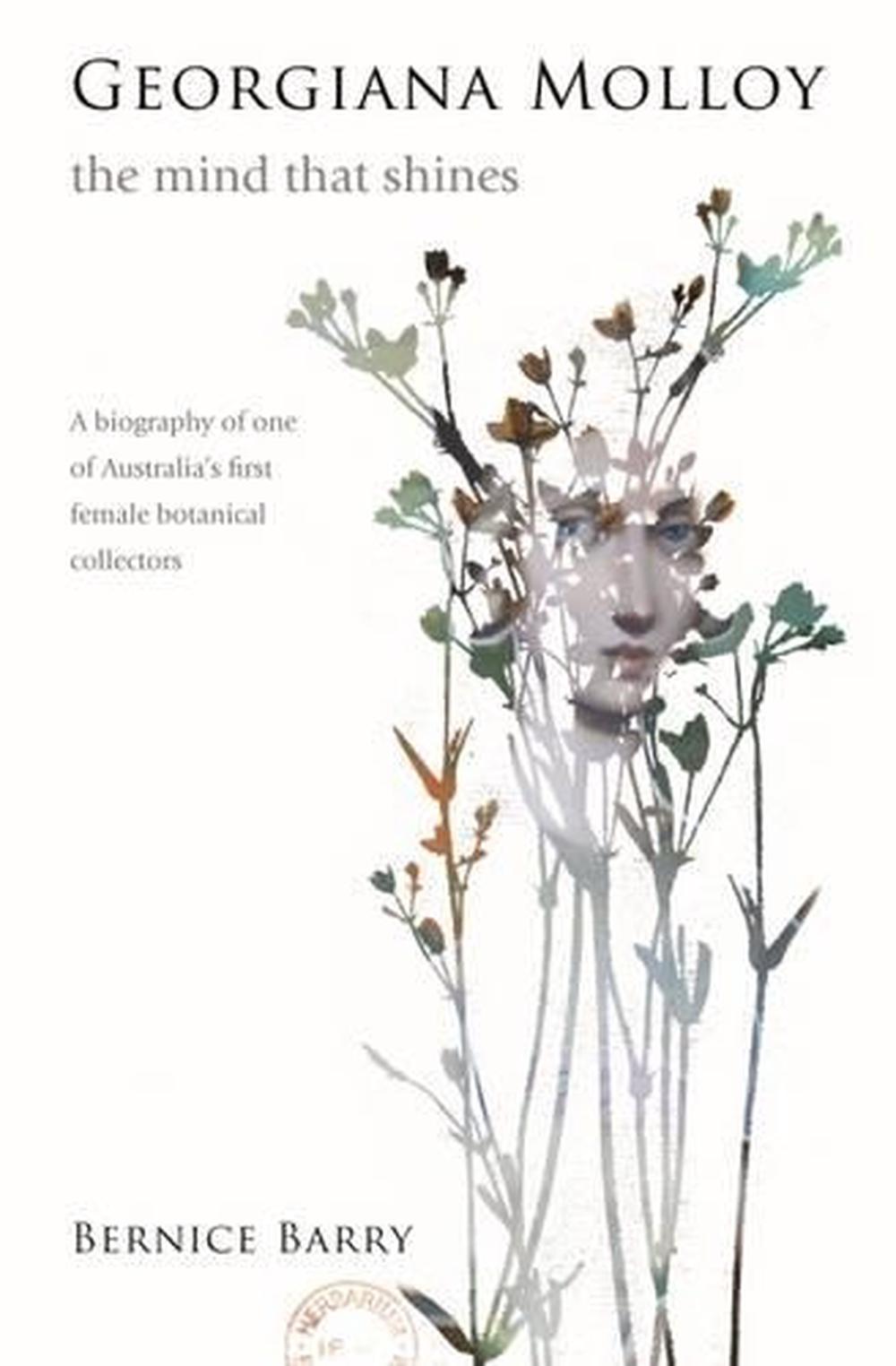 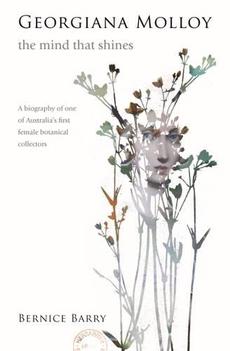 This meticulously researched biography tells the extraordinary story of Georgiana Molloy, one of Australia's first internationally successful female botanists. From the refined beauty of 19th century England and Scotland, to the dramatic landscape of the West Australian coast, Georgiana Molloy: The Mind That Shines gives new insight into the life of this pioneering botanist. Following a swift marriage, Georgiana and Captain John Molloy, a handsome hero with a mysterious past, emigrated to Australia among the first group of European settlers to the remote southwest. Here, despite personal tragedy, Georgiana's passion for flora was ignited. Entirely self-taught, she gathered specimens of indigenous flora from Augusta and Busselton that are now held in some of the world's leading herbarium collections. Using Georgiana's own writings and notes, accompanied by full-colour pictures of some of the stunning plants mentioned throughout, Bernice Barry reveals a resilient, independent woman of strong values, whose appreciation and wonder of the landscape around her become her salvation, and her legacy.

Bernice Barry lives on WA's southwest coast near the place where Georgiana Molloy arrived in 1830. Bernice has been researching the lives of Georgiana and John Molloy for more than a decade, travelling throughout Australia and Europe to access original sources and historical sites.