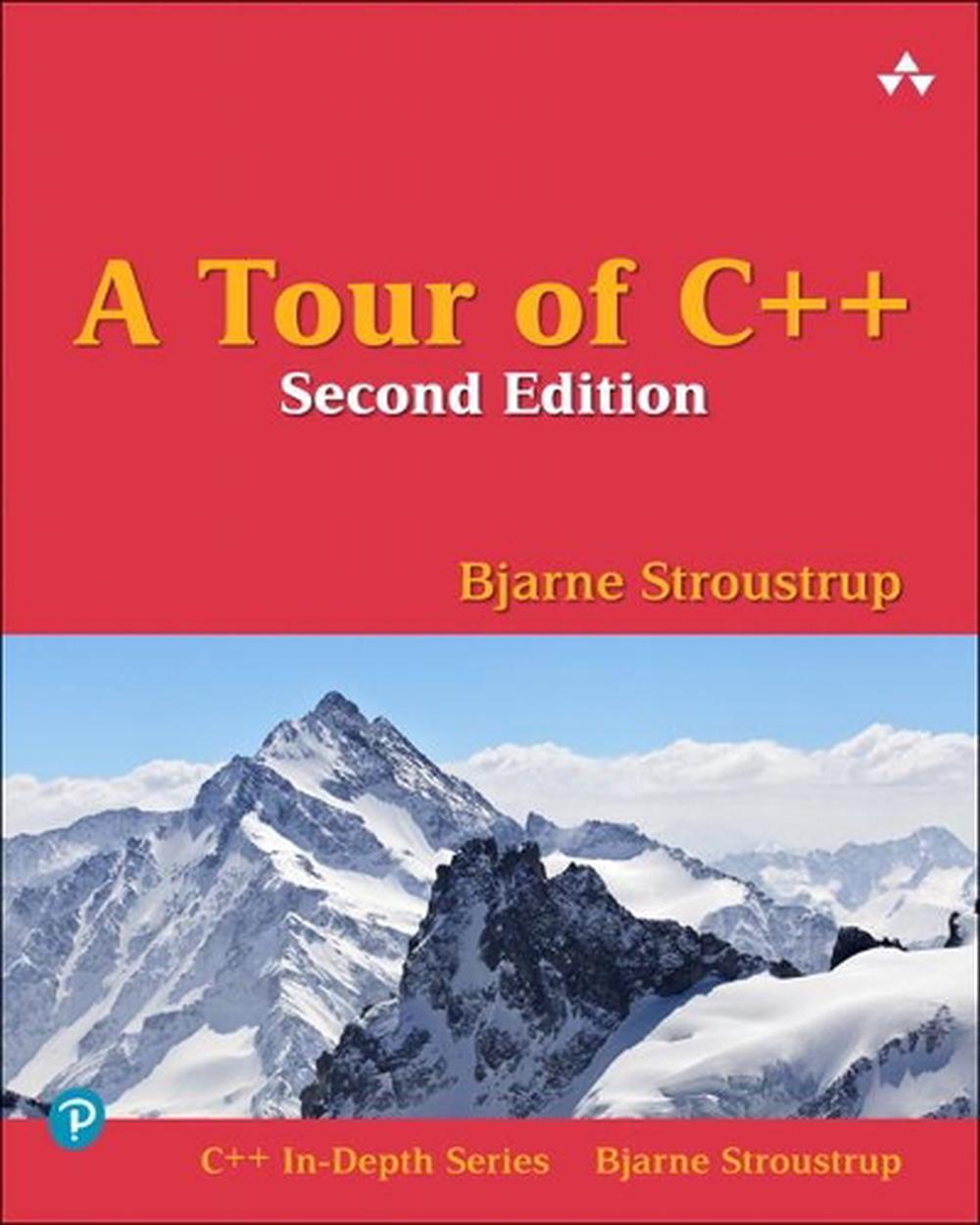 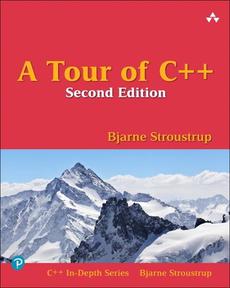 In A Tour of C++, 2nd Edition, Bjarne Stroustrup, the creator of C++, describes what constitutes modern C++. This concise, self-contained guide covers most major language features and the major standard-library components-not, of course, in great depth, but to a level that gives programmers a meaningful overview of the language, some key examples, and practical help in getting started.

Stroustrup presents the C++ features in the context of the programming styles they support, such as object-oriented and generic programming. His tour is remarkably comprehensive. Coverage begins with the basics, then ranges widely through more advanced topics, including many that are new in C++17, such as move semantics, uniform initialisation, lambda expressions, improved containers, random numbers, and concurrency. The tour even covers some extensions being made for C++20, such as concepts and modules, and ends with a discussion of the design and evolution of C++.

Bjarne Stroustrup is the designer and original implementer of C++ and the author of Programming: Principles and Practice Using C++, 2nd Edition, and The C++ Programming Language, 4th Edition, among others. Having previously worked at Bell Labs, AT&T Labs - Research, and Texas A&M University, he is currently Managing Director in the technology division of Morgan Stanley in New York City. The recipient of numerous honors, including The National Academy of Engineering 2018 Charles Stark Draper Prize for Engineering "for conceptualizing and developing the C++ programming language, Dr. Stroustrup is a member of the National Academy of Engineering, an AT&T Fellow, an AT&T Bell Laboratories Fellow, an IEEE Fellow, and an ACM Fellow. He was voted into Electronic Design's Engineering Hall of Fame in 2013. His research interests include distributed systems, simulation, design, programming techniques, software development tools, and programming languages, and he remains actively involved in the ANSI/ISO standardization of C++. Dr. Stroustrup holds an advanced degree from the University of Aarhus in his native Denmark and a Ph.D. in Computer Science from Cambridge University, England.