The Art Of Overwatch 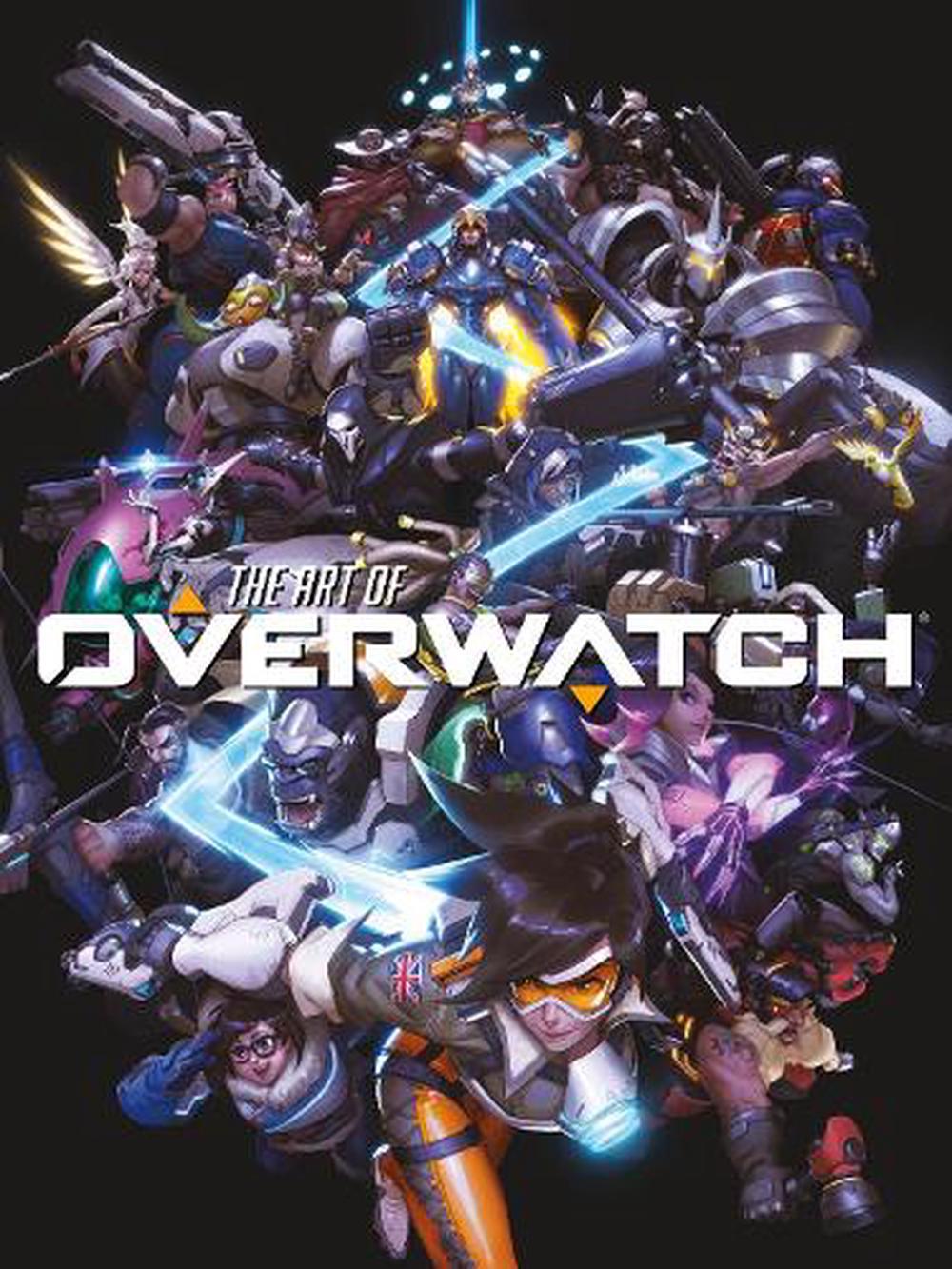 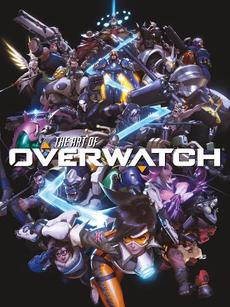 Overwatch has taken the world by storm, boasting millions of players and gaining critical acclaim. Now, in this beautiful hardcover, Blizzard Entertainment reveals the creative process behind one of the most popular FPS games of all time! Filled with never-before-seen art as well as commentary provided by the game's development team, this book is sure to please any Overwatch fan.

From creators Blizzard (World of Warcraft, Warcraft, Starcraft, Diablo) Overwatch was an immediate critical and commercial success. Since its launch in May 2016, Overwatch has amassed over 30 million users in its first 12 months. Overwatch won The Golden Joystick for best Original Game, Best Multiplayer Game, Game of the Year, PC Game of the Year, and Competitive Game of the Year. Overwatch also won Game of the Year, Best Multiplayer, and Esports Game of the Year from the 2016 Game Awards. Blizzard recently announced the launch of Overwatch League, a professional competitive league that will mimic American sports leagues with teams based in cities, regular seasons, and playoffs. The first season is expected to start in Q3 2017. Overwatch is unique in that it mixes the first-person shooter genre with a diverse set of family-friendly characters, which has created a diverse fan base of all ages, genders and nationalities. Overwatch is sure to be a success for many years to come, and may become the gold standard of eSports games. Dark Horse is proud to partner with Blizzard to give fans an action-packed art book full of never-before-seen art and commentary.

An essential companion to the internationally bestselling game Overwatch. Features an introduction and commentary provided by the game's development team. Overwatch is a global phenomenon with 30 million players. Features an intimate, behind-the-scenes look at your favourite characters. Includes never-before-seen artwork.