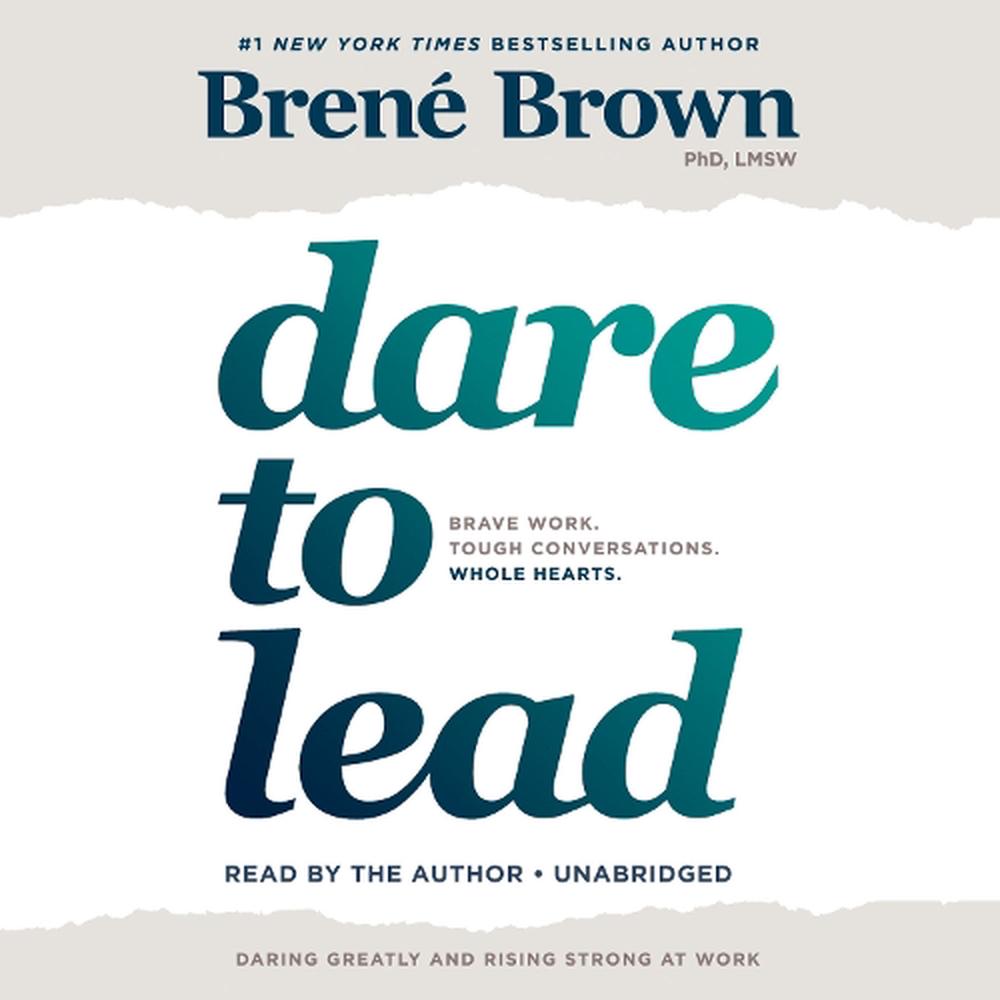 "With Dare to Lead , Bren